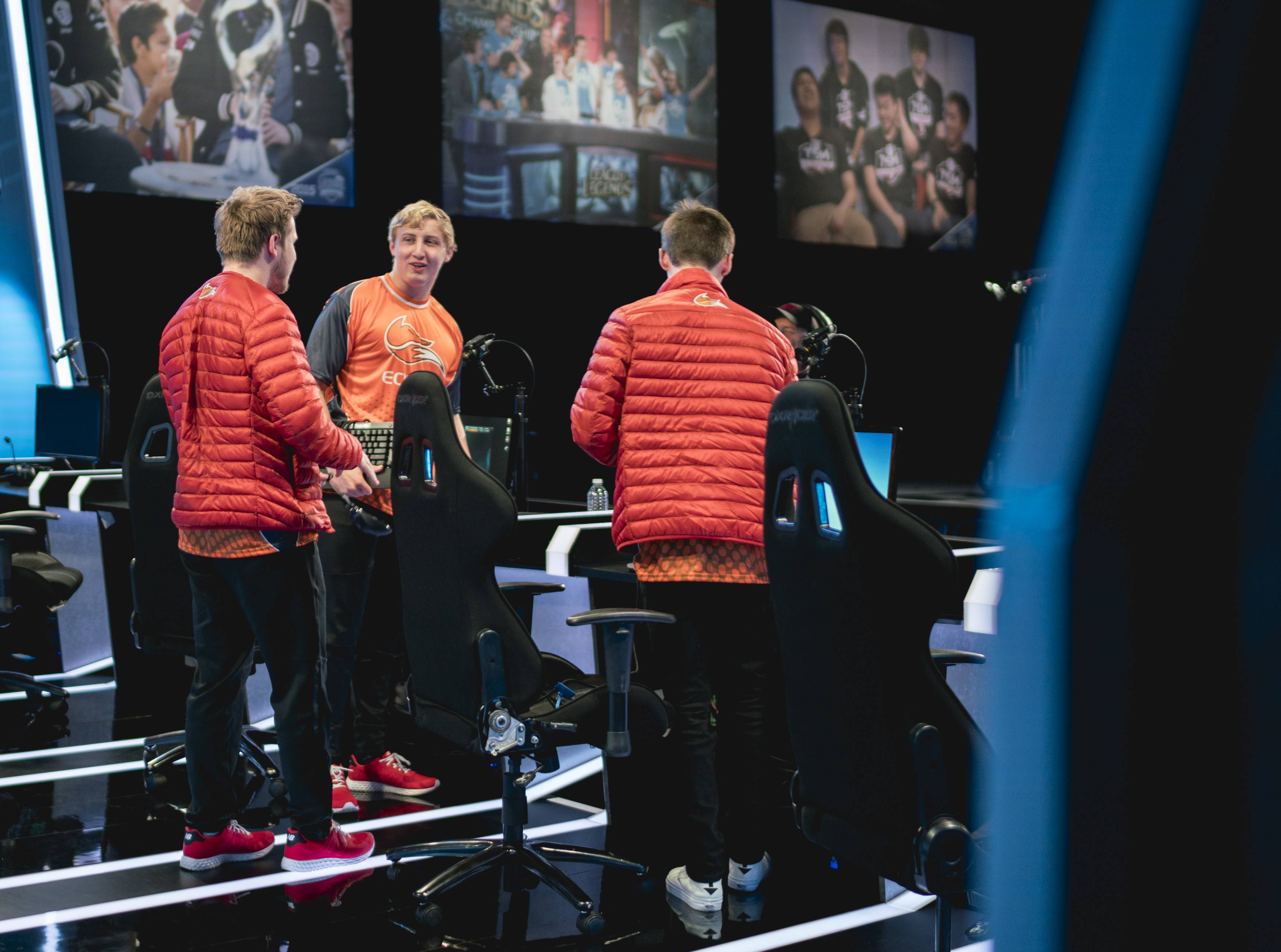 TLA began to re-evaluate its roster after a 3-1 loss to Apex in the semifinals of the Spring Split. The team parted ways with Jung “Youngbin” Young-bin, Matthew “Akaadian” Higginbotham, and Andy “Smoothie” Ta shortly afterwards.

All four of the team’s new signings are experienced in the North American Challenger Series. TLA is hoping that experience will help the team qualify for the 2017 North American LCS Spring Split.

Three of the new signings—Solo, Goldenglue, Moon, and Stunt—come from former North American Challenger Series team Ember. That team collapsed earlier this year as investors pulled out after it failed to qualify for the 2016 Summer Split.  TLA’s jungle addition, Galen “Moon” Holgate, recently played with NRG Esports in the LCS before being replaced by Lucas “Santorin” Larsen for the summer split.

Speaking with ESPN, Team Liquid’s assistant coach, David Lim, said he assembled his roster based on experience and the drive to win.

“A lot of these players are driven to succeed and it shows. I have no doubts these players all have something to prove and Team Liquid will be a great platform for them to display that.”

Team Liquid has put a lot of focus on its Academy recently. Earlier this year, the team announced it would be fielding a 10 man roster, with the Academy team as official substitutes for its main players.

Speaking with the Daily Dot this January,  Liquid’s assistant coach, Mark Zimmerman, said he hoped the 10 man roster would push their players internally due to competition for their role.

Liquid’s investment into its challenger team paid off, and they now posses two of the hottest North American-grown talents: Matt and Dardoch. They’ll be hoping to emulate the same success with the new roster.

But it’s not going to be easy. Team Dragon Knights, who placed second in the Spring Challenger playoffs, and Cloud 9’s new challenger team, headlined by LCS veterans Hai Lam and An “Balls” Le, are set to pose formidable opposition.