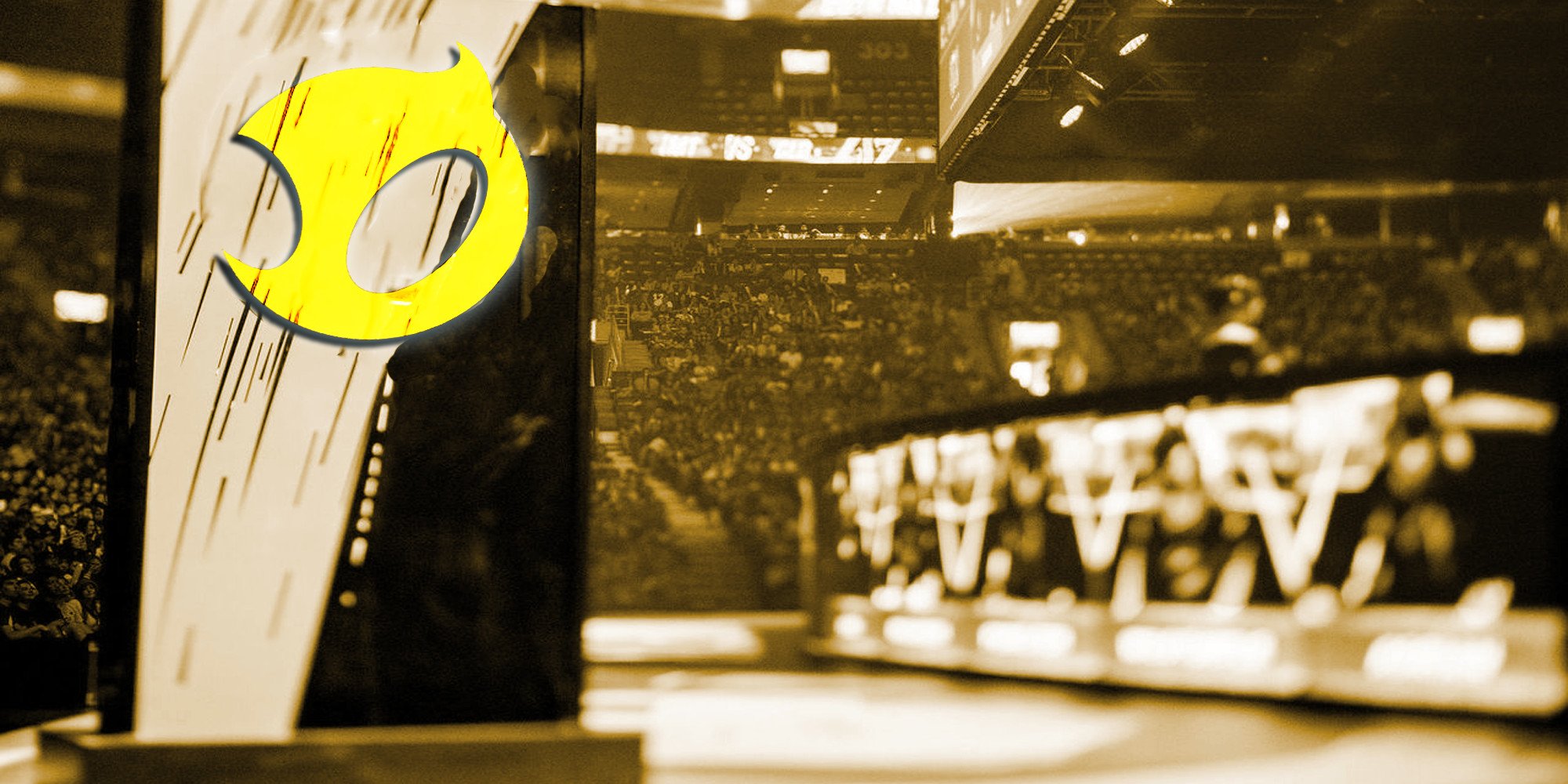 Photo via Riot Games | Remix by Will Copus

These three will slot in with veterans Jang “Keane” Lae-Young and Alex “Xpecial” Chu. Dignitas hopes that this combination of Korean stars with NA vets can take the team to Worlds next year.

Dot Esports spoke with the players and coaches earlier today about joining Dignitas and their hopes for the split (translation provided by Team Dignitas).

With so many LCK vets choosing to stay in the region and some even returning from stints overseas, we asked Ssumday and Chaser about their motivations in coming to NA. Chaser came the U.S. for IEM and said that he had a “good impression” of the competition here.

“I have high expectations for this time around joining a U.S. team,” he said. Chaser revealed that many Koreans are daunted by the prospect of moving overseas, but that he “had no worries at all, because Team Dignitas provided him a lot of good conditions for gaming.”

For Ssumday, after losing in heartbreaking fashion to ROX at the end of the LCK Summer Split, he’s ready to move on to better things. “Good players think: ‘Lose is lose,'” he said. “Think of the future. Move on. Move on to the next, which is Team Dignitas.” On KT, he played with a host of great players, but he’s ready to be “the center line. To lead the team to be better.”

For LOD, a big part of Team Dignitas was the name and the sponsor (the Philadelphia 76ers).

“It’s really cool to be backed by an NBA team,” he said. “And Dignitas as a brand has been around for a long time… they used to be one of the premier, elite brands.”

He’s also enthused about the team, especially his new duo lane partner, Xpecial. “He’s just a really confident guy,” LOD said. “He’s the kind of player that does the opposite of cracking under pressure, he rises to the occasion.” He concluded: “I’m pretty honored to be playing with everyone on the roster… I think with this roster…we could be top three and we could make it to Worlds.”

In addition to new players, the team has brought in two Korean coaches with strong pedigrees. Coaches Jung Su Kim and Jae Seok Park both have experience coaching in Asia, with Kim coming from Worlds finalists Samsung Galaxy.

It will be interesting to see how this team fits, and both coaches and players talked about that. The team is currently bootcamping in Korea and the coaches acknowledged some “communication problems.” The plan is that the team will speak only in English in scrims and in-game: “We have a set of rules,” said Kim. “We will use English for the scrimmages and will use certain words.” Rather than relying on Keane to translate, focusing on English will empower all the players.

The team also spoke about helping their Korean players learn better English so there is smooth communication. That will be important for their chemistry and relationships in the team house, but also in their broader esports careers.

Stylistically, Kim wants the team to follow a Korean style. “We will watch LCK VODs,” he said, “and we will learn from there for game play and game style.” Despite the star power that Ssumday brings, the team will seek to not play with a “one star player” mentality. Kim wants the team to really player together as one.

Dignitas has brought in strong pieces, experienced coaches, and has laid a great foundation for success. It’s a big change for the storied organization, but also a chance to return to glory.