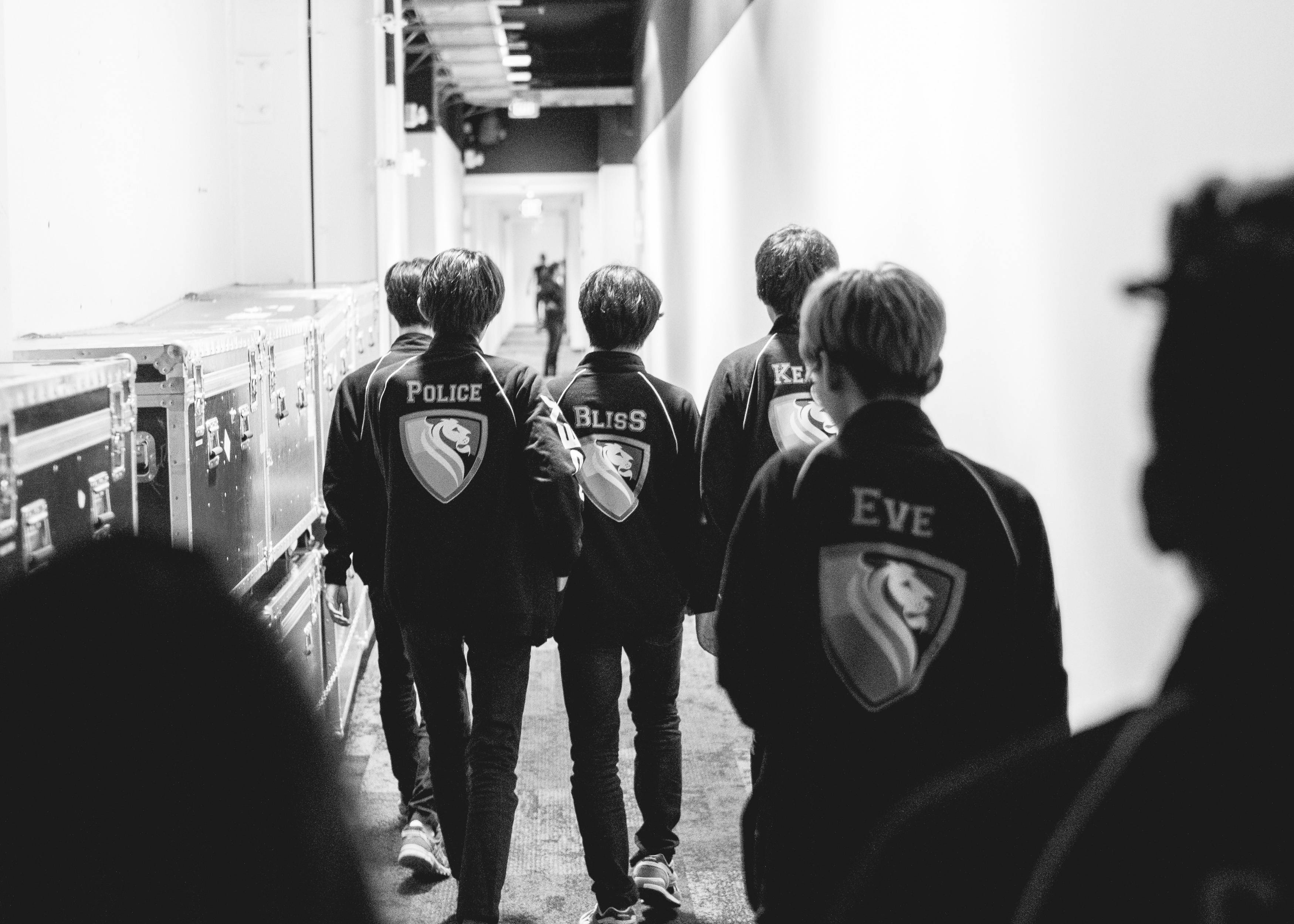 Team Apex has suspended one of two starting junglers who played a key role in the team’s LCS qualification.

Seo “Eve” Jun-cheol will be suspended for an indefinite period of time as part of what Apex calls “emergency disciplinary actions.”

Effective immediately, Apex Jungler @lol__eve has been suspended from the team indefinitely for disciplinary reasons.

Apex had intended to field a 10 man roster heading into the Summer Split and hoped that their bootcamp in Korea would prepare them for the higher level of competition in the LCS. The reason for the suspension is still unknown, and the emergency situation was only made aware to Apex 15 minutes before the tweet.

@lol__eve Yes, the reasons for the suspension just came to the team’s attention in the last 15 minutes.