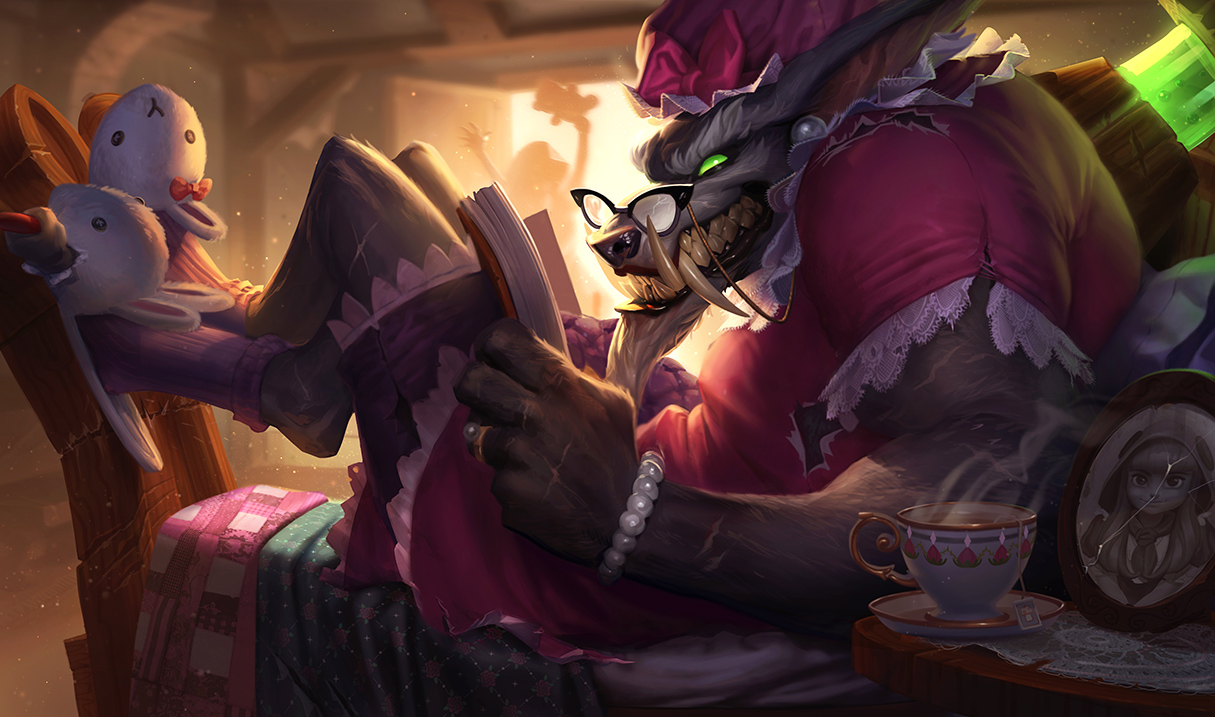 The tank meta is back in full swing in League of Legends.

If you’ve played recently, you may have noticed how rare it is to not have a big, burly tank in your top lane, jungle, or even as a support in the past week or so. There’s so much crowd control and front line in the game right now that it’s very difficult for assassins and divers to get back to their squishy targets. That’s great for ADCs, who can survive and thrive behind the big meatshield—but bad for any other type of damage dealer.

It’s been quite a long time since the last tank meta erupted. Last season when Maokai, Gragas, Nautilus were seen in nearly every single game both professionally and in regular games, things were clearly out of hand. Now, however, things are quite different. There is room for a plethora of tanks to play the game, and other types of top laners and junglers are still able to succeed in the right circumstances. There’s a lot less oppression, and that’s mostly because the problem tanks of early this year and last year have been balanced a little better.

Maokai was perhaps the biggest issue, and that was due to his ultimate giving him a huge damage reduction steroid for a long duration. He has since been reworked to be less drastically OP, and he’s found his way back into the meta for other reasons. He now excels on siege team comps. His new ultimate moves so slowly that it isn’t very efficient to use as a teamfight initiator, but it can be used to effectively zone the entire enemy team off of objectives. Maokai isn’t the only tank with a shiny, new kit in the meta, either. Zac and Sejuani were both subjects of reworks this year as well, and they’re performing very well in the jungle.

Gragas, Cho’Gath, and Warwick have been seeing a ton of play time in the jungle as well. The sudden rise in jungle tanks has a lot to do with the newly changed Cinderhulk jungle item, which was buffed in a couple very important ways. Firstly, it’s area burn was boosted towards minions and monsters, making it a great tool for tanks to clear camps, which was their biggest weakness in the jungle. Secondly, the bonus health boost was raised, turning it into a great scaling item.

Gnar has made a comeback in the top lane and others like Darius, Jarvan IV, and Kled have already been running the show for quite a while now, especially in solo queue. At support there’s Taric, Thresh, Alistar, and Braum performing rather well, too. The tank class is in the best place it’s been all year, and for a couple of big reasons.

For starters, their item builds are more intelligent. Before the Midseason Update three months ago, there was a cookie-cutter build that each tank followed no matter which enemies were fed. When the update hit, not only were several items completely reworked, but the health on almost all of them was lowered. To compensate, the defensive stats were raised, forcing tanks to build items depending on which type of damage they need to block. With less health, items protecting for one type are more unforgiving towards the other type of damage. More resistance, however, means you’re even stronger—but only if you build intelligently.

Secondly, there has been an almost constant stream of champion changes to tanks. Recent changes to Garen, Gnar, Trundle, Maokai, Taric, and more have turned previously useless tanks into viable, and sometimes preferable options. If you’re looking to learn some new champions to climb the solo queue ladder, perhaps it’s time to pick up some of League’s beefsticks.