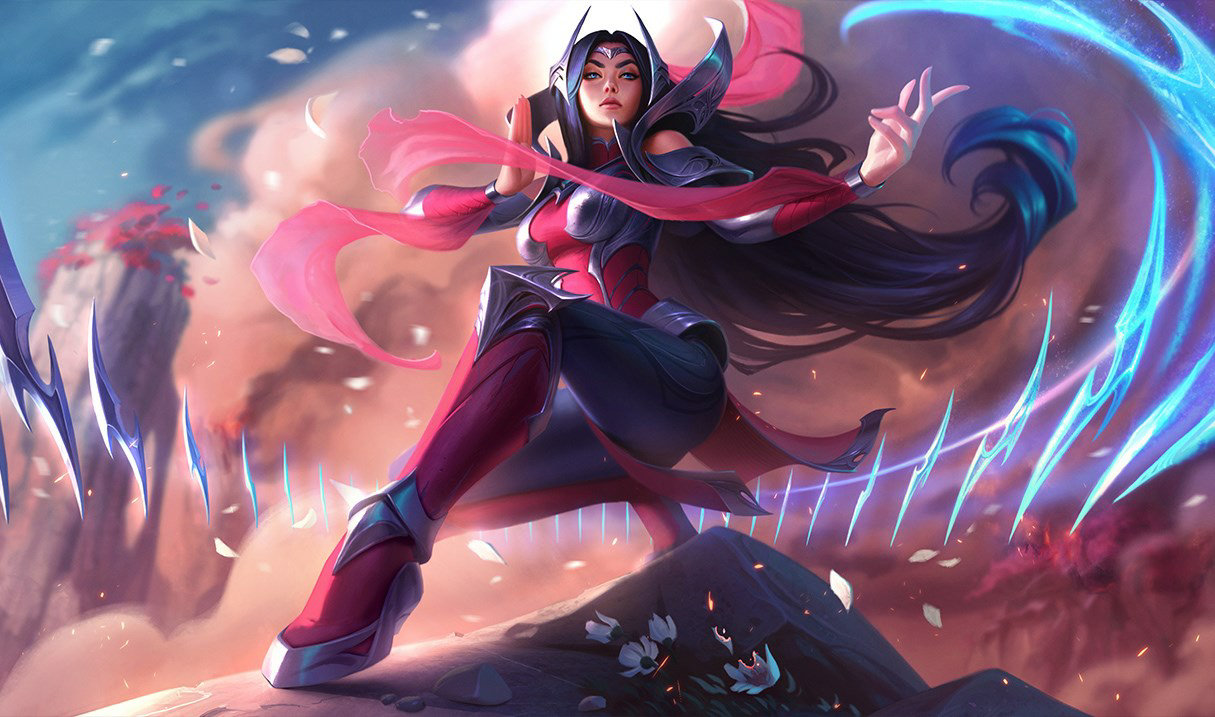 During the offseason, the League of Legends community is focused on the transfers, but the pros are busy adapting to the meta—even pulling off an admirable play here and there.

T1’s Zeus accomplished an impressive pentakill on Irelia, once again proving he’s one of the best young top laners from the Korean scene.

The clip begins with Zeus’ opponents winning a skirmish in mid, but they were all left on low health. Irelia was already teleporting to a control ward nearby, and once he joined the teamfight, all hell broke loose.

The opponent team quickly became aware of Zeus’ position and decided to try their luck in eliminating him before he could threaten them. As a result, the top laner’s health dropped to a harrowing low, ending with a kick from Lee Sin’s Dragon’s Rage (R)—and, unfortunately for his opponents, survived. Then, the 17-year-old started to eliminate his enemies.

His first target was the low health Samira, therefore becoming an easy champion to eliminate with Bladesurge (Q). This ability was key to Zeus’ survival since he could close the gap to his enemies almost instantly thanks to Bladesurge’s cooldown refreshing when he kills someone, as well as granting him some health back.

Once Samira fell, Lee Sin, Xin Zhao, and Rell were next in line. Zeus’ high attack speed combined with abilities off cooldown made them easy targets for his Irelia. They all fell in a span of five seconds.

In order to complete his penta kill, Zeus tracked down a running Sylas. Irelia was significantly faster than the opponent, and sending him back to the fountain was a matter of seconds for T1’s player.

As of now, Zeus is aiming to be the starting top laner for T1 in the 2022 season. And if this clip proves anything, he could become a force to be reckoned with in the LCK.