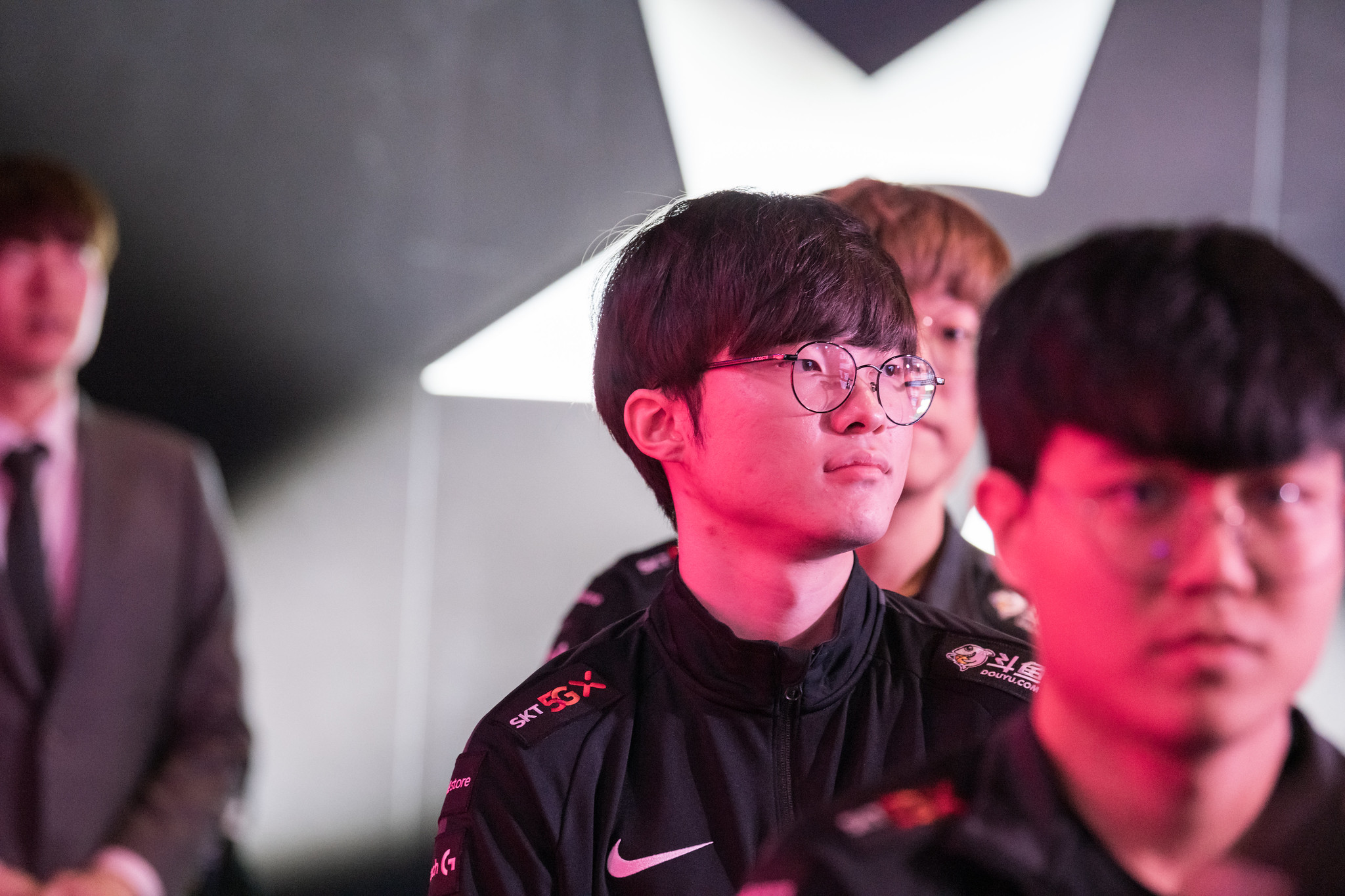 Inexperience got the better of the LCK’s DragonX today when they threw the lead at Baron and handed the best-of-three series to T1.

The team came into the matchup undefeated and looked to continue their dominant streak. But indecisiveness was their shortcoming.

DragonX had the momentum in the third and final game of the series and only needed to secure the dragon and push down the remaining towers for the win. But instead of taking the sensible approach, they risked it all for an unnecessary fight at Baron. If they had been patient and bided their time, they may have won.

An overzealous DragonX charged at the Baron headfirst, with Kim “Deft” Hyuk-kyu even flashing into the pit. They whittled it down fairly easily, but T1 weren’t done just yet.

Lee “Faker” Sang-hyeok engaged with Ornn, hitting all three of his targets before Park “Teddy” Jin-seong ripped them to pieces with his Bullet Time. From there, it was game, set, and match for T1. They found the gold they needed, pressed DragonX at the dragon, and won.

It wasn’t the cleanest of series, and T1 still certainly have room to improve, but it was a win nonetheless.

T1 now sit at the top of the LCK standings, tied for first with Gen.G and DragonX. This Saturday, Feb. 22, they’ll face off against bottom of the league team APK Prince.