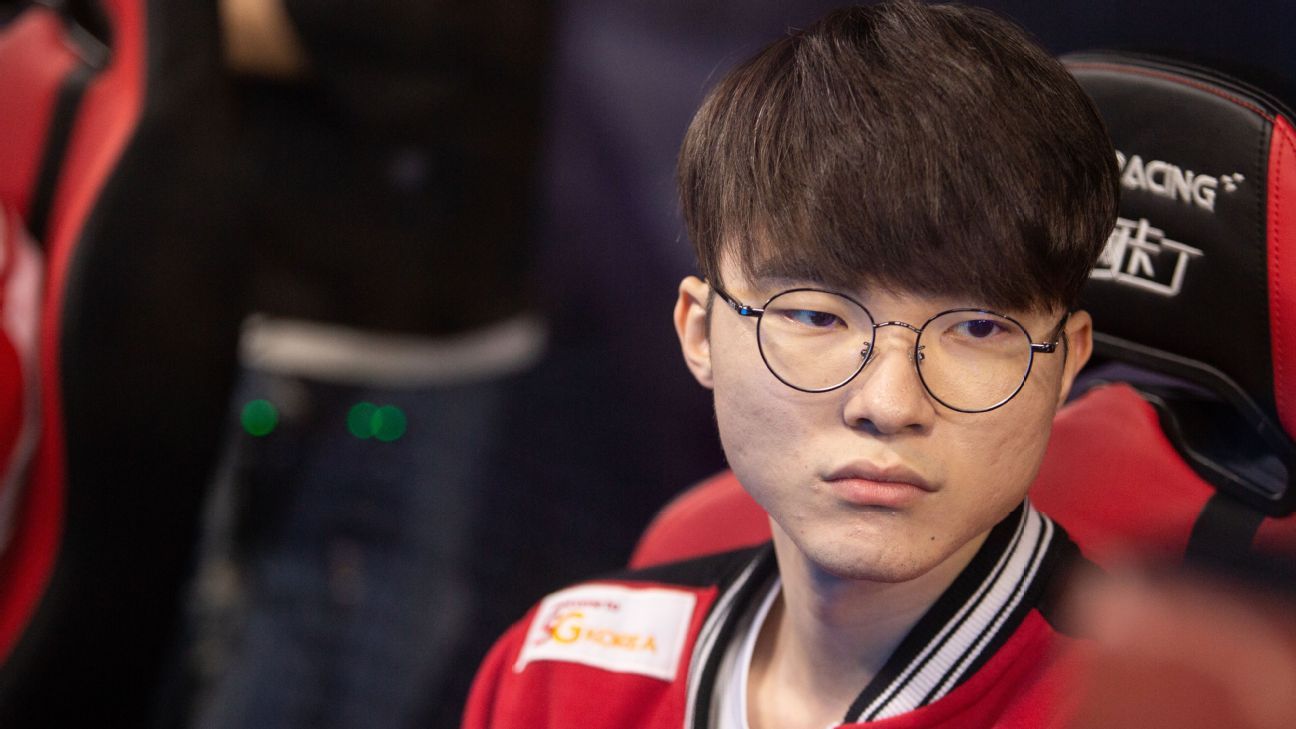 The 2020 LCK Summer Split kicks off on Wednesday, June 17 with what will likely be a match to remember.

T1 and DragonX are facing off in an action-packed best-of-three on the opening day of the split. The spring champions will look to continue their streak in Korea and get the ball rolling leading up to Worlds. DragonX will be keen to find the upset and carry their momentum going into the split.

The two teams had miserable runs at last weekend’s Mid-Season Cup, falling at the first hurdle and failing to make it out of the group stage. The LPL representatives dominated the event, with just Korea’s Gen.G making it to the playoffs. In the end, Top Esports came out on top, beating former world champions FunPlus Phoenix.

If the LCK wants to contend at Worlds, they’ll have to dig deeper and pull something out of the bag. If not, this could be the third year running in which Korea misses the finals to Europe and China.

T1 finished the 2020 LCK Spring Split in first place, beating DragonX 3-1 in the semifinals before sweeping Gen.G in the grand finals. The team came in second in the regular season with a 14-4 record. T1 will undoubtedly be the favorites of this opening day matchup, but DragonX shouldn’t be underestimated.

DragonX had a promising split and looked dominant at times, despite having two rookies in the starting lineup. Jungler Hong “Pyosik” Chang-hyeon and support Ryu “Keria” Min-seok, in particular, had impressive performances. If the duo can up the ante, find confidence, and continue to improve throughout the split, they could be real contenders at Worlds. Alongside veteran ADC Deft, DragonX has plenty of potential.

T1 are scheduled to play DragonX on June 17 at 6am CT.