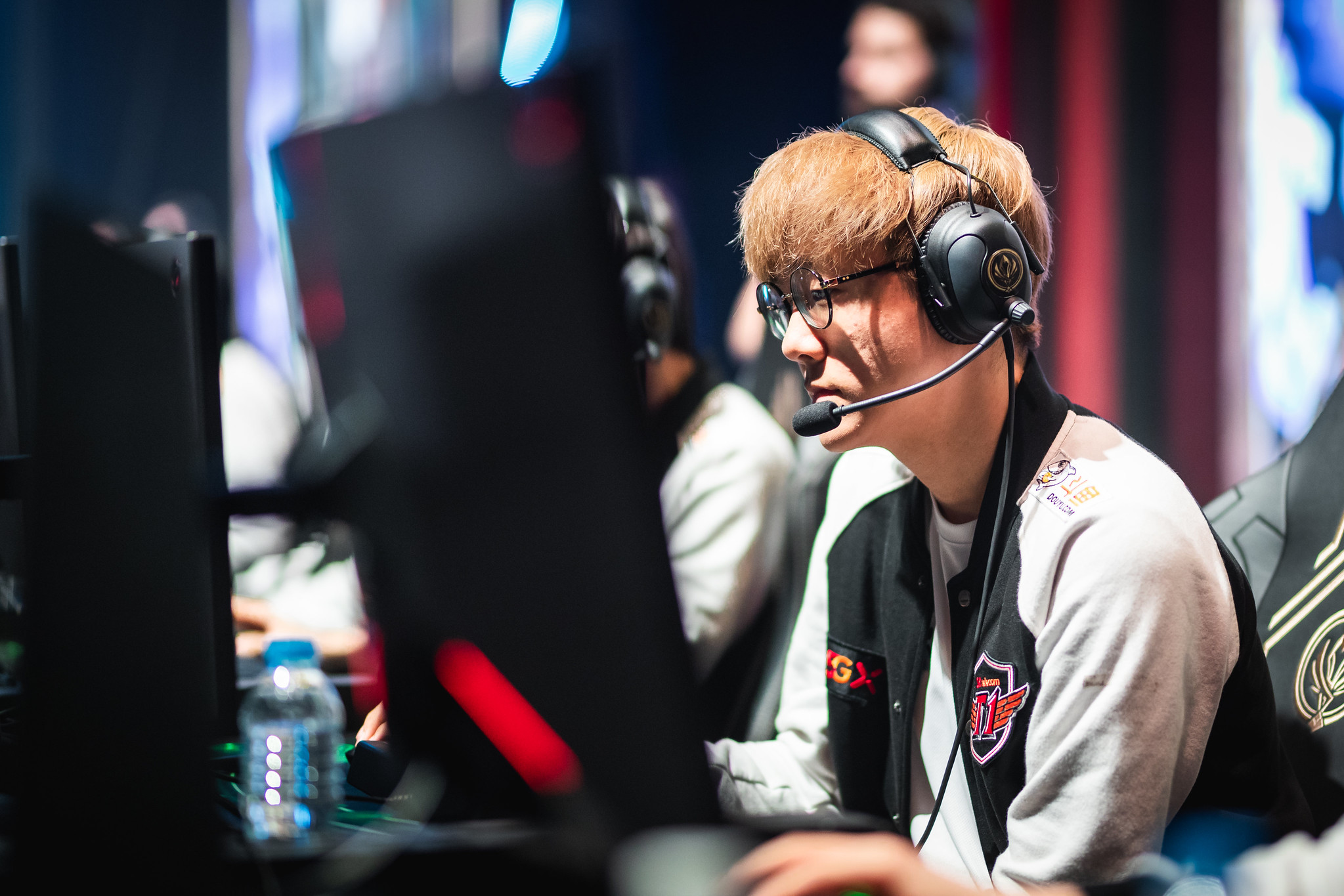 T1’s Lee “Effort” Sang-ho and Moon “Cuzz” Woo-chan played superb today on Bard and Rek’Sai, securing the Player of the Game awards for the first and second games. Effort was decisive with his Bard shot calling, landing game-deciding Bard ultimates while Cuzz became the king of the jungle in the second game, ending 8/1/4 on Rek’Sai.

T1 were decisive with their shot-calling and plays today, landing two easy 25-minute wins. SB stood no chance against the might and power of T1. For the entire duration of the series, SB were only able to secure one outer tower and one Infernal Dragon, while T1 took everything from them ruthlessly.

Fans of the former world champions are going to be interested to see what happens with Clozer. He played exceptionally in the past two games and can easily land a starting spot on another LCK or LPL team if he keeps up his game. Until next season, all we can do though is watch and see as the Demon King’s spot is filled in by a 17-year-old rookie.

T1 will face ⁠SeolHaeOne Prince and Team Dynamics next week, which should land them two easy wins as they head into the playoffs. Sandbox Gaming, on the other hand, have a tough task ahead. While the top four spots are secured by Gen.G, Damwon Gaming, DRX, and T1, the fifth spot is open as Afreeca Freecs are doing their best to be the gatekeeper of playoffs.