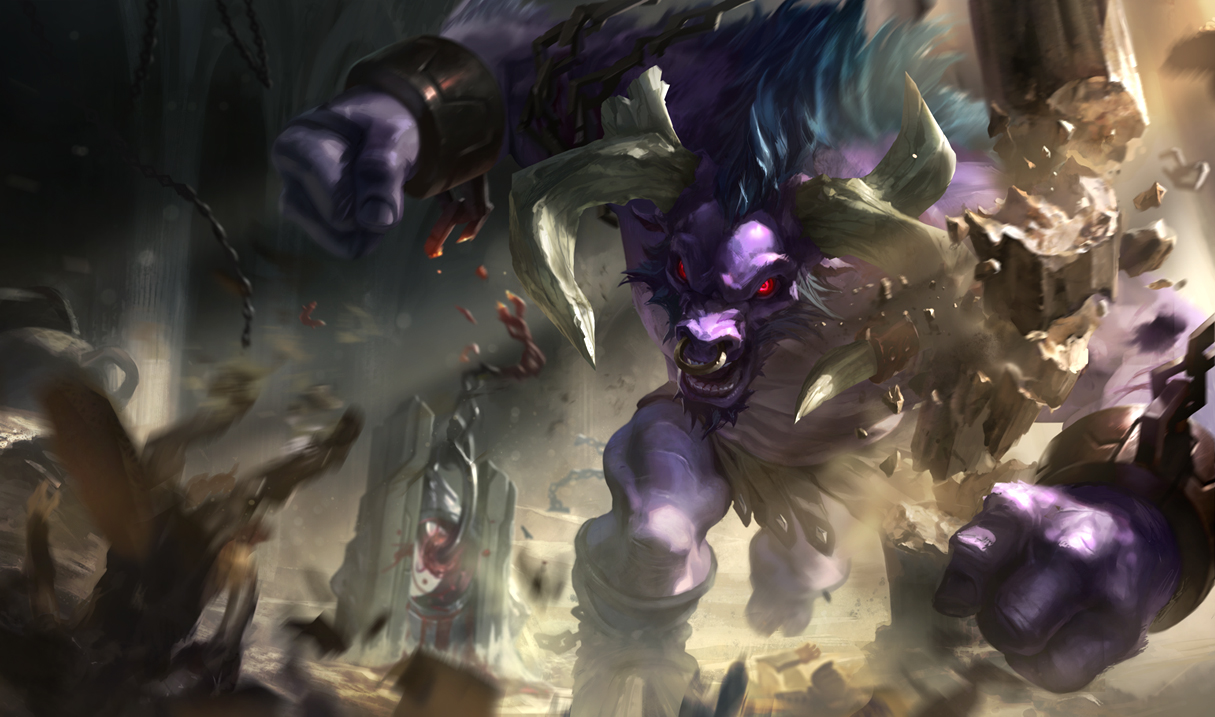 Guardian. Protector. Specialist. Catalyst. One of those words might be the new name of the Support role, according to a survey that Riot has been sending to players via the League of Legends client.

The sudden push to rename the support role comes from Riot’s belief that the current name sounds too much like a “secondary,” or “less empowered” role, according to a development post in the official League forums.

Some players in the comments of the forum post supported the idea, and began suggesting new names immediately. Others, however, don’t see what the problem is with the original name. Riot plans to move forward with changes to the role itself, to fix gameplay issues that revolve around the role feeling like a secondary or less impactful position. We don’t have any details on what Riot’s plans are, but there were rumors earlier this year about a reward system for skillful support players.

There has been a stigma surrounding the support role for a while— it’s a last-resort position that some players are only forced into by autofill in draft modes. To those people, the position of support consists only of being the Ward Donkey or ADC Meatshield (please don’t use either of those as the new name, Riot).

The truth is that support is one of the hardest roles to play in the game. Like a mid laner, a great support needs a certain level of mechanical skill to balance harassing their opponents with protecting the ADC and manipulating the flow of the lane.

Unlike mid, however, the support has to have a considerable amount of map awareness, a trait shared by good junglers. Knowing where to ward, predicting the movements of the enemy jungler, and keeping tabs on the entire enemy team’s summoner spells are only a few examples of what the support has to worry about. Despite the stigma, there are many players out there who prefer to play support over any other position because of this challenge.

Without that towering Braum shield, Karma’s speed boost, or Alistar’s rippling biceps, we’d all have died a lot more times on Summoner’s Rift, and the support role should be named something that reflects their unmatched impact on the game.