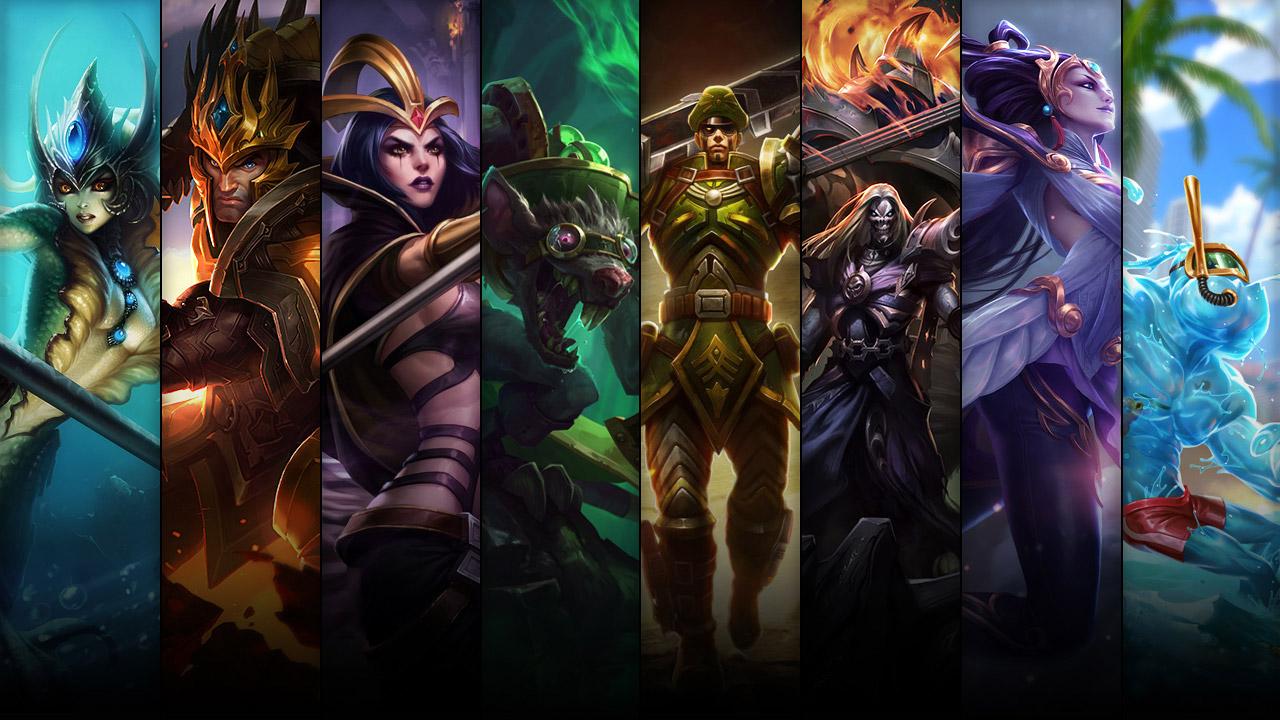 Last week’s champion sale wasn’t spectacular for anyone looking to pick up meta champions on the cheap. This week, however, is another story. Every champion on sale tomorrow has a strong place in the current meta, and now’s a great time to buy them.

Jarvan is one of the most popular champions in League of Legends. He excels at all stages of the game, his crowd control is instantaneous in the right hands, and he deals monstrous damage for a tank. He’s a solid choice both top and in the jungle.

Not only does Twitch dominate the professional meta, he’s also one of the best solo queue carries in the game right now, and no nerfs are on the horizon. Twitch is likely going to stay at the top for the next few months, making him a great buy this week.

Out of all the mid laners nerfed in Patch 7.16, LeBlanc got off the easiest. Her wave clear was nerfed a bit, but her ability to nuke anyone her heart desires remains untouched. With a nerf so recently, she’s likely to stay strong for a while. She’s an excellent control mage-assassin hybrid, but she’s a bit tricky to learn.

As an Ardent Censer support, Nami is one of the strongest support choices in the game. She’s slightly less powerful than her shielding counterpart, Janna, but since Janna has become one of the most banned champions in the game, Nami is the perfect fallback.

Jarvan doesn’t have many updated skins. In fact, his last one was Fnatic Jarvan, which is several years old. He’s not the most in need of a skin, but he could definitely use one. Commando was one of his first, and although it was updated in 2015, it still looks its age for the most part. It’s a simple skin, like most J4 skins, and it makes his sword look really cool, so there’s that. It’s on sale for 260 RP.

With the recent release of Pentakill’s second album, a lot of players are riding the hype train to buy some of the in-game Pentakill skins. Karthus received a visual update in 2014, so all of his skins are pretty awesome all the way through. Pentakill Karthus turns him into a headbanging metal god with golden pipes. It’s on sale for 375 RP.

Diana has some really awesome skins. Between Blood Moon and Infernal, you’d think it would be hard to compete for Lunar Goddess, but it pulls it off. It was released a few years ago during a Lunar Revel celebration, and it’s stayed one of her best skins ever since. It’s on sale for 487 RP.

A skin that turns Zac into a walking pool isn’t only a hilarious idea, it’s a great skin. Complete with rubber duckies, pool party sound effects, and new ability animations, this may be Zac’s best skin yet. It’s on sale for 675 RP.