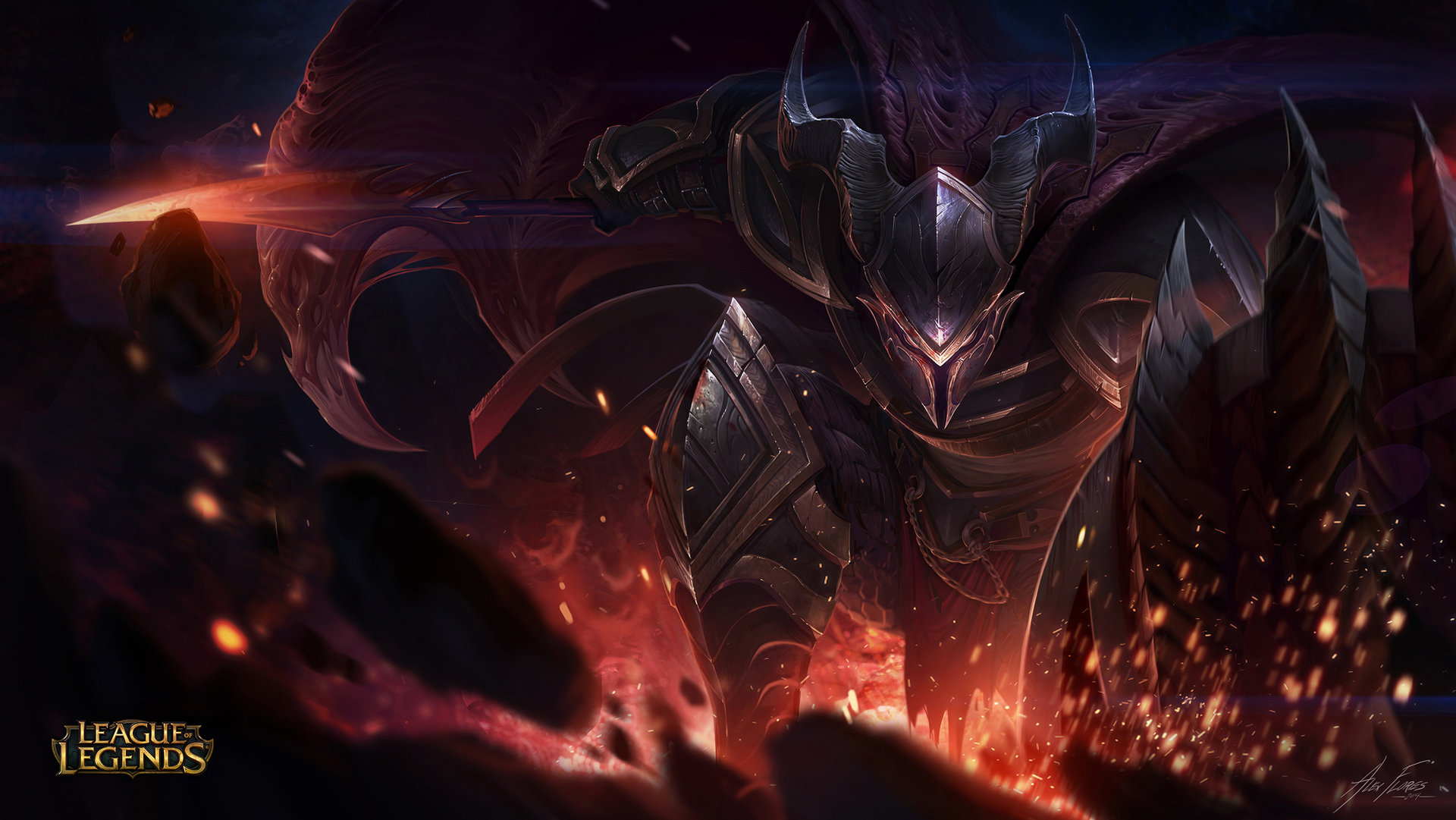 The professional Hearthstone player fell victim to the bug during his stream today when he accidentally sold Pantheon, TFT’s newest unit, instead of Kha’Zix.

The Polish streamer clearly clicked to sell his Kha’Zix. Pantheon’s hitbox, however, is bigger than his character model shows.

Lothar was so frustrated that he even played the clip in slow motion for his stream to confirm the bug⁠—and maybe that he wasn’t going crazy.

“Look at this,” Lothar said. “How is that clicking on the fucking Pantheon?”

Pantheon has a Dragon origin and is a part of the Guardian class. During his ultimate, Grand Skyfall, Pantheon leaps in the air and crashes down on the farthest enemy, stunning them for a short duration. Enemies in his path will lose percentage health and lose 20 percent of their health from burn damage over 10 seconds.

The dragon slayer is a legendary unit, costing five gold. That means leveling up your Pantheon might be difficult.