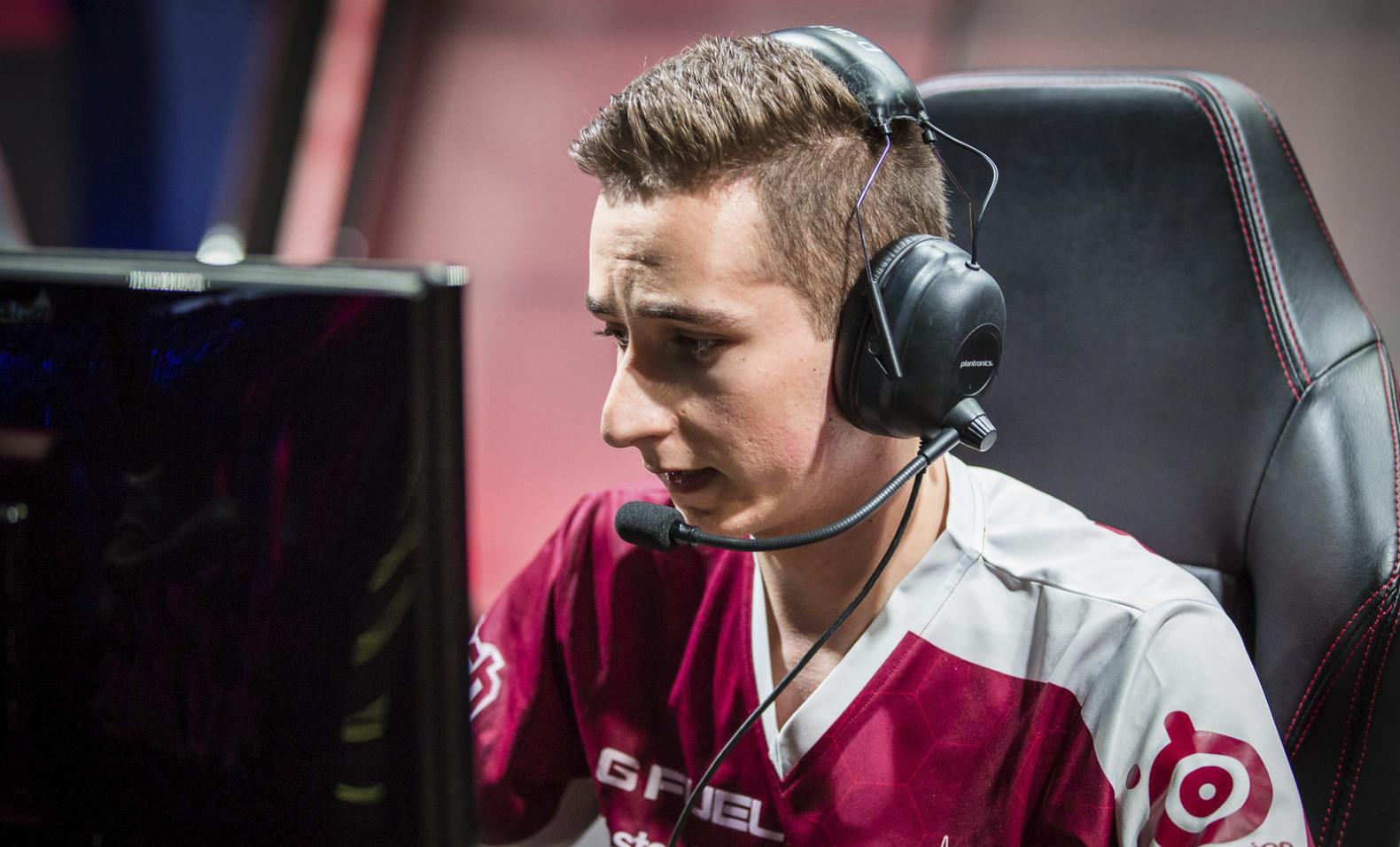 After a disappointing spring split, ROCCAT is looking to inject some strength into its bottom lane with one of Europe’s rising talents: Pierre “steeelback” Medjaldi.

Steelback’s signing is a vital step in rebuilding the roster. The Frenchman’s stock has risen after a stellar 2016 Spring Split as the AD Carry for Unicorns of Love. The former Spring 2015 champion has impressed many during the first half of the year, leading the KDA count for AD Carries with an overall tally of 6.1 throughout the regular split.

ROCCAT will be hoping that steelback will be as effective in the Summer as he was in the Spring and as it moves on from a disastrous showing during the 2016 European Spring Split.

The year has not been kind to ROCCAT. Late in 2015, its three signature players—Erlend “Nukeduck” Våtevik Holm, Marcin “Jankos” Jankowski, and Oskar “VandeR” Bogdan—left the team for Vitality and H2K. ROCCAT opted for a fresh start and recruited an entirely new team helmed by Edward “Edward” Abgaryan and Simon “fredy122” Payne.

Many analysts and pundits immediately wrote off the roster and expected it to be one of the weaker European sides. And indeed, there was no Leicster City story for ROCCAT: The team recorded their worst split ever, finishing 9th on the table.

ROCCAT knew it needed to make changes, opting to replace three of its players for the Summer Split. With steeelback, ROCCAT’s rebuilding journey has just begun. But the first step is a solid one.