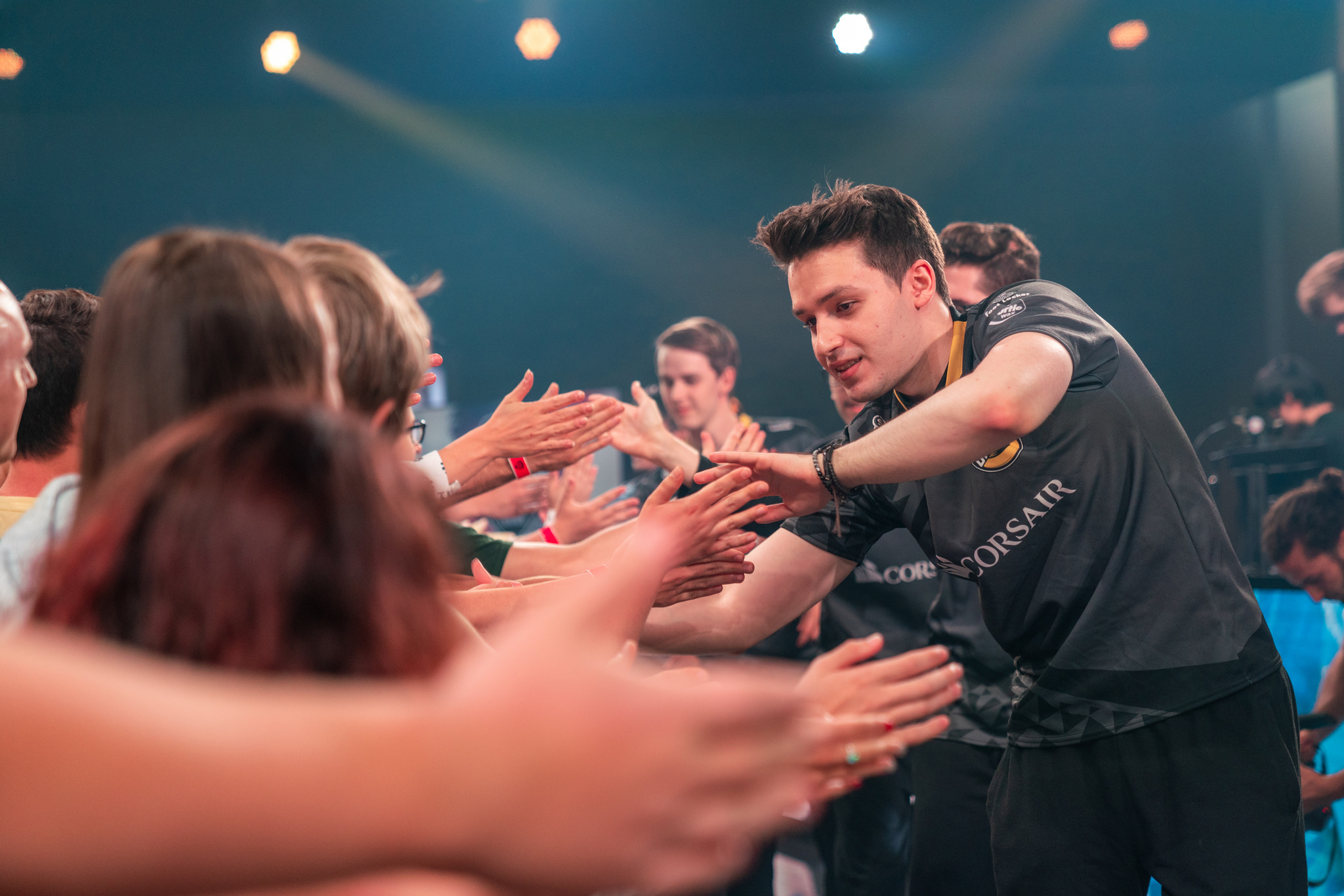 EU LCS top laner Andrei “Odoamne” Pascu is currently exploring opportunities outside of Splyce, his current team, according to his tweet today.

To be clear, he hasn’t been released from Splyce, nor has he left the team for the off-season. Splyce has just given him permission to seek other offers for the time being, as explained by Odoamne’s announcement.

Odoamne’s 2018 season was a solid one. Splyce placed third during the EU LCS Spring Split, and he was a crucial part of their ascent through the rankings. In fact, there weren’t too many top laners that played better than him consistently, making him one of the best in the region at the time. He and his team didn’t look as impressive during the summer, aside from mid laner Yasin “Nisqy” Dinçer, who had one of the best splits of his career. Despite the team falling to the wayside a bit, they still qualified for the playoffs, at least.

Odoamne is much better known for his career on H2k, one of the EU LCS’ longest-standing teams. While there, he competed at the World Championship twice with other noteworthy players, including Ryu Sang-wook, Konstantinos-Napoleon “FORG1VEN” Tzortziou, Marcin “Jankos” Jankowski, and coach Neil “pr0lly” Hammad. Odoamne and that H2k squad reached the semifinals at the event in 2016. Ryu, Jankos, and pr0lly all competed at Worlds this year as well, but only Ryu and pr0lly were together on NA LCS team 100 Thieves.

As an All-Pro candidate during the 2018 Spring Split and a relatively-successful veteran of the Worlds stage, Odoamne would be a valuable potential pick by any team for the 2019 season, which begins this coming January.