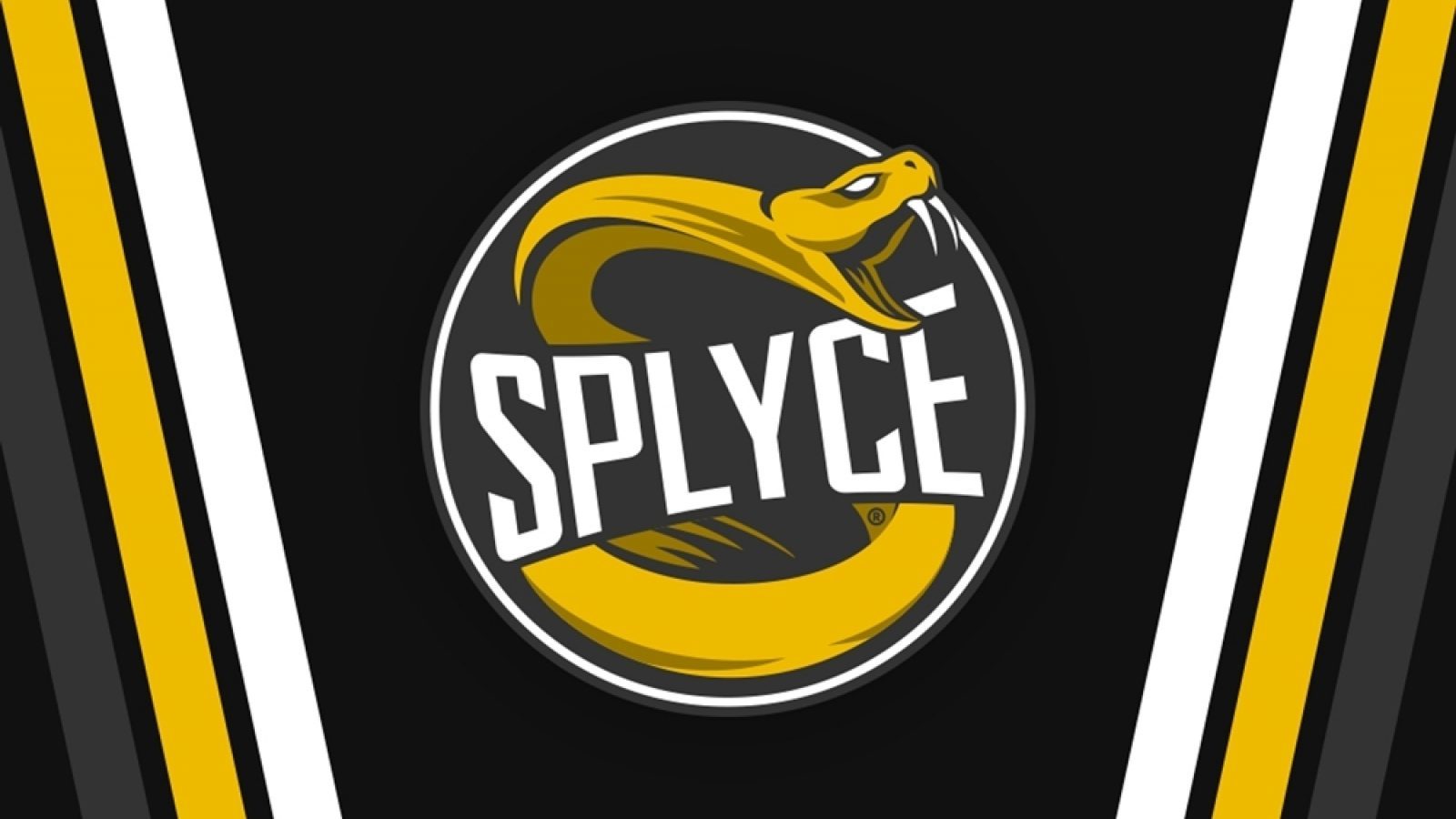 Splyce will make history on July 26 when they take the main stage wearing Pride jerseys in celebration of Christopher Street Day in Berlin.

Playing in the League of Legends European Championship, Splyce will trade in their traditional yellow, black, and gray for the rainbow for a week, showcasing it for the first time on stage and stream against Team Vitality.

Christopher Street Day is an annual European LGBT celebration and demonstration held in various cities across the continent, with Berlin playing host to one of the most prominent pride events. Known commonly as Berlin Pride, or CSD Berlin, the festival will take place on the July 27.

“We need everyone to feel safe and encouraged to bring their full selves to work every day,” said Chris Overholt, CEO of OverActive Media, Splyce’s parent company.

League commentator and Splyce social media administrator James “Stress” O’Leary added: “Everybody is welcome in the esports community. Regardless of your gender, identity or sexual orientation.”

Splyce’s Pride jerseys won’t just be on stage, as they will be available for online purchase. All proceeds will go ILGA-Europe, a charity that promotes equal rights in the LGBTQ+ community in 54 countries across Europe and Central Asia.

Splyce currently sits at third place in LEC rankings, where the top three teams will head to Athens, Greece for the LEC Summer Finals on Sept. 7. The winner will then directly qualify for Worlds held later this year.