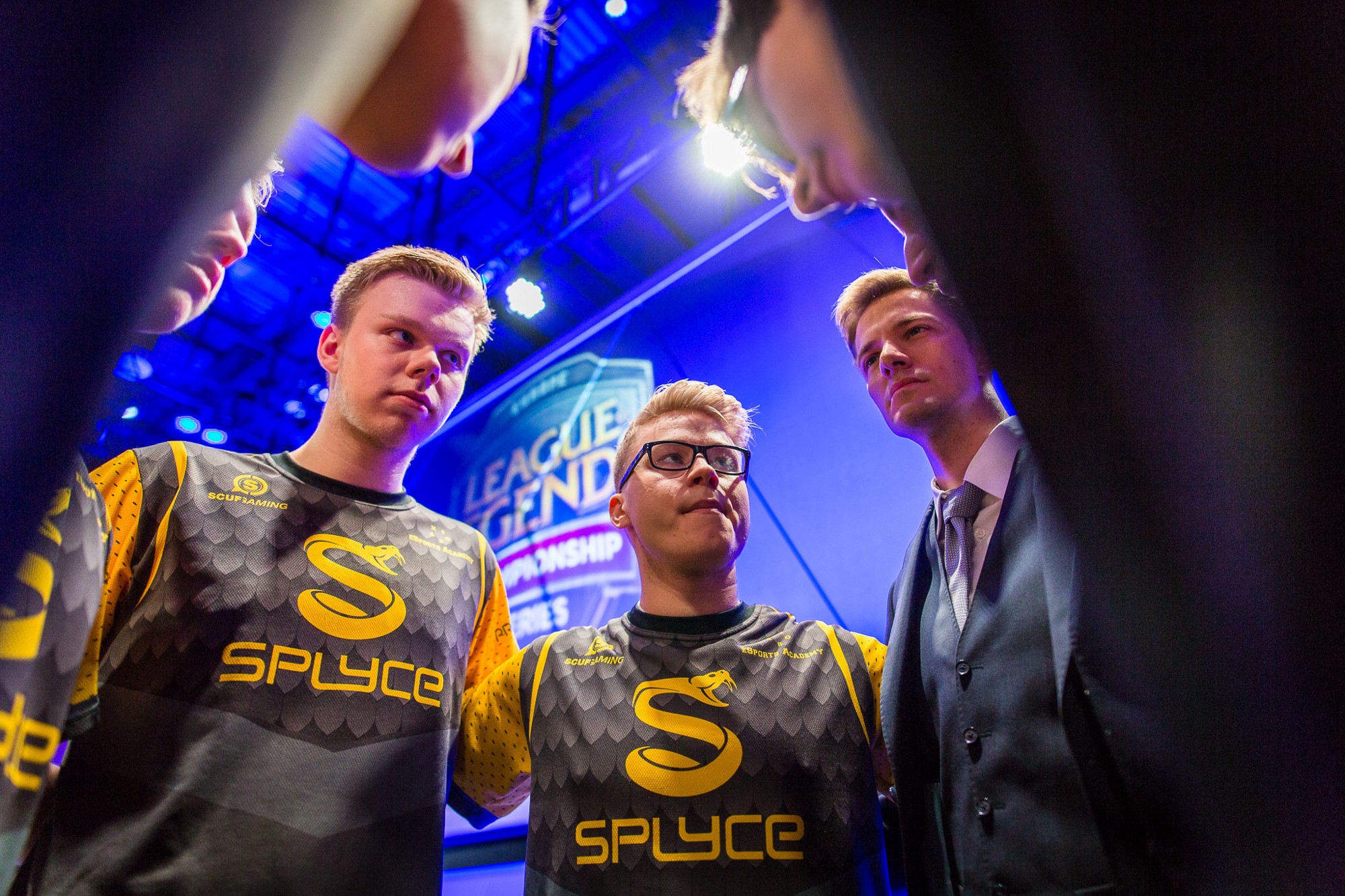 Following a less-than-stellar performance at the 2016 League of Legends World Championship, Splyce has successfully retained its full roster ahead of the coming LCS season.

However, throughout the past week the players have one by one announced that they have re-signed with the organization ahead of the 2017 season.

Wunder’s announcement today means Splyce will retain its full roster from the 2016 Summer Split, where the team succeeded in taking second place in the playoffs. This was a dramatic improvement from the previous split, in which the team narrowly avoided relegation.

Splyce also successfully retained its League coach Jakob “YamatoCannon” Mebdi, announcing the signing on Nov. 22. YamatoCannon came to be known as one of the driving forces behind the team’s improvement during the Summer Split of 2016, which earned him the EU “Coach of the split” award after receiving the majority of votes from pros, third-party journalists, and the EU LCS on-air broadcast team.

Heading into 2017, Splyce will be one of the few rosters to not make a single change to its line-up. Now, it’s up to the team to improve upon its poor run at the League World Championship.