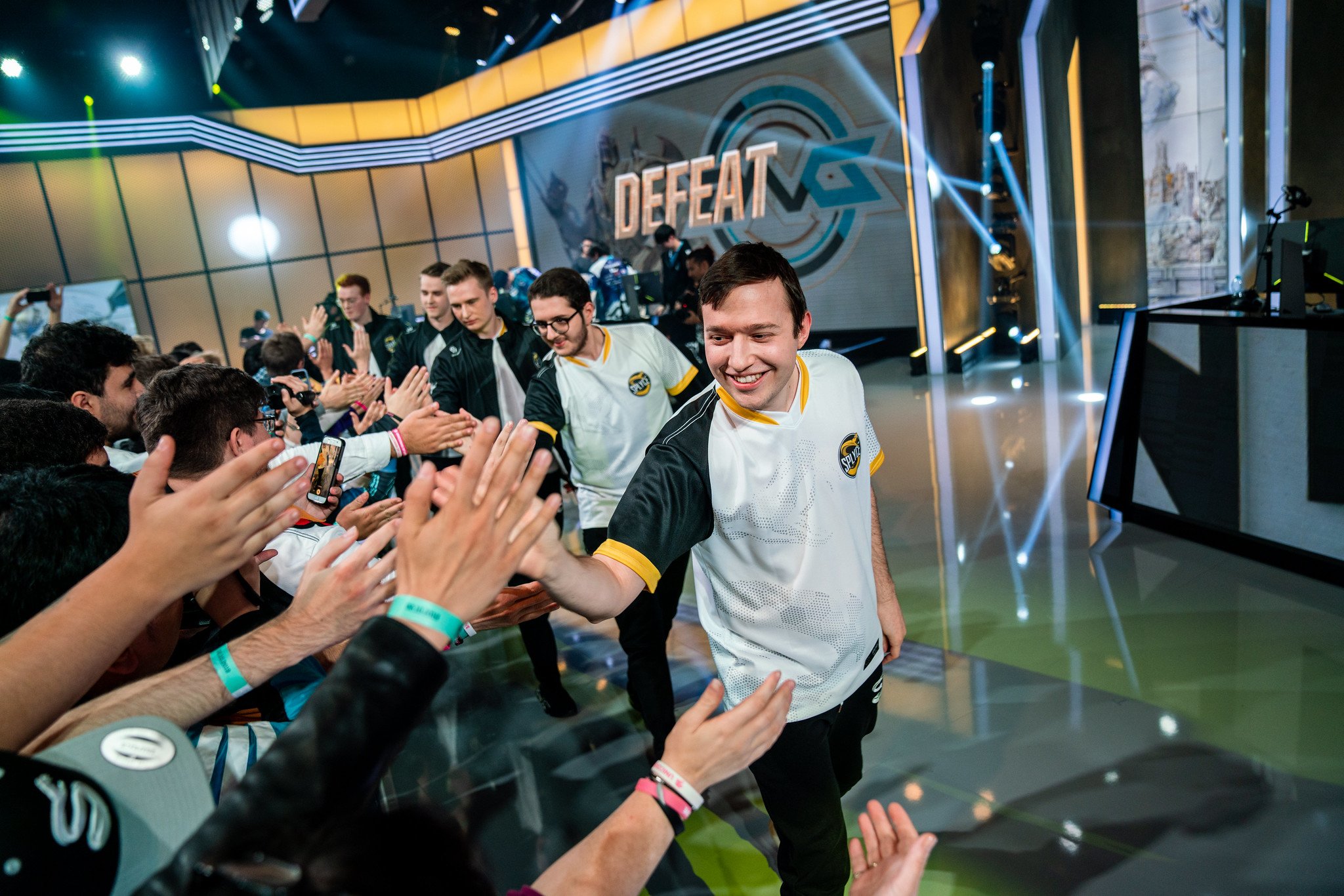 After a busy day filled with exciting matches, Splyce are the only team to finish day one of the Worlds play-in stage with a perfect 2-0 record. The European representatives made their region proud on home soil with two convincing wins against Isurus Gaming and Detonation FocusMe.

It was clear that Splyce were the most prepared team on Summoner’s Rift today. They were able to execute their team compositions with ease and found early advantages that they snowballed into victories. Veteran top laner Tamás “Vizicsacsi” Kiss also made a big statement in his Worlds debut, becoming a huge factor in these two wins on Gnar and Kennen.

Splyce were just head and shoulders above the competition and they’re deservedly the favorites in their group. The rest of the pack, on the other hand, still have plenty of chinks in their armor that must be ironed out. Almost every other team has gone 1-1 except for Detonation FocusMe, who ended 0-2 for the day.

Unicorns of Love, ISG, Mammoth, and Clutch Gaming all stumbled multiple times in their games, while showing the best and worst sides of themselves. It felt like several players—like Clutch’s Heo “Huni” Seung-hoon and Unicorns’ Edward Abgaryan—were trying to make big-time plays, only to get punished for overextending.

Every team has now had a day of action to try to get the jitters out of their systems. You can catch Groups A and B in action when they take the stage again on Friday, Oct. 4.