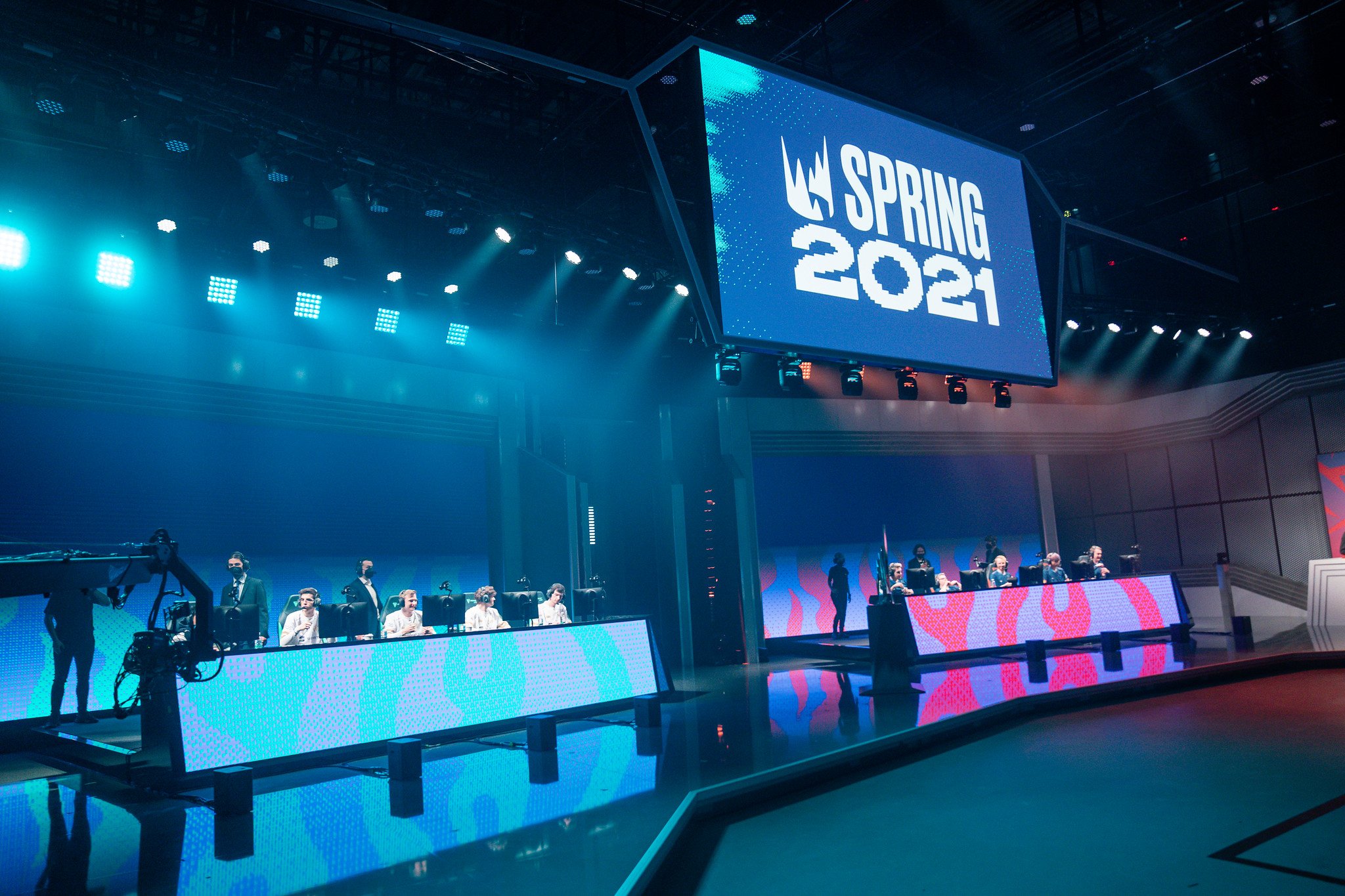 LEC teams recently voted against the rule that obligated them to have an academy team in the European Regional League (ERL) system, according to sources close to Dot Esports. This vote was made during an owners meeting and had nine votes in favor of removing the rule and only one against it. Rogue was the team that voted against removing the rule, sources say.

This is something that the LEC teams have been asking about for a while now, but 2022 will be the year in which this mandatory rule will be applied. This change doesn’t mean that the academy leagues will disappear, though, since most professional European League of Legends teams are expected to continue to have an affiliate squad in the ERLs.

This isn’t the only change that the academy system will undergo, however. A limit of two LEC academy teams for each regional league has also been approved, sources say. This is something that would especially influence LEC teams looking to move their academy squad from one league to another since Spain, Nordics, Germany, and France already have the quota of two teams covered.

We still don’t know which franchises will keep their academy squads for next year since this decision was made less than a week ago. Each organization is in the process of evaluating its strategy for next January, which is when these changes will go into effect.

Update April 22 9:53am CT: Additional reporting has been added to the original story.