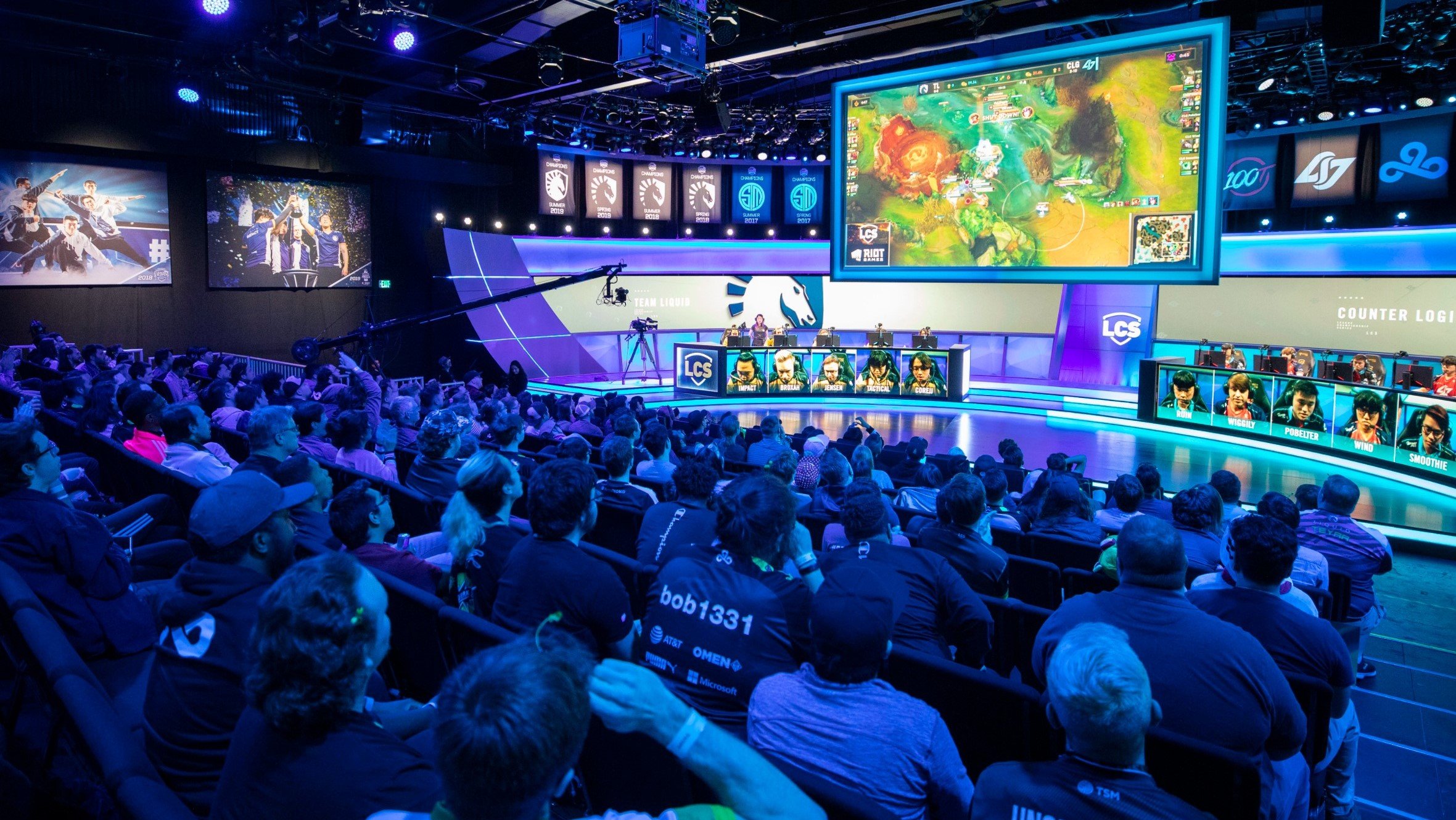 Canadian League of Legends fans will likely be disappointed to learn that Worlds 2022 won’t be coming to Canada after all.

The semifinals of the 2022 Worlds event will be moved from the Scotiabank Arena in Toronto to the State Farm Arena in Atlanta, as first reported by Jacob Wolf and confirmed by Riot Games.

Scotiabank Arena had been selected as one of four venues for this year’s Worlds tournament, which will take place in different cities across North America. After the play-in section of the event in Mexico City and the group stage and quarterfinals in New York, thousands of League fans were supposed to attend the semifinals in Toronto before finishing the tournament with the finals in San Francisco.

Riot said it changed venues for the semifinals because COVID-19 has been “impacting the viability of securing multi-entry visas to the U.S. within necessary timelines.” Some fans had speculated it may have to do with Canadian COVID-19 regulations regarding vaccination, although unvaccinated foreign travelers are not allowed to enter either the U.S. or Canada.

“We are committed to upholding our tradition of a multi-city Worlds tour despite the challenges presented by the pandemic, and look forward to hosting the 2022 Semifinals at the state-of-the-art State Farm Arena in Atlanta,” said Naz Aletaha, global head of LoL Esports. “This news is no doubt disappointing to our fans and partners in Canada, and we want to sincerely thank Toronto, Scotiabank Arena, and our community for their understanding. We look forward to bringing a major LoL Esports event there in the future.”

The exact dates for Worlds 2022 have not been announced, but the event has traditionally taken place in autumn. Riot said it will be revealing the dates “soon.”