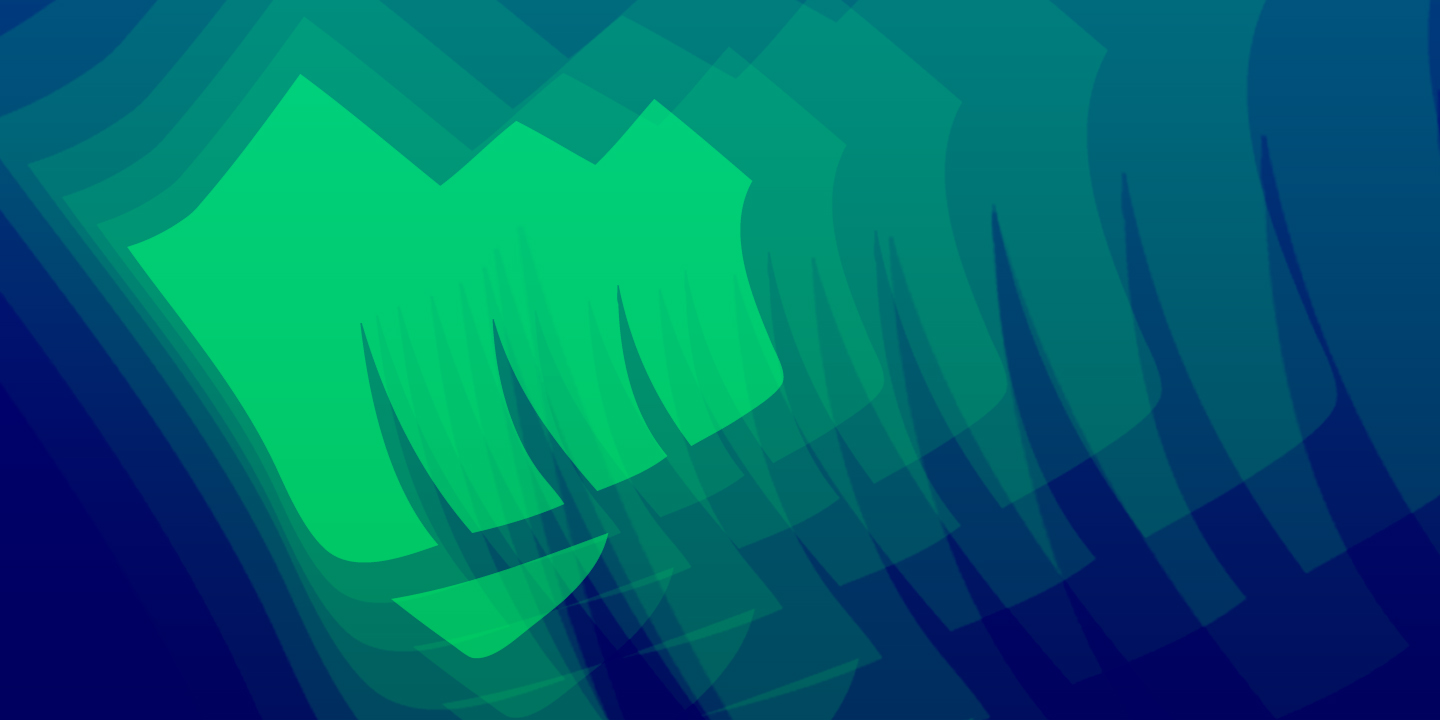 Those holding out hope that League of Legends will see the return of its iconic solo queue, like most of the game’s professional players, are set for disappointment after a new update from the game’s developer.

This time, the company backtracked on its position that it would never develop a sandbox mode. Now, Riot says the mode simply won’t be a development priority. Riot also reiterated its commitment to dynamic queue, stating a “philosophical” belief that it’s “closer to representing a healthy, competitive landscape in League of Legends than solo/duo queue.” Riot again won’t close the possibility of adding a solo queue back in the game, but makes it sound unlikely as the company continues to try to improve its dynamic queue.

“We want League of Legends to become a global sport that lasts for generations,” Riot said.

“We’re not just talking about the LCS (or LCK, or CBLoL, or NACS, or…); we’re talking about League as a way of life—a competitive hobby, pastime, or activity that stays with you through the years. Imagine growing up with League the same way others have grown up with basketball, baseball, or soccer; shooting free-throws at the park, playing pickup games at the gym, forming new friendships in recreational leagues, being a die-hard fan of your favorite pro team, all the way to taking the international stage at the World Finals (if that’s the path you choose). Ultimately this is our goal: to foster a love for the sport of League by offering competitive, fulfilling experiences at all levels of play. We’re not quite there today, but we think we can get there with your help.”

With that statement in mind, Riot admitted it was “wrong” to shut down the possibility of a Sandbox or Training mode.

Sandbox mode has been a hot discussion topic in the community considering Riot’s stance that League is a sport. One key difference between soccer or basketball and League of Legends is that players have ways to practice specific skills in an environment that isn’t the same as a competitive match itself. Stephen Curry would not have set an amazing new record of 402 three pointers in an NBA season if he couldn’t practice dozens of three point shots in a row on a practice court outside a game where he’ll take 10-20 shots maximum.

In League of Legends, there’s no way for a player to practice individual skills like flashing over a certain bush without waiting 5 minutes for the timer to come up and try again. Riot’s statement above statement explicitly mentioned practicing free-throws at the park, and without a sandbox where players can do things like manually reduce ability cooldowns, set their champion’s level, buy whatever items they want, there’s no actual proxy for that kind of practice in League of Legends.

In a previous “Riot Pls” segment, the company shut down the idea of sandbox mode because it felt that it’d encourage toxicity, where an expectation that players must spend a certain amount of time sandboxing versus actually playing the game could be a detriment to most players. Today, the company admitted that that’s only a potential concern, and not one that overrides the potential benefits of implementing the mode.

So while Riot has backtracked on its previous stance that sandbox is never in the cards, it isn’t a concrete part of their foreseeable development schedule and could still be years in the making.

While each new season of League of Legends usually includes changes that fundamentally affect how the game is played—like this season’s introduction of the Rift Herald objective—the biggest one entering 2016 was actually outside the game. Dynamic Queue replaced the game’s previous ranked play mode, which only allowed solo and duo players to queue for matchmaking, allowing parties of any size to compete on League’s hyper competitive ladder.

Among the pro player community, it’s one of the least popular changes Riot has ever introduced.

For pros queueing up for ranked matchmaking is the preferred method to practice their mechanical skills, especially without the aforementioned sandbox mode. It’s an environment where they can test out new champions and play styles against players of similar skill level without the burden of setting up a professional practice session with all the expectations that come along with that. But with Dynamic Queue, it’s harder for those players to get that practice in. If they queue solo, they’re often placed into games where both teams feature groups of three or four players, which often ruins the experience and makes it tougher to get the practice they seek. Often it’s a poor experience because a group is more likely to feature players of disparate skill levels. Sometimes it’s tough because a group will gang up on the solo player, who has trouble working with his other teammates, who are playing with each other.

It also dilutes the meaning of your matchmaking ranking, as naturally it’s an advantage to queue with larger groups of players. A less skilled player will be ranked above his individual skill level if he’s regularly queueing with more talented teammates. In a game where your rank is what sometimes gets you noticed by professional teams, diluting its accuracy has meaningful consequences. For Riot Games, though, that’s okay.

“We know that for some players, dynamic queue undermines individual recognition of skill, and that’s not something we can solve with iterative improvements. It’s a philosophical difference,” Riot explained. “But, we know a lot of things that can be solved with iterative improvements, and our current top three priorities are improving the solo player experience against premades, lowering queue times, and smoothing out role selection weight.”

Riot did make progress towards queue times, though the company admitted it’s still a problem for high ranked players—much higher than with the previous solo and duo queue.

Riot emphasized  “Improving that solo player experience against premades” issue, but didn’t give a concrete method on how it would accomplish that.

In fact, Blizzard’s competing MOBA game, Heroes of the Storm, recently changed its ranked matchmaking queue, which had been dynamic, to one that features only solo and duo queue players. That change was necessary because Blizzard couldn’t figure out a solution to that problem in the nearly two years the game has been live. Plus, players queueing solo and duo vastly outnumbered players queueing with larger groups, so catering to the big groups wasn’t worth weakening the experience for the majority of players.

Those hoping Riot might pull a similar change, or at least bring solo queue back as an alternative ranked option, will likely be disappointed.

Three weeks ago, Riot published an update noting that dynamic queue had seemingly increased match quality, based off its internal rankings. The company noted that premades of four or five players were matched against similarly sized groups 98.6 percent of the time. But Riot ignored the fact that those games may be a poor experience for the solo players queued in with them.

There may not be as much hand-wringing about the queue if Riot had not said it would re-release solo queue a few weeks after dynamic queue’s introduction. It’s been months since then and in today’s Riot Pls, the company admitted it was a mistake to make that statement. Riot is still focused on making dynamic queue work.

“Promising solo queue in our original announcement was premature—a knee-jerk reaction to a situation we were still figuring out—and our silence on the matter (outside of some miscommunications) only made things more suspicious.”

“Right now we’re prioritizing the stability and health of a single queue – two would split the ranked player base and have a significant impact on wait times,” Riot explained, “and this is not a decision we’re taking lightly.”

While Riot isn’t shutting down the possibility of solo queue returning—much like the introduction of a Sandbox mode—it’s certainly not a priority and not going to happen any time soon.

For those in the competitive community, this announcement has to be a bit disappointing. While the possibility for Sandbox Mode is certainly enticing, without anything concrete on the table yesterday’s “Riot Pls” doesn’t amount to much more than kowtowing to a community angry with the direction it’s taken with some recent decisions, namely Dynamic Queue. We still aren’t any closer to having Sandbox Mode implemented than when Riot released its statement eight months ago.

It’s admirable that Riot is trying to remain transparent about the development process with updates from its product leads, but it’d be nice to see something more solid.