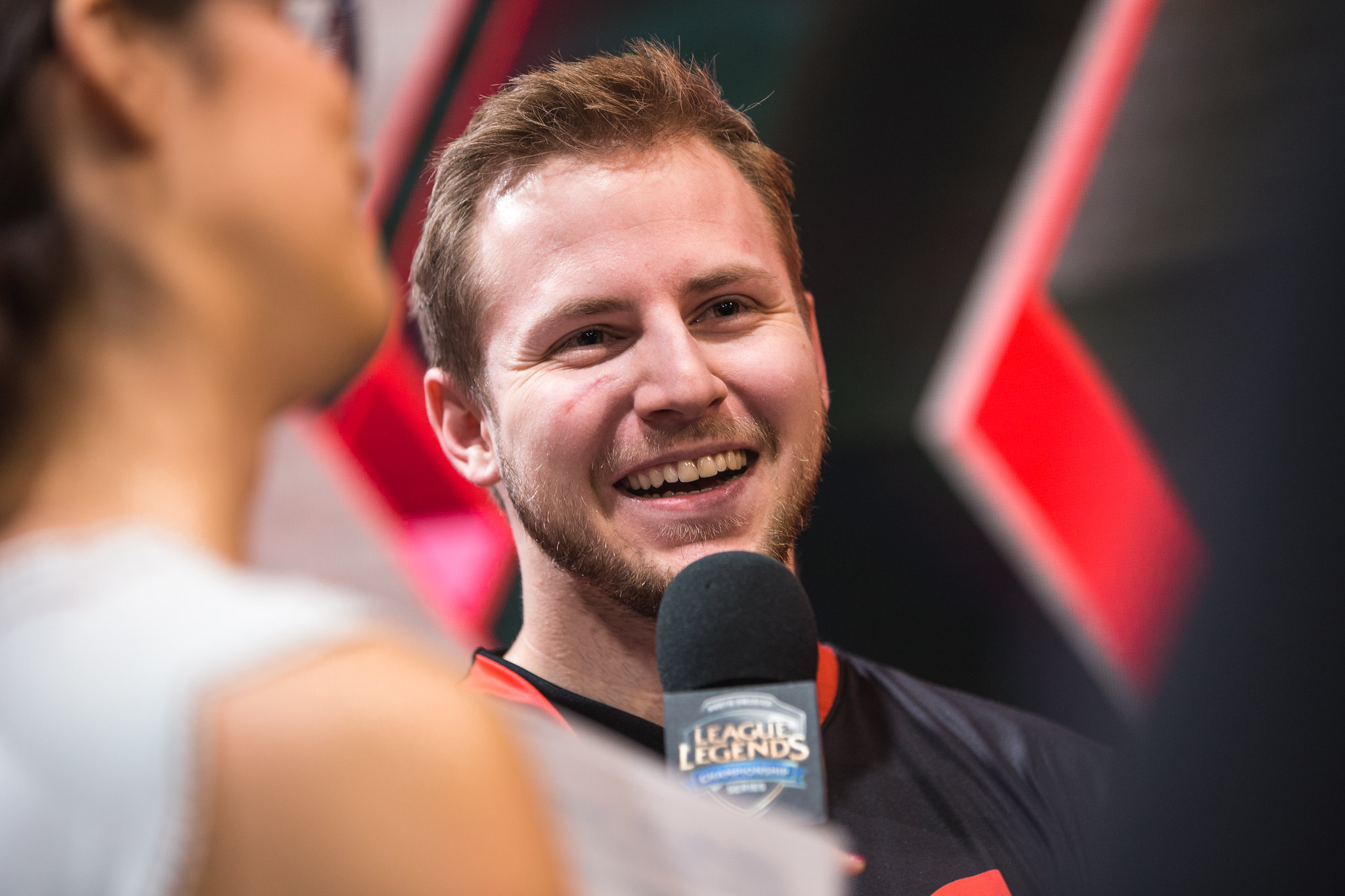 FlyQuest’s top laner Colin “Solo” Everest has plenty of experiences to share after playing in the LCS for over five years. On the most recent episode of the Summoning Insight podcast, for example, he revealed some of the backstory during his time with Echo Fox.

“People were really quick to blame me for a lot of the problems when it was really a team thing,” Solo said. “I became the easy target because I was definitely the most vocal about trying to improve the situation.”

As an example, he brought up his last year with Echo Fox, and how he “was definitely told on Echo Fox that they didn’t care about winning as long as people had a good time.” This didn’t sit right with Solo, since he was performing really well at the time, and wanted to try to win as much as possible.

Echo Fox had a tough year in 2019, having finished in sixth place during the Spring Split, but last place in the summer. Solo had also split time with top laner Samson “Lourlo” Jackson during the last split of the team’s history.

Solo admitted that he could have handled the situation better and relaxed. He didn’t go into detail about how everything played out, but he does regret how much misinformation and “whisper wars” there were about him in the following offseason.

Luckily, he was able to make his way onto FlyQuest this past March—after impressing the coaching staff, he was eventually promoted to the starting roster and has become one of the better top laners in the region.

You can catch Solo in action when FlyQuest takes on CLG on Friday, June 26 at 8pm CT.