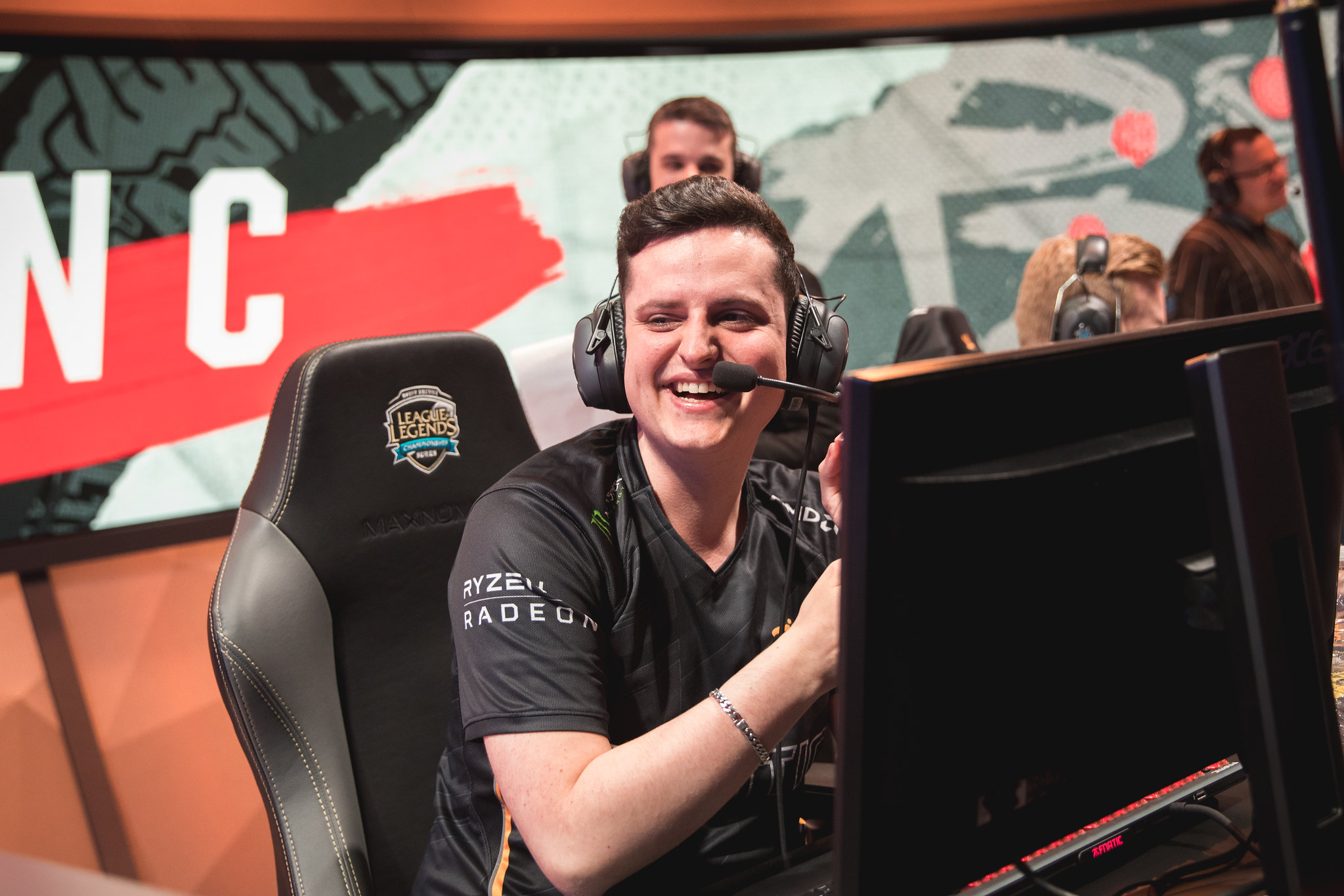 After spending half of the year out of the LEC, former Misfits top laner Paul “sOAZ” Boyer will be jumping over to the LCS to start for Immortals next year, the organization announced today.

This will be the 25-year-old’s first time playing League of Legends in a region other than Europe, but it’s only the fourth time he’s switched to a different team. SOAZ has only played for Fnatic, Origen, Misfits, and will now be playing for Immortals.

At the beginning of 2019, sOAZ joined Misfits alongside a handful of other star players in a supposed superteam to battle for the top of the league with Fnatic and G2 Esports. This superteam never truly worked out, though. Misfits ended the 2019 Spring Split in eighth place and finished the 2019 Summer Split in ninth.

He and the rest of his teammates failed to build any synergy and sOAZ was eventually replaced by Danny “Dan Dan” Le Comte in the starting roster. Now, he’s headed stateside to join Jake “Xmithie” Puchero, Johnny “Altec” Ru, Nickolas “Hakuho” Surgent, and Jérémy “Eika” Valdenaire on Immortals.

Unlike the first time Immortals joined the league, there isn’t too much hype surrounding the team’s roster for 2020. This collection of veteran talent might have a chance to make a splash when the season begins in a month.