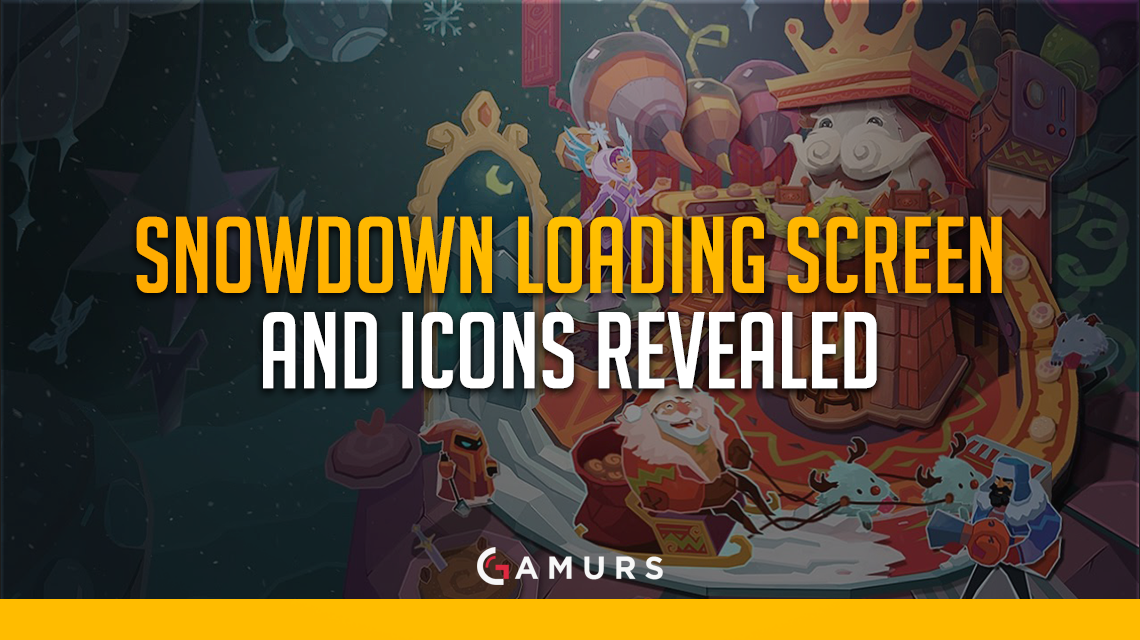 As everyone begins to get into the holiday spirit, League of Legends developer Riot Games is prepping their flagship title for the wonderful end-of-year celebration.

Those who enjoy this time of the year have been spoiled by Riot already with the debut of the new snow packed Summoners Rift and new skins for champions like Bard, Karma and Graves. Now, the development team is back at it with the debut of their new Snowdown loading screen and icons to go with it.

First, the loading screen; which was revealed by Youtube user “frostyNinja” who is known for just about all of his videos being upcoming loading screens with his latest being no different.

frostyNinja links to the website and Youtube channel “Surrenderat20,” who are a wonderful team constantly working on covering and reporting updates to the PBE server and new champions. The icons were revealed by this group in their November 23rd PBE update article, viewable here.

It is worth noting that these being PBE items, are subject to change. However, the chances of a significant change are unlikely, especially for things like icons and loading screens.