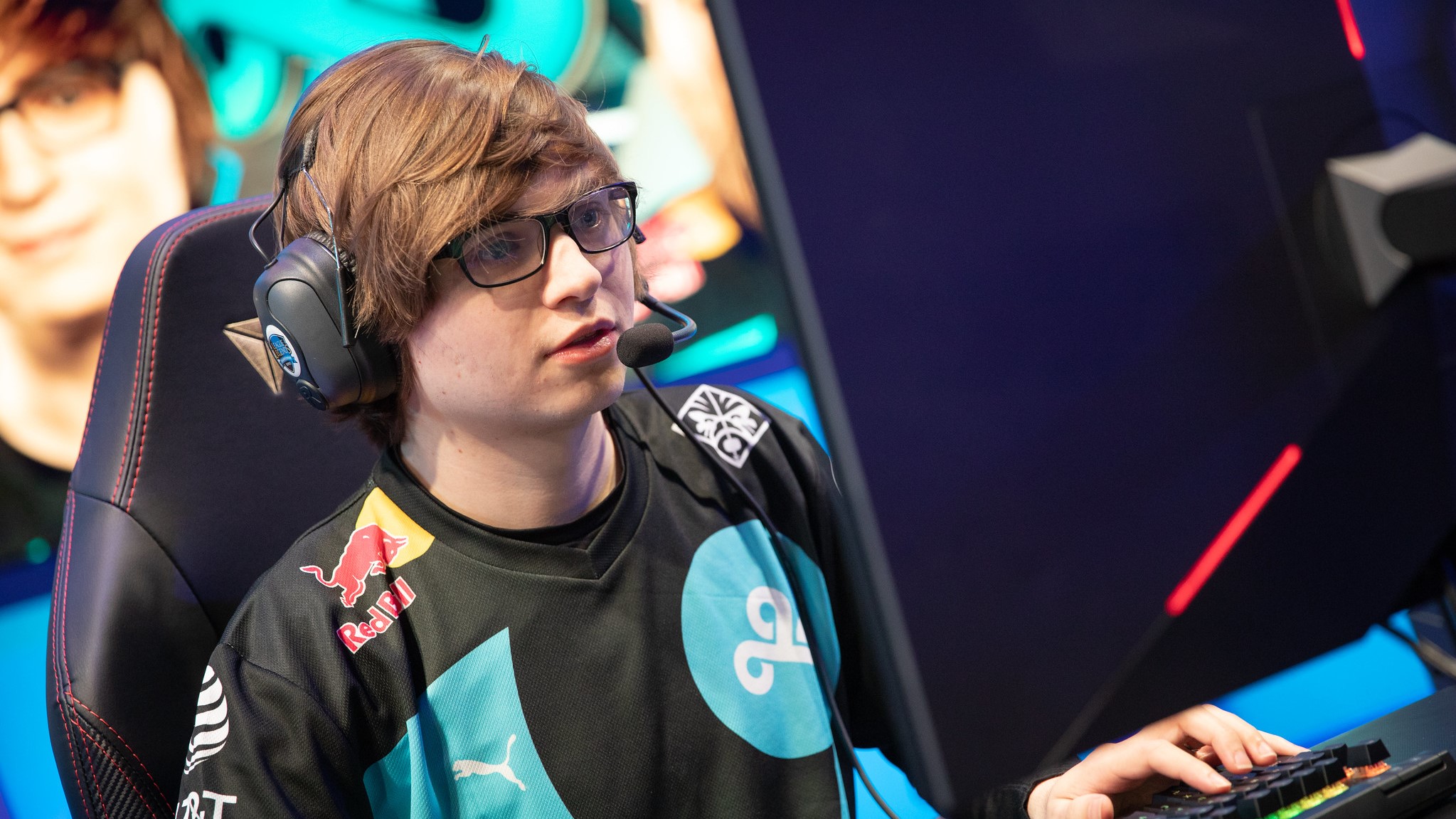 In League of Legends, every champion is made to be played in a certain position and way. It’s hard to make great use of mages in the bot lane, for example, and playing supports in the jungle isn’t easy either. Their mechanics just don’t work in a way that would allow them to unravel their full potential in certain situations.

There are a few champs that can be built differently, however. Throughout the history of the game, there have been certain champions that have done well in different positions and items. Former pro Sneaky showed us an example of this in the form of AP Kai’Sa.

The former Cloud9 player has been picking Kai’Sa and building AP on the champion for quite some time now. In a recent stream, he found himself at a major advantage with this build. Will the full build under his belt, Sneaky showcased the potential of the champion in solo queue.

Sneaky released his Void Seeker (W) on an enemy Cho’Gath to great effect. This ability isn’t often used on the Daughter of the Void when players are opting for the standard AD build. Though, in this instance, it dealt tons of damage thanks to its AP scaling. The first bullet of the Void Seeker dealt 1,532 to Cho’Gath, while the second hit for an eye-watering 2,234 damage. It was enough to send the champion back to the fountain.

Looking at Sneaky’s game history on op.gg, Cho’Gath was building AP items, so the champion wasn’t as tanky as usual. Weirdly enough, Sneaky also ended up losing the game.

Sneaky’s Kai’Sa build seems to be working, however. He currently sits at an 80 percent win rate on the champion in the Master division, meaning he must be doing something right.