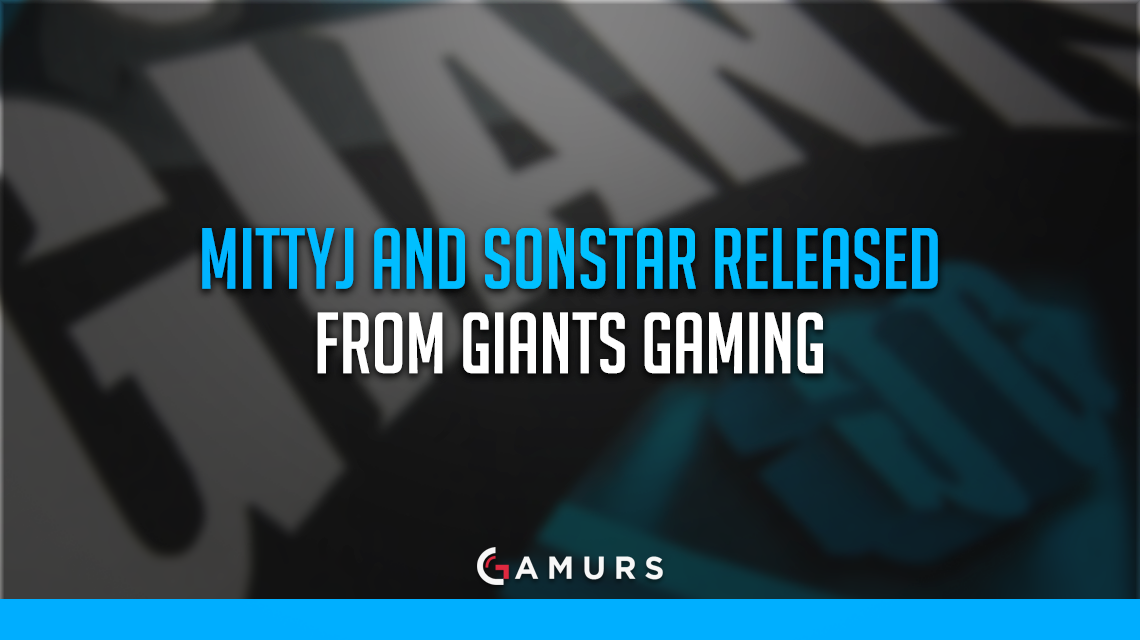 Earlier today, it was confirmed that Lennart “Smittyj” Warkus andSon “S0NSTAR” Seung-ik have been released from Giants Gaming, which means they will not be a part of the squad at the start of Season 7 in 2017 after All-Stars 2016 has concluded.

In an official statement released on the team’s social media accounts, they had this to say, “Today we announce that Lennart Warkus, “Smittyj” and Seungik Son “S0NSTAR” have been released from their contracts and are now free agents. Therefore, they will not be part of our 2017 Spring Split roster. We are grateful for their work and we wish them the best of luck in their professional careers.”

Giants ended the Summer Split in third place with a record of 8-3-7, but they were upset in the first round of the playoffs by the Unicorns of Love. These roster moves are a clear indication that the team is looking to improve on their placing from last split.

What do you think about this news and where do you feel both Smittyj and S0NSTAR will play next season? Which team do you think should pick them up? Let us know by commenting below or tweeting us @GAMURScom.