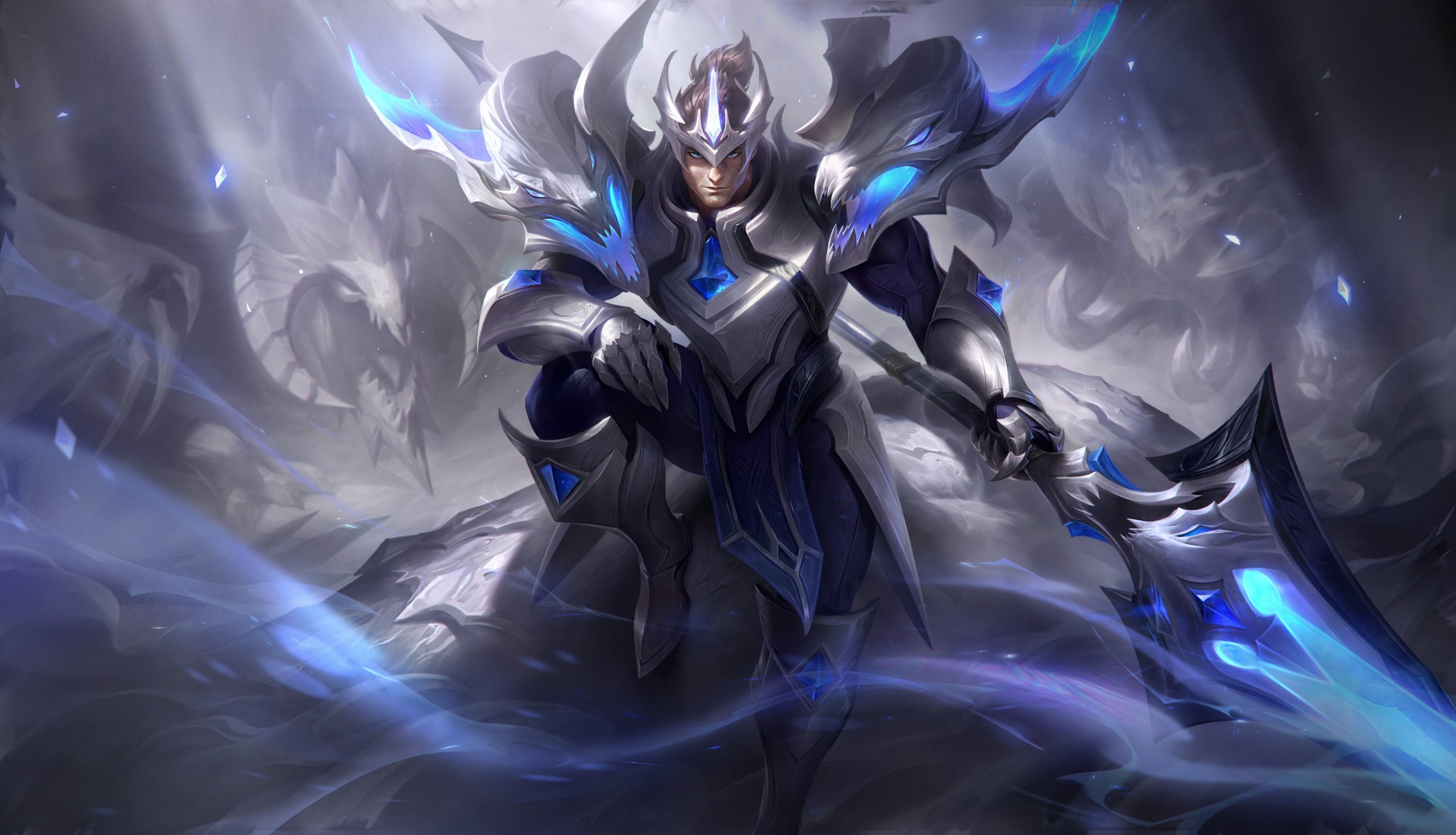 During the big tiebreaker match between Korea’s Gen.G and North America’s Team Liquid at the 2021 League of Legends World Championship, some viewers caught a bug that gave Korean jungler Clid an extra Smite charge in the early moments of the match.

Golden Guardians’ assistant coach Chris “Croissant” Sun also pointed out the bug on Twitter. Smite usually starts with one charge on a 15-second cooldown and eventually gains an additional charge every 90 seconds starting from 1:30, with a maximum of two charges.

When Clid used his Smite for the Rift Scuttler in the top lane, he instantly cast it to remove the shield on the creature to clear the camp quickly. This was his second cast of Smite, however, which should set the cooldown for the summoner spell at 76 seconds. Instead, the cooldown was set at 15 seconds, like he had another Smite charge ready the whole time.

This allowed him to get his upgraded Smite a lot quicker than Liquid’s Santorin, which is also important since this changes his Smite damage from the original 450 to a whopping 900 damage. It even gave Gen.G a useful tool in skirmishes since they could smite an enemy champion to reduce their damage against them by 20 percent for four seconds.

Related: Liquid go 3-3 at Worlds for the 4th time in a row, get eliminated after lopsided loss to Gen.G

Although this bug might not have been one of the biggest reasons why Liquid lost their match against Gen.G, it’s still something that should be investigated by Riot to prevent in future games. Optimal jungle clear and pathing can be important for the pace and tempo of a match and can decide how aggressive a team can play in the early stages of a game.

Many fans likely hope this bug won’t crop up again in the upcoming knockout stage of Worlds 2021, which resumes play tomorrow.