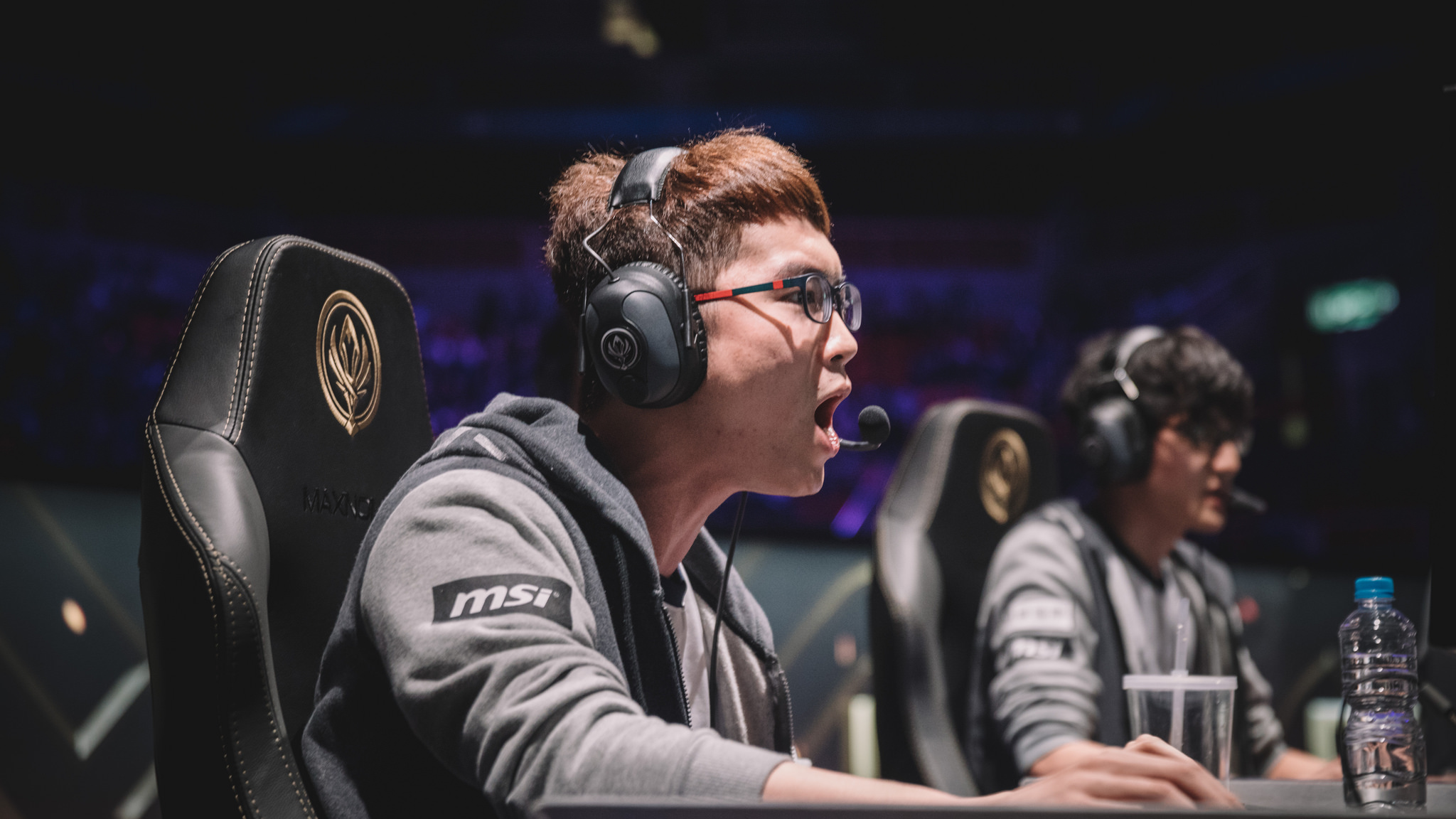 Flash Wolves have defeated SK Telecom T1 to revive their MSI 2017 campaign, after starting the day in joint-last place.

Flash Wolves of the LMS needed to pull off the impossible and beat world champions SKT to keep the team’s chances of a top four finish alive. SK Telecom T1 had gone undefeated up until this point and sat at 6-0, already guaranteed a place in the top-four with nothing to lose.

A tense start to the game on all lanes gave first blood to the Flash Wolves on the top lane. But only seconds later SKT gained a kill on the team’s support, Lee “Wolf” Jae-wan. Great synergy between Wolf and SKT ADC Bae “Bang” Jun-sik gave SKT the third kill of the game to increase the team’s gold lead and apply the pressure onto Flash Wolves.

Large mistakes by SKT gifted Flash Wolves two kills in SKT’s jungle, though SKT were able to answer straight back by taking a tower for themselves moments later in bot lane, keeping everything relatively level.

SKT were finally caught into a four-versus-five situation and gave Flash Wolves the opening the team needed to pick up three kills and take a tower in the process. But Bang, who had been solo pushing top lane all this time, took a tower for himself to level out the gold once again.

Flash Wolves were able to catch out SKT again and find two kills, taking the Baron in the process to take the lead away from SKT for the first time in the game. It was the first Baron SKT had conceded this entire MSI.

SKT were far from out, applying pressure onto Flash Wolves aggression by poking Flash Wolves from afar. SKT’s jungler, Han “Peanut” Wang-ho, tried to fight Flash Wolves but lost his life in the process, giving Flash Wolves the first inhibitor. Flash Wolves respected the possibility of an SKT re-engage and took time to take back vision control from SKT.

A great play around the Baron pit zoned SKT out and gave Flash Wolves the second Baron of the game. Flash Wolves instantly rushed the midlane and broke into the base, destroying SKT and earning the team a victory against the reigning MSI champions.

Flash Wolves controlled the game well and denying SKT any chance of contesting the major objectives on the map to boost the late game threat of the team.

With this win under their belt, Flash Wolves face Team WE of the LPL later today. A win could boost Flash Wolves’ chances of advancing to the knockout stages.