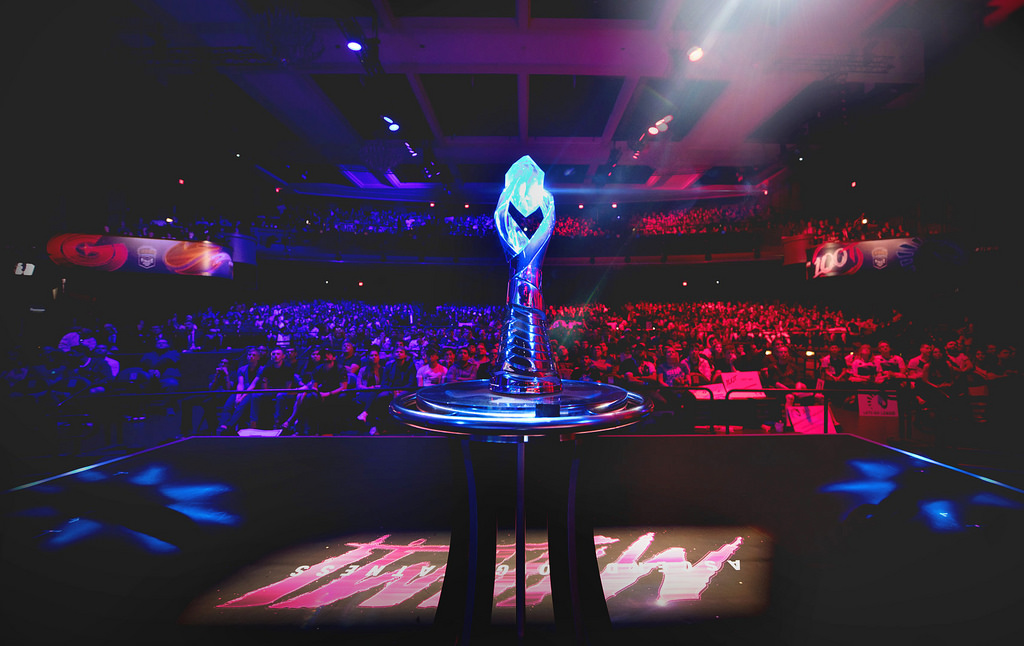 Last week we played a little thought exercise, picking a daily fantasy lineup for the LCS finals. Daily fantasy contests don’t run during playoffs due to the uncertain nature of multi-game series, but the playoffs are still valuable data points in judging player performance and can’t be ignored.

After watching Team Liquid and Fnatic win their championships, we can now go back and see how well we did.

Our team was as follows:

We correctly identified Fnatic as the team with the highest fantasy potential. Entering the finals as favorites over G2 Esports, they were the safest picks and the best bet to put up huge numbers.

The NA final looked like a trap game—Team Liquid and 100 Thieves seemed close on paper based on recent form, and Team Liquid plays some of the fastest games in the LCS, finishing matches before big fantasy scoring. That proved prescient as Team Liquid swept 100 Thieves in one of the fastest series in LCS history. While they scored the sweep like Fnatic, they didn’t put up nearly as many fantasy points, averaging about three points less per player per game.

We were limited to three players from one single team, so we could only start three members of Fnatic. We chose Rekkles and gave him our captain spot so his points count extra, and that worked great as his 112.66 points were not only the highest at ADC, but the highest among all players. Caps ranked highest among mid laners, another perfect pick. But Broxah actually scored less than Team Liquid’s Jake “Xmithie” Puchero, who had a ridiculous series and scored the most points on his team. Still, our three Fnatic picks were solid, even if Gabriel “Bwipo” Rau or “Hylissang”, who scored well at Top and Support, would have been stronger than Broxah.

Our other picks, though, needed a little work.

We picked the incredibly consistent fantasy performer Wunder despite our prediction that Fnatic would take the series and got mixed results. He posted 18.83 SKPPG, which is a great total for a player on a losing team, but that’s the problem: G2 didn’t win a game in the series. If they had managed to take a map or two, Wunder’s average scoring would have placed him much closer to Team Liquid’ “Impact”, who scored 24.68 SKPPG. Still, the 6 point per game difference isn’t terrible.

The real issue was the support slot.

Aphromoo was the lowest scoring player in either final with 14.13 points total over 100 Thieves’ three-game debacle. We thought Aphromoo might survive the onslaught of his former lane foe and that 100 Thieves had a shot to win the series, but the Doublelift playoff buff was real and he absolutely devoured 100 Thieves and Aphromoo.

Fielding the lowest scoring player on the day likely killed our chances of winning in daily fantasy, depending on the number of entries in our fictional contest. There’s bound to be someone who picked Fnatic and Liquid players unless it’s a small contest, and any combination of them would have beaten our score.

We knew Aphromoo was a risky pick going in. His matchup wasn’t great. He wasn’t a big fantasy scorer during the season. His team wasn’t a heavy favorite. The risk certainly didn’t pay off. Even starting Kim “Wadid” Bae In, the support on G2 Esports, who also got swept, would have scored 42.38 points, nearly 30 more than Aphromoo.

We nailed a couple picks and didn’t do bad in the jungle, but depending on the size of a daily fantasy contest that may not be enough to win. But sometimes, you need to gamble. Picking the support on the winning team in the NA series would have made our lineup a strong contender, but we flipped the coin and lost.

To perform in fantasy, you need to understand your process for making picks so you can understand why a pick was good or bad. Just because you lost or your pick didn’t score doesn’t mean it was a bad choice. Sometimes there’s no accounting for what happens on the Summoner’s Rift. No one is perfect, and we certainly weren’t with our fictional LCS finals fantasy picks.