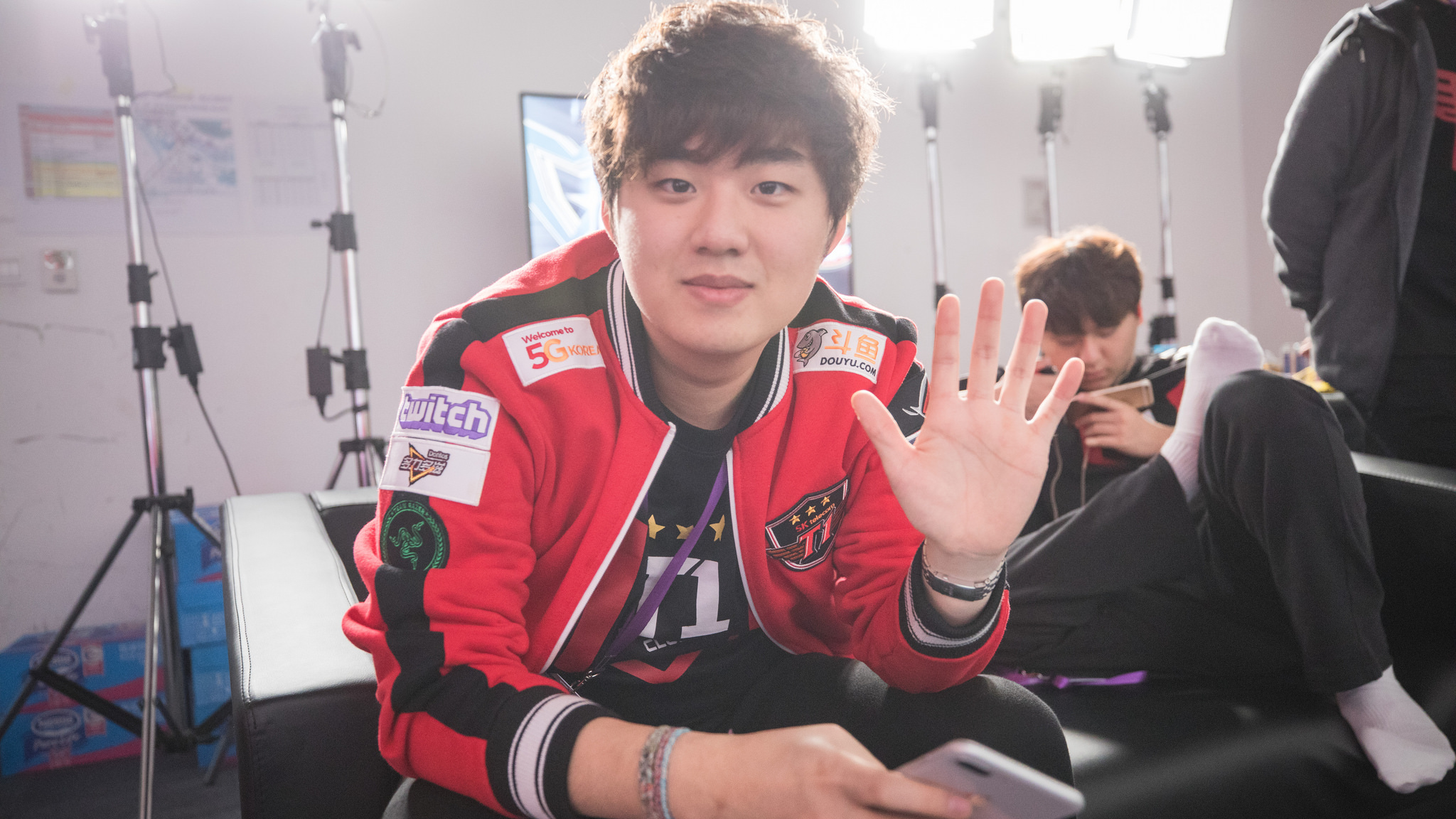 On Nov. 23, Faker and Bang will be participating in Japan’s Rage 2018 Winter Summoner’s Fever event. The carry duo will play in an exhibition match alongside eight professional players from Japan’s LJL league. The eight LJL players will be decided through a popularity poll, where fans will get to vote in the players they most want to see play in the exhibition match.

“Hello Japanese fans. I am SK Telecom T1’s AD carry Bang. I am going to be participating in Rage 2018 Winter,” Bang said on Twitter following yesterday’s announcement. “I am really happy and looking forward to meeting all of you. Love you guys.”

Those attending the Summoner’s Fever event will have a chance to snag a limited edition RAGE t-shirt signed by Faker and Bang.

In addition to the exhibition match, this year’s Summoner’s Fever will have a variety of another fun show matches, with popular Japanese streamers like Kane Kosugi participating.

Rage 2018 Winter will be broadcast on Japanese streaming websites AbemaTV and OpenREC. It is currently unknown if there are any plans to also stream the event on Twitch.