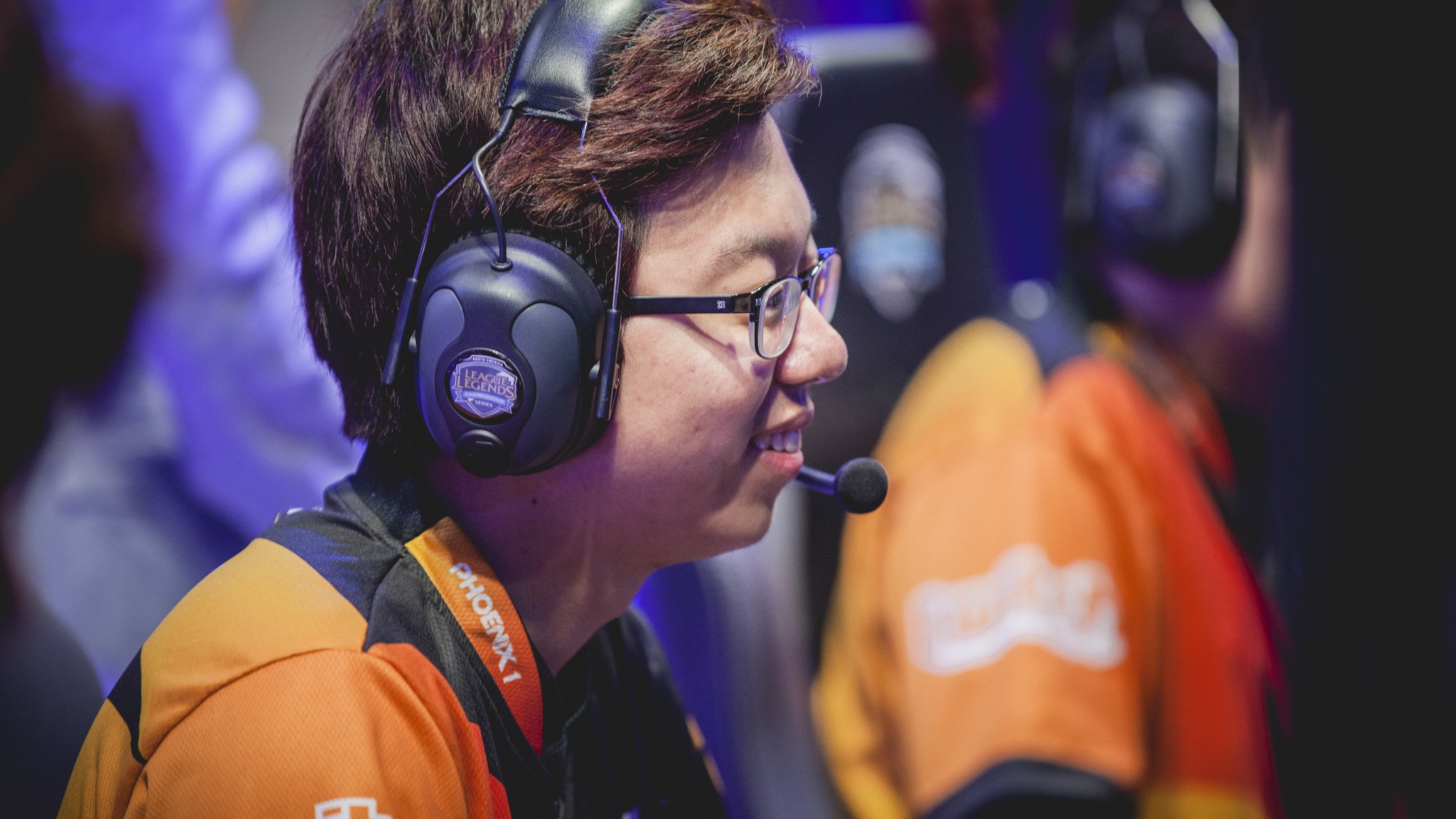 Although it initially wasn’t widely publicized, both Leo and Pirean joined SKT in December as unsigned trainees—a position SKT support Lee “Effort” Sang-ho retained throughout the 2017 season. While SKT is no stranger to mid lane substitutes, Leo will be SKT’s first ADC signing since 2015, when the sister teams were unified. Bae “Bang” Jun-sik has been SKT’s sole ADC for the past three years.

Leo is a rookie talent who comes straight from the Korean amateur scene. Pirean, on the other hand, is a name most North American fans remember quite well. Formerly the mid laner of multiple North American teams like Phoenix1 and Team EnVyUs, Pirean’s last two years were spent within the confines of the North American League of Legends Championship Series.

SKT is the second LCK team to complete a 10-man roster in 2018 after Afreeca Freecs, who began the season with a full bench. This will be the first time SKT has signed any player midway through an LCK split.

Despite their signing today, Pirean and Leo can’t play in SKT’s upcoming match against Kongdoo Monster on Feb. 20, according to LCK caster Chris “PapaSmithy” Smith. But SKT’s two newest additions will be eligible to compete after that game.