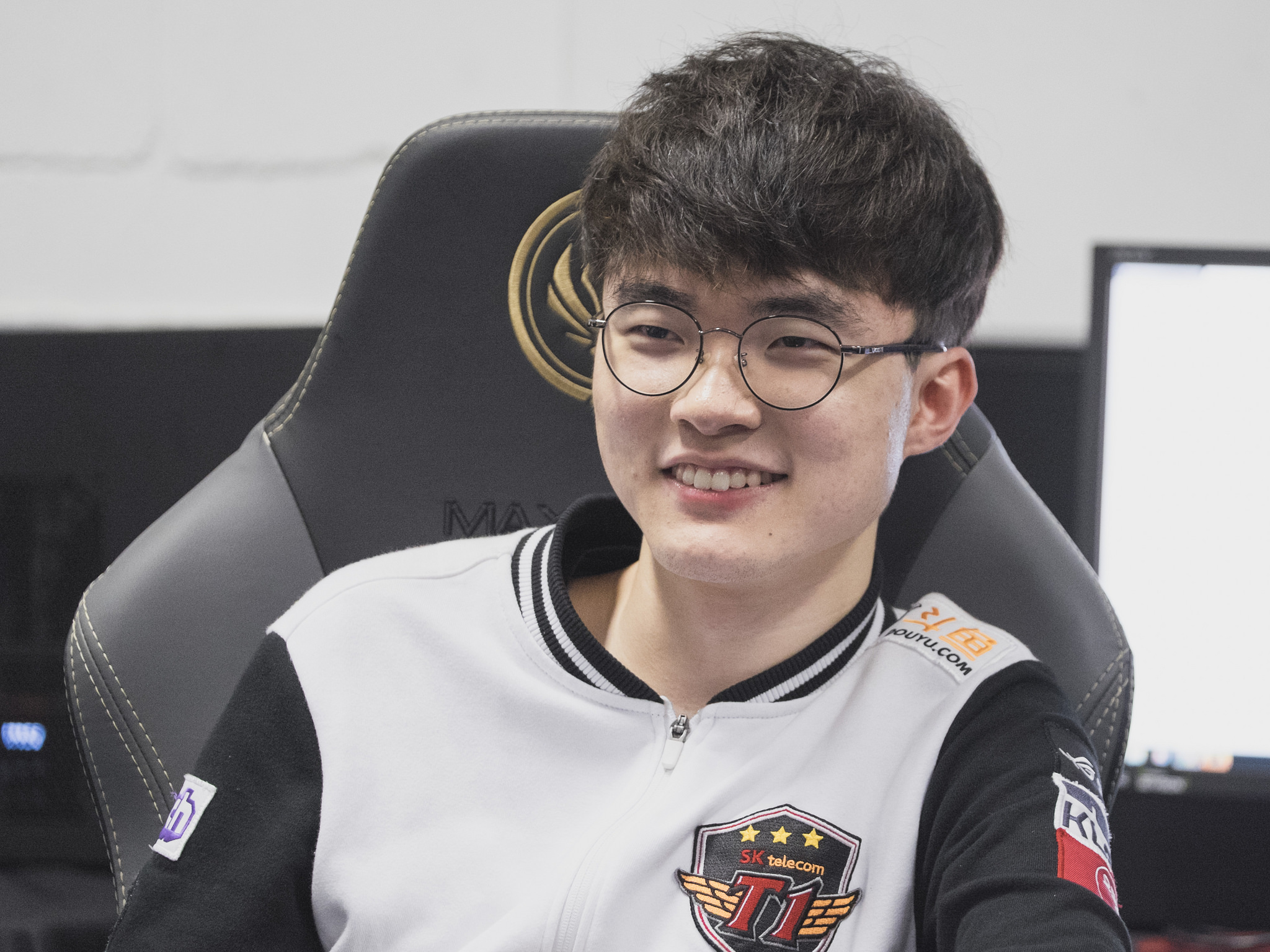 SK Telecom T1 made a big comeback to take down the Afreeca Freecs, returning themselves to the top of the LCK standings.

Placed on Galio in game one, Lee “Faker” Sang-hyeok seemed to feel responsible for setting up all of SKT’s plays. Trying to create these plays, Faker was extremely overaggressive, disregarding any potential roams from Afreeca.

Unsurprisingly, Afreeca noticed and abused Faker’s over aggression. They were able to find kills not only on the SKT mid laner, but on Han “Peanut” Wang-ho who died trying to save his teammate. With six kills and no deaths by the 15 minute mark, Afreeca had the game in their pockets.

But despite their gold deficit, SKT were able to make a slight comeback with an ace onto Afreeca who had just finished the Baron. Unfortunately for SKT, all this ace did was postpone the inevitable game loss.

Looking to make a change, SKT swapped in both Park “Untara” Ui-jin and Kang “Blank” Sun-gu, in hopes that that this change would lead to better results. It worked a charm.

Playing a more reserved game than previously, SKT found pick after pick through Blank’s smart jungle play, earning themselves a hefty lead. Afreeca were able to sneak an early Baron, but wasted the buff after their mid laner Lee “Kuro” Seo-haeng got assassinated by Blank’s Lee Sin kick. That cost them their last chance at a comeback.

With neither team wanting to give their opponents an early lead to snowball, game three’s early game was quite slow. Little action occurred on the map, minus any little jungle skirmishes.

While they had found a couple of kills beforehand, SKT’s game winning play came in the form of a two man pick inside Afreeca’s jungle 27 minutes in. SKT, with the player advantage after this pick, could then take the Baron uncontested. Afreeca were powerless to stop their Baron empowered opponents as their base fell to a four one push by SKT.

Now tied with KT Rolster for first place in the LCK standing, SKT look to further cement their newfound spot on top next week when they play against the Jin Air Green Wings and ROX Tigers.