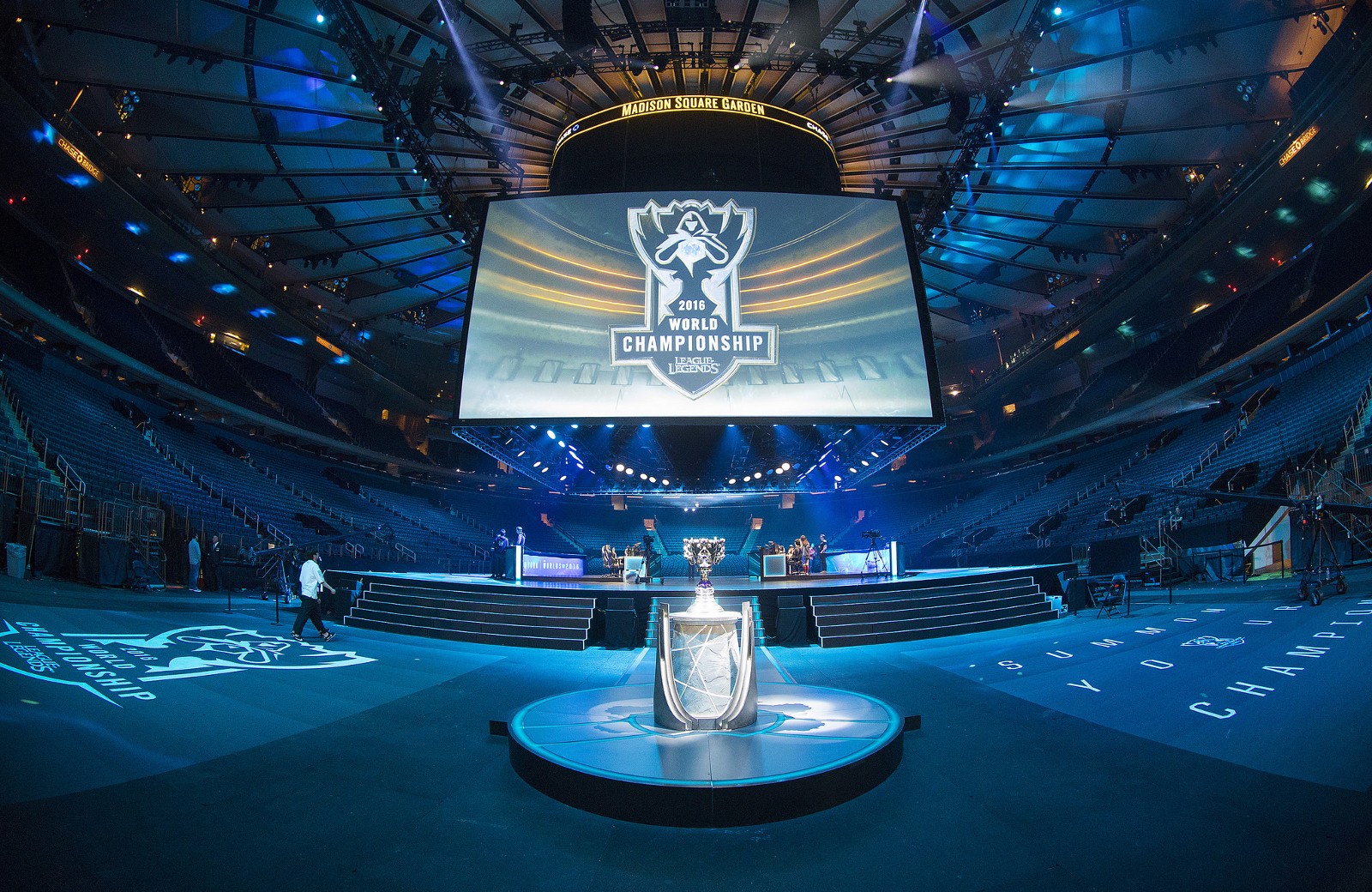 After working all year to qualify and battling the best sides in the world for a month, just two teams remain in the League of Legends World Championships.

SK Telecom T1 and Samsung Galaxy will meet tonight to determine which side will be crowned the very best in the world.

For SK Telecom T1, the only team to ever win multiple world championships, they enter the match as favorites to complete their hattrick of titles. Winning its first title in 2013, SKT also claimed the championship last year with a win over KOO Tigers?—?the team now known as ROX Tigers.

SKT finished 5–1 in the group stage, only losing one game to Taiwan’s Flash Wolves. They had the tougher route through the bracket stage having to go through Royal Never Give Up in the first round. In the semifinals SKT survived a thrilling five game rematch of last year’s final against ROX Tigers.

The 2016 final also marks the second appearance of a Samsung Galaxy team in the final. Samsung Galaxy White won the title in 2014, though that team has no connection to the current incarnation.

Samsung Galaxy have been arguably the most dominant team throughout the tournament. They were the only other team to have a 5–1 group stage record, with just one loss to Team SoloMid. In the bracket stage they have yet to drop a single map after clean sweep wins over Cloud9 and H2k-Gaming.

The final gets underway at 7pm Eastern/1am CET, and promises to be one for the ages.