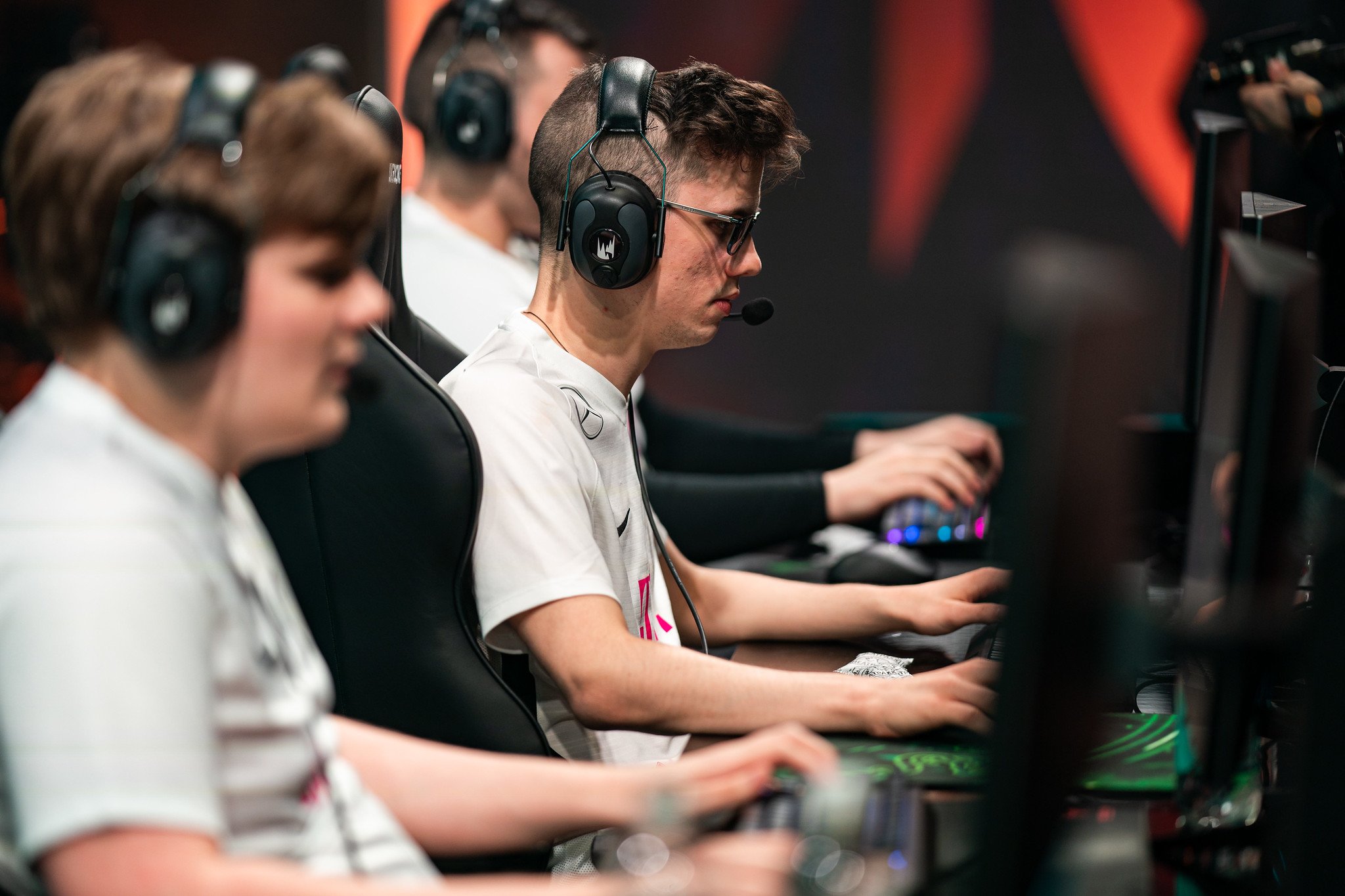 The 2020 LEC Summer Split is back for another week and so is SK Gaming. They just proved that they’re back at the top of their game with a win over G2 Esports today.

After G2’s performances last week, it looked like they were back on track after a dominant win over Schalke, showcasing seemingly-improved synergy after yet another role swap. SK, on the other hand, ended up losing a winnable game against Excel Esports.

But this week, we saw a different SK against the reigning LEC champions. After a steady early game with no kills, SK ramped up to a 4,000 gold advantage around 20 minutes into the League of Legends match with a 6-5 lead in kills. As the game progressed, G2 started making some major mistakes and SK were ready for them at every turn, punishing the EU powerhouse at every misstep.

At the 30-minute mark, SK were clearly ahead and G2’s chances of bouncing back looked slim. Four dragons, five destroyed turrets, and a 5,000 gold advantage put SK on the right path to go for the win.

SK’s Crownshot has been one of the most consistent players on the roster this split and today’s performance was just another show of that. The 22-year-old ADC was also voted KIA Player of the Game.

G2 will have to up their game before playing Fnatic in this weekend’s game of the week, which will take place tomorrow at 2pm CT. SK will face off against Team Vitality tomorrow at 10am CT.