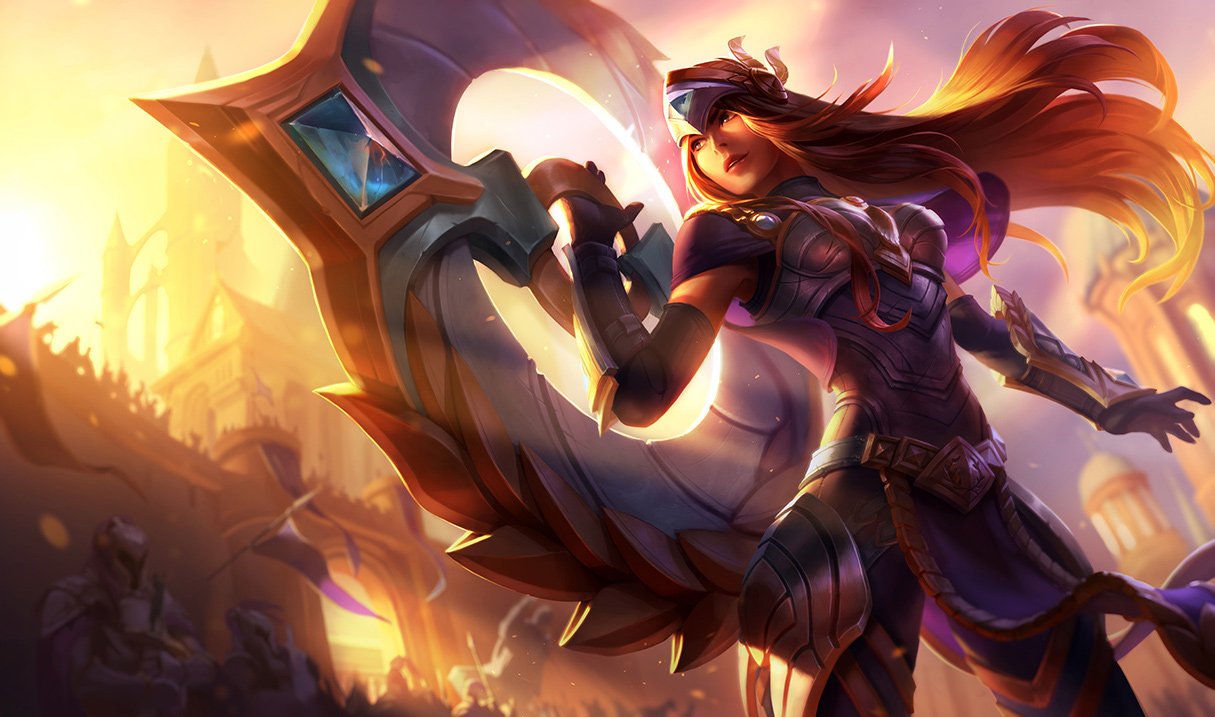 Draven, Twitch, Tristana—all of these ADCs are at the very top of the bot lane tier list. Sivir, just like Ezreal, is all the way at the bottom. So when we found out that Sivir was so strong that she needed an emergency nerf patched into the game yesterday, we were taken a bit by surprise.

Don’t get us wrong, Sivir was horrible. There wasn’t anything inherently wrong with her kit, she just doesn’t deal enough damage to hold a candle to any meta ADCs on the market. That’s why Riot decided she needed a damage buff in yesterday’s patch. As it turns out, the buff was overkill, and Sivir started dominating every game. For a moment, it seemed as though we had stepped through a time machine back to season five—the last time Sivir was ridiculously strong—and it was a nightmare.

The buff essentially added a bunch of base damage to all ranks of her Boomerang Blade, which is her primary damaging ability. The buff was simply too much, so Riot dialed it almost all the way back, leaving her with only a buff of 10 damage, according to the official patch notes.

It seems, for now, that things have settled. Sivir’s winrate has again plummeted, and not many players are trying her out in hopes that they’ll discover the next flavor-of-the-month OP champion.