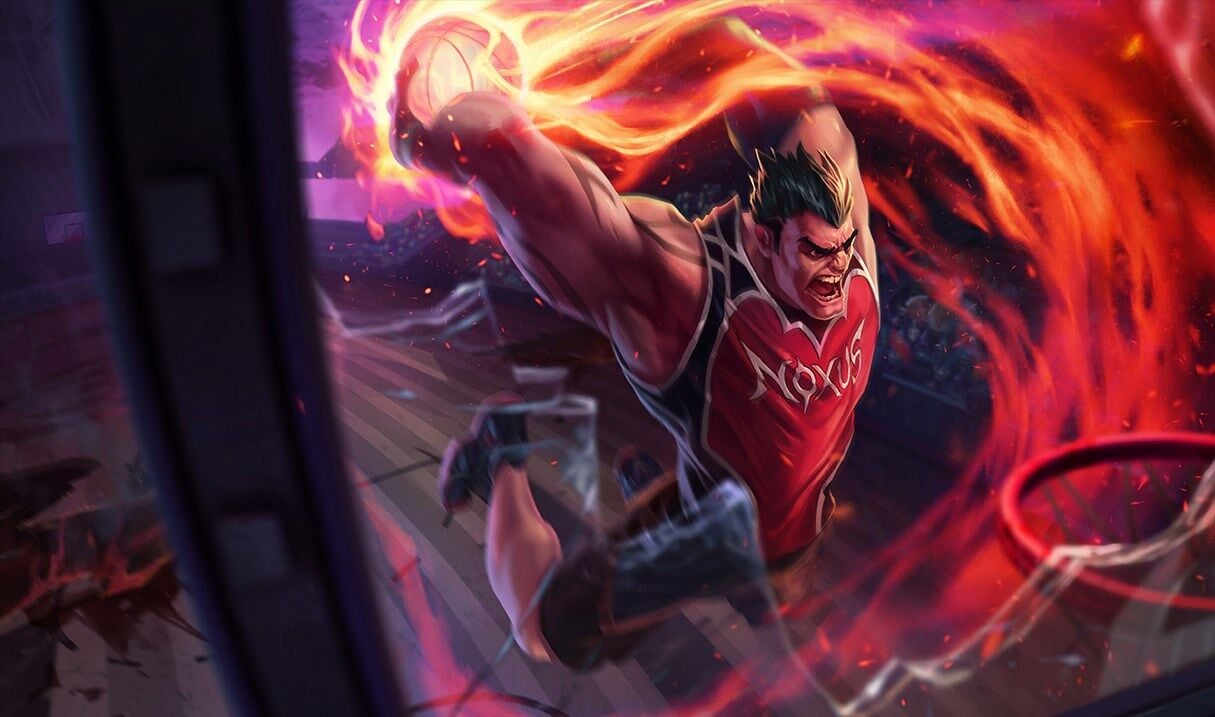 Skins are one of the many ways League of Legends players can choose to express themselves in-game. With over 1,000 skins available across all 160 champions, and more skins being released nearly every two weeks, players can make their champions look very different.

While buying skins directly from the in-game shop for Riot Points (RP) is the most efficient way to get the exact skins players want, League also possesses a loot box-esque system that can reward players with shards of skins that can be turned into full versions of themselves. These shards, obtainable through Hextech and Masterwork chests and events, can either be upgraded to full versions, disenchanted into Orange Essence, or rerolled into a random skin permanent.

Orange Essence is used to turn skin shards and other items obtained from chests into complete versions of themselves. Rerolling requires three skin shards or skin permanents sitting in the player’s loot tab, taking them and turning them into a random skin permanent of which players cannot control the outcome.

Both disenchanting and rerolling provide players with opportunities to turn unwanted skin shards into new skin permanents, though it may be difficult to determine which route is better. Luckily, the rarity of each skin is a great indicator of its worth and can be used to make a decision.

Should you reroll or disenchant skins in League?

If players get an epic-tier skin shard (1,350 RP) out of a chest, it would be best to keep it—even if it’s for a champion they don’t play. In doing so, players will have access to shards they can disenchant for Orange Essence to turn a shard of a skin if they do want into a full skin.

Shards worth 975 RP or less are up to players to decide whether to disenchant.

Because these skins won’t give players enough Orange Essence to make more expensive skins, they are great choices for rerolling, since what emerges may be a skin of a higher rarity.

However, having a stockpile of Orange Essence can be very important for turning legendary skin shards into permanent versions of themselves, as they cost 1,520 Orange Essence each. Otherwise, these skins will be sitting in players’ loot tabs until they obtain enough of the currency.

Players should remember that rerolling three skin shards will turn them into a random skin permanent that they cannot control.

The skin permanent may be a lower or higher rarity than the shards used, and it can also be a duplicate of a skin they already own—or for a champ they don’t own.