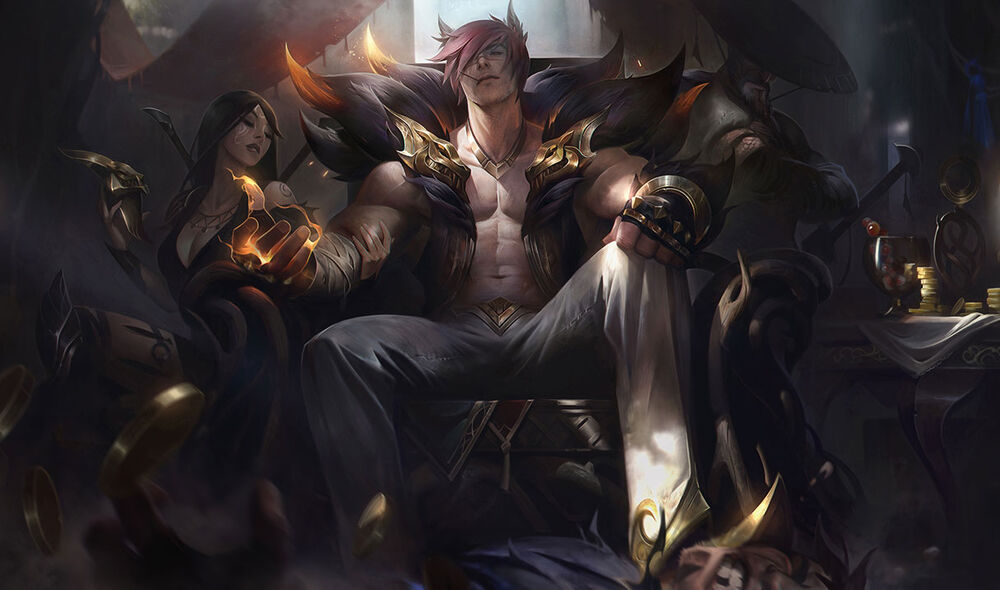 A few League of Legends’ heavy hitters are going to be taken down a peg.

League lead gameplay designer Mark “Scruffy” Yetter outlined the nerf list in today’s Patch 10.18 preview, which puts Sett, Ashe, and Galio on the chopping block. With Worlds 2020 just around the corner, Riot likely wants to balance a few outliers that can potentially cause trouble in the pro meta.

Sett receiving nerfs isn’t exactly a surprise due to the champion’s high pick/ban rate in pro play. The juggernaut is tanky, powerful, and has great crowd control, which creates a dangerous combination in the right hands. And it appears the Patch 10.16 nerfs to his Haymaker (W) and Facebreaker (E) weren’t enough to put Sett on an even keel with his lane opponents. Riot may further target the damage on those abilities, or shave off some of his defensive base stats.

Ashe also received nerfs in Patch 10.16, lowering the bonus attack speed on Ranger’s Focus (Q). But the AD carry is still performing especially well and has over a 51 percent win rate in Platinum ranks and above, according to Champion.gg. It’s unclear if devs will continue to nerf her Q, but her early-laning damage and slows can be oppressive for opposing marksmen.

And Galio is giving enemy mid laners a difficult time. Much like Sett, the Colossus is tanky with good CC and damage. Pair that with his ability to join any teamfight from afar while shielding his allies, and there’s little downside to picking him up. Riot may consider adjusting the damage value on his Q to limit his kill threat in lane.

Shen and Kog’Maw also made the nerf list, while Ahri, Kayle, Jarvan, Rumble, Miss Fortune, Twitch, and Xin Zhao are looking at buffs. The patch preview is tentative and liable to change before hitting live servers.