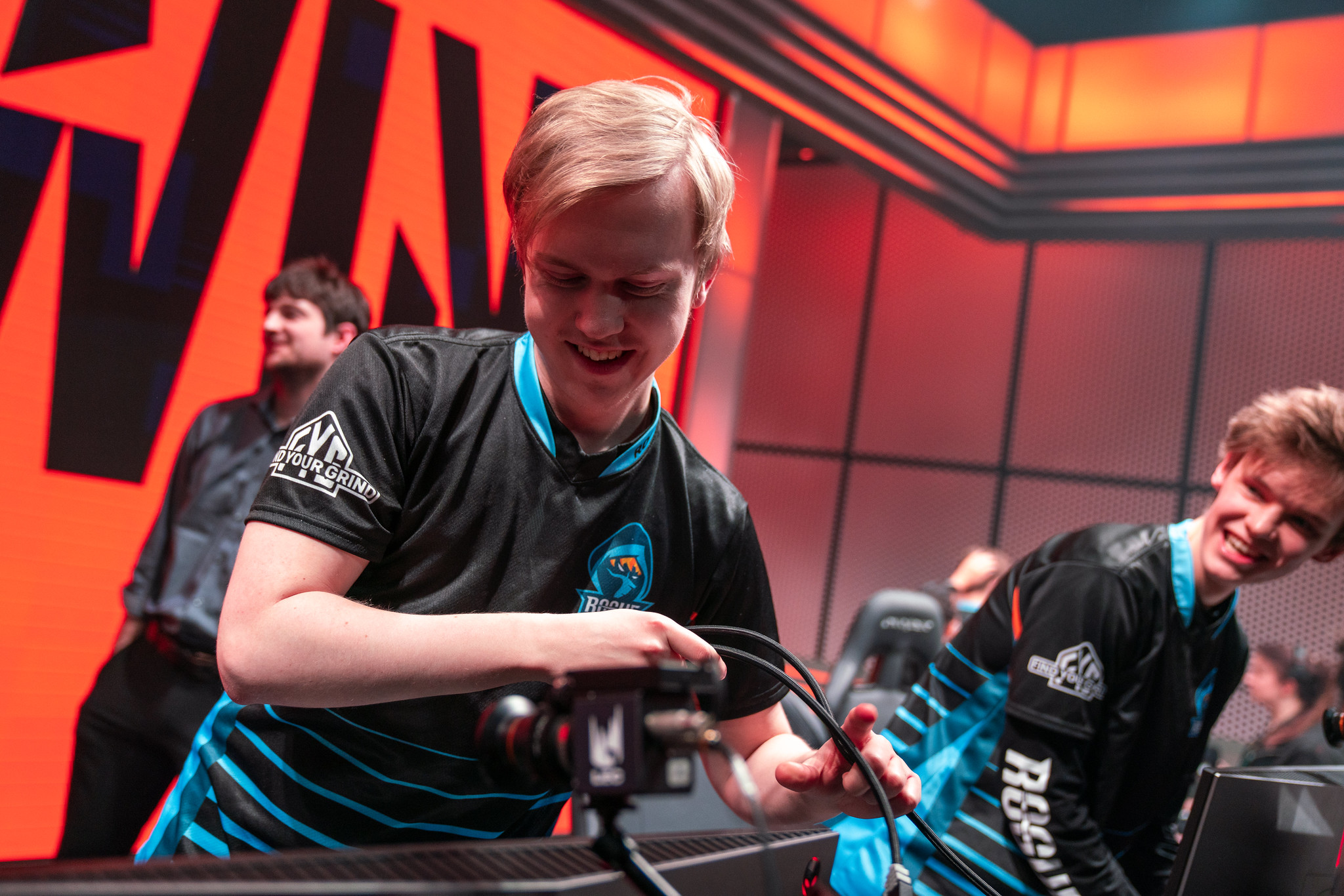 After spending the 2019 Summer Split out of the LEC, Chres “Sencux” Laursen has revealed that he is looking to join a professional team once more for the 2020 season.

In his last few splits in the LEC, Sencux struggled to find much success. After Splyce decided to revamp its roster in 2018, Sencux joined up with Misfits Gaming alongside players like jungler Nubar “Maxlore” Sarafian and AD carry Steven “Hans Sama” Liv.

The team didn’t find much luck in their first season together, finishing in seventh place during the 2018 LEC Spring Split. The next season was a bit better. Misfits qualified for playoffs after ending the summer in fifth place, but lost to Team Vitality in the third-place match.

His final season with Rogue was his worst—the team finished in last place with an abysmal 2-16 record. The roster, made up of multiple role players and no one to carry the team when it needed it, lacked any sort of firepower.

Rogue then decided to part ways with Sencux and support Kim “Wadid” Bae-in in order to bring up some players from its rising academy team.

As Sencux has said, he’s unlikely to get picked up by an LEC team next season. He will probably need to build his way back up by playing in national leagues like the Premier Tour, Ultraliga, or the LVP, before he gets any traction at the LEC level again.