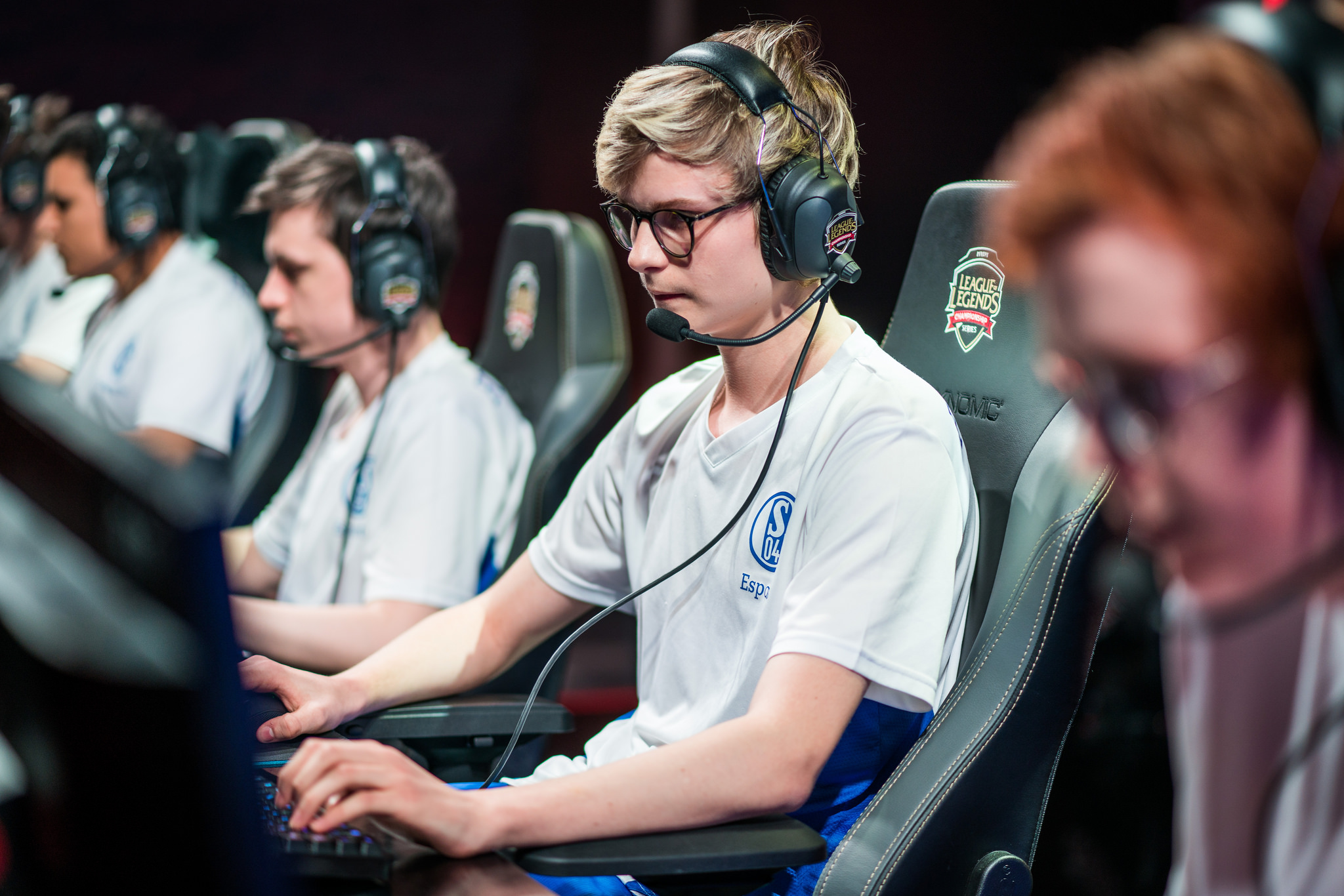 Schalke 04 have defeated Ninjas in Pyjamas 3-0 in the final match of the EU LCS Promotion Tournament to earn the last spot in the league for next split.

After failing to defeat Giants Gaming on Aug. 24, Schalke had one more chance to secure their place in the EU LCS, a year after being relegated from it. Meanwhile, NiP defeated Mysterious Monkeys yesterday to give themselves one final shot at reclaiming their spot in the league, and only needed to overcome Schalke.

Schalke started off strong in the first game through a series of ganks and vision control, but nearly fell apart in the mid game when NiP took the Baron and an early lead.

Schalke found their footing once again, however, wrestling control away from NiP in the late game to take the first game of the series.

NiP had a better start in the second game, but made some costly mistakes that ultimately lost them the match. Schalke looked relaxed, composed, and dealt with NiP well into the late game.

It wasn’t long until NiP fell apart, making sloppy errors and giving Schalke the chance to finish off the game.

Anyone hoping for a NiP resurgence would be disappointed, however, as they looked like a defeated team, unwilling to make any risky plays that could have turned the game in their favor.

It wasn’t long until Schalke began to snowball leads in multiple lanes to win the final game, taking the series and the final EU LCS spot with it.

It wasn’t a pretty victory, but Schalke will be happy with the end result. The team head into the EU LCS for the Spring Split and force NiP down into the EU Challenger Series in 2018.