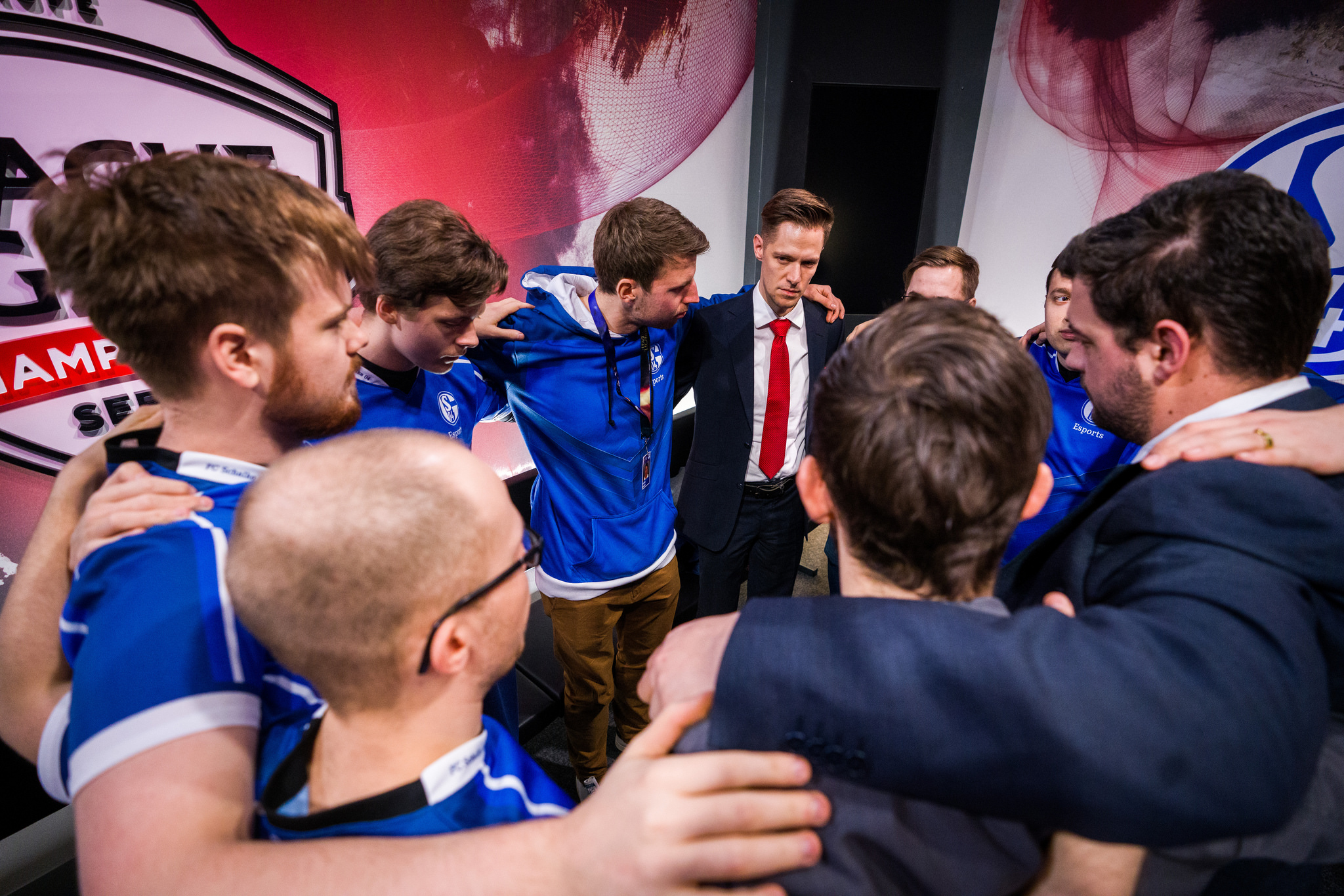 Franchising is coming to the European LCS next year, and its uncertain whether the league’s existing teams will even try for a spot.

A report from German news site Sport Bild (translated by The Esports Observer) claims that FC Schalke 04 Esports might not even apply for a spot in the newly-franchised EU LCS.

Schalke and other current EU LCS teams could opt to voluntarily drop out of the league at the end of 2018, and instead allow the franchised league to develop before potentially applying for entry in any future expansion.

Any teams that did drop out would receive a parachute payment, similar to how compensation was dished out from the NA LCS franchising. New teams will pay a 10.5 million Euro fee, with 2.5 million of that being pooled together and distributed among the exiting organizations.

According to The Esports Observer, English soccer clubs Arsenal, Swansea City, and Crystal Palace are among those eyeing spots in the league next year. In the NA LCS franchising process, almost all of the new teams represented NBA franchises in one form or another.

Schalke have had an up-and-down tenure in League of Legends. The German soccer franchise purchased the spot previously occupied by Elements for the 2016 Summer Split, but found success hard to come by. The team was relegated, and many expected the club to exit as swiftly as it had entered. Schalke stuck with it, however, entering the 2017 Challenger Summer Split and re-qualifying for the LCS. In the 2018 Spring Split, the team finished eighth, so will once again face the promotion tournament.

While some EU LCS teams are seemingly contemplating opting out, Unicorns of Love, H2k-Gaming, and Splyce are among those that have confirmed they will apply to stay in the league.