It was one of the luckiest Baron steals in League history. 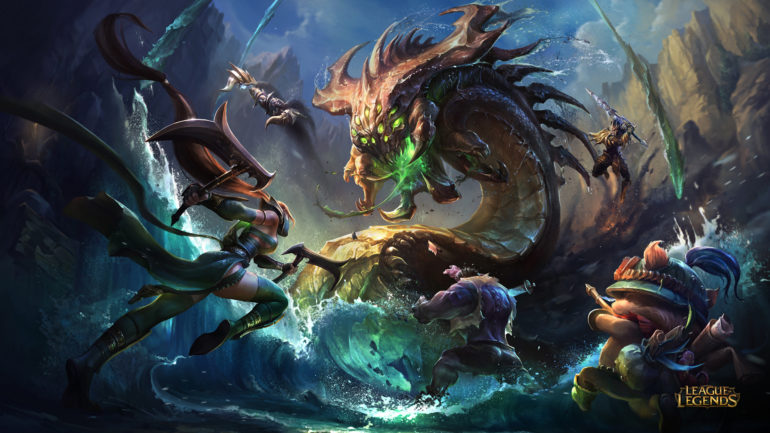 Every League of Legends player has witnessed incredible Baron steals before. However, this steal from mid laner Daniel “Sertuss” Gamani might be one of the luckiest you will see yet.

In Schalke 04 Evolution’s match recent match in the German Prime League, Mousesports was poised to take an easy Baron buff for the team, while the rest of Schalke moved across the map and took dragon. It looked like a surefire Baron take, but Sertuss had different plans in store.

By using Orianna’s Q ability to hit the opposing team’s Leona, he procced his Luden’s Echo effect, which ended up bouncing onto the Baron with 1,727 HP left. This also activated the burn effect of Liandry’s Torment onto the Baron, which was then bursted down by Mousesports’ jungler, Patrick “Obsess” Engelmann.

Unfortunately, Obsess’ smite was mistimed—the Baron was left with four HP, and with the Liandry’s burn ticking, allowed Schalke to steal away the Baron. So many things had to go right for Schalke, from the Luden’s bounce hitting the Baron, to the missed smite.

With Baron now secured, Schalke went on to win the ensuing teamfight and the game. This moment showed how important timing can be in League, and also showed that anybody can pick up a victory, with a little bit of luck on their side.