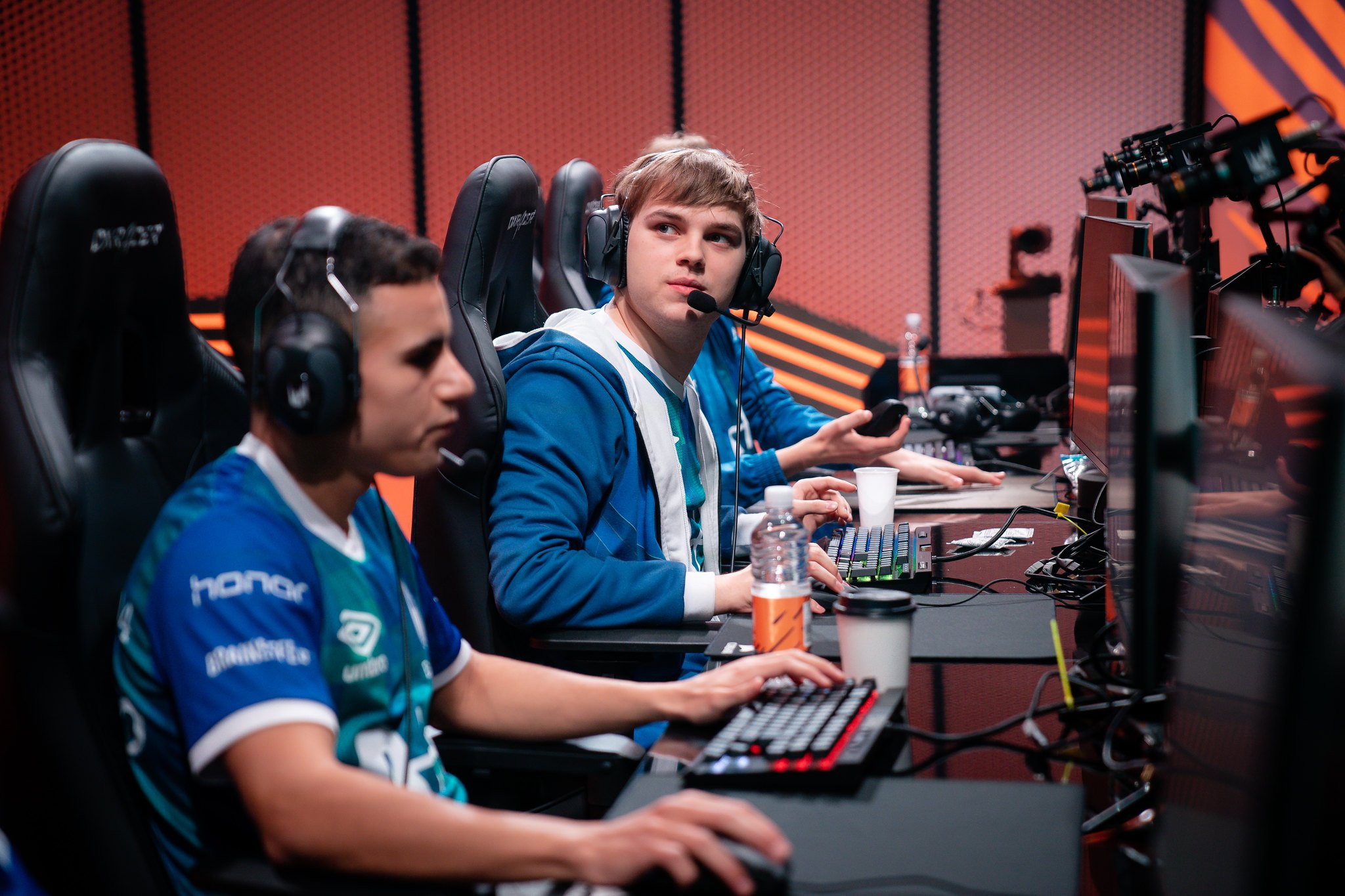 S04’s jungler Erberk “Gilius” Demir was on fire today on Lee Sin, serving as the crucial decision-maker the League of Legends team needed to secure the win.

The game began with proactive plays from S04. Gilius was at the center of all action, boasting a 100-percent kill participation in the mid-game. Origen did not falter and traded their lives to take the dragons, which would help them scale and win the game.

A fight around the dragon pit at the 23-minute mark sealed OG’s fate. S04 aced the OG lineup without losing a single member in the process. They picked up the dragon afterwards and were on track to wining the game.

After OG got two crucial picks on S04 members, their chances of coming back into the game increased. But Gilius took it upon himself to stop OG in their tracks. OG attempted to take the Baron with five members, but Gilius engaged onto all five and stole it from under their noses.

With the Baron buff, S04 pushed the lanes in Origen’s base to cleanly end the game.

According to LoLEsports, S04 had a four-percent chance of making playoffs before this win—although their chances have now jumped to eight percent. Every win is crucial to keep them in the playoff race.

S04 will have to go through two tough opponents next week in MAD Lions and Fnatic and one easy one in Vitality. If they win all three matches, their chances of reaching playoffs will further skyrocket.

Tune in during the last week of LEC to see if S04 can complete their Cinderella story and lock in a spot in the Summer Split playoffs.