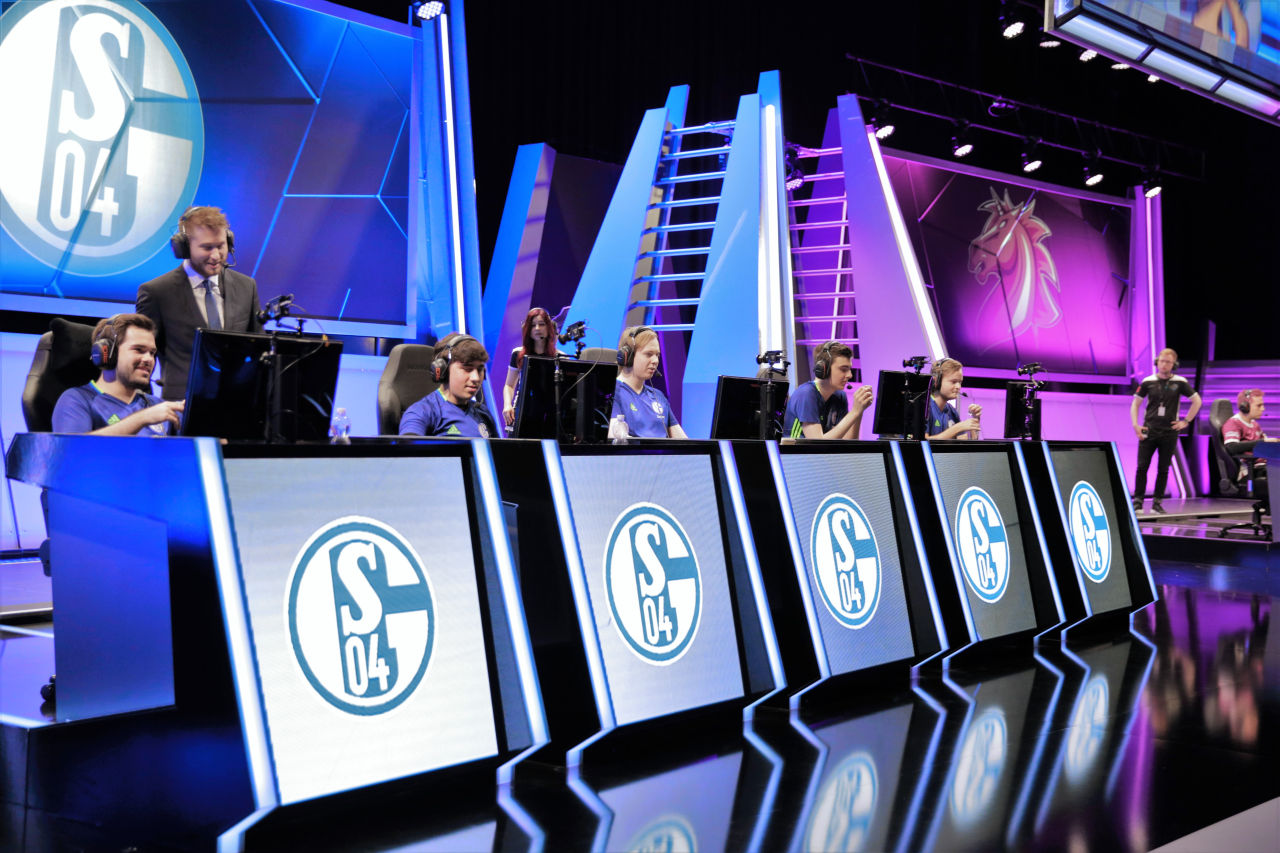 German sports club Schalke 04 is not giving up on its League of Legends team just yet, despite rumors to the contrary.

Following a flawless performance in the regular season, winning 10 straight games, Schalke was subsequently defeated in the European Challenger Series semifinals by Misfits Academy, losing their shot to re-qualify for the EU LCS for another split. Rumors soon arose that the sports club would be selling its League team.

Schalke executive Moritz Beckers-Schwarz announced in a press conference today that the club would try to claw its way into the LCS once more.

“We want to chance it again, and go from the Challenger Series to LCS. We’re still dedicated to the idea that we can, ultimately, win the LCS and go to Worlds,” Beckers-Schwarz said.

Top laner Lennart “Smittyj” Warkus has been signed to the roster, Schalke said in the conference. The rest of the team has not yet been decided. While Schalke is in talks with its former team members, it’s eyeing other options as well. The club’s head of esports, Tim Reichert, didn’t exclude changes.

“We know we have to be even better next season,” Reichert said. “Final decisions on the roster will be made in the next couple of weeks, but ultimately, changes will probably be inevitable.”

Many European sports clubs are likely keeping a close eye on Schalke’s esports efforts. Aside from Paris Saint-Germain, Schalke is the only European sports club with a League of Legends team. Most clubs haven’t risked jumping into a top-tier esports title, with many opting to sign FIFA players instead.

It’s good to see one of Germany’s most established clubs deciding not to run from esports after its first stumbling steps.