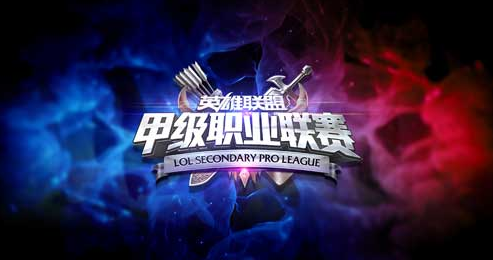 Hi Save. It’s been a while since we’ve seen you on the competitive stage. When you were on iG during the spring split, your team arranged it so that you would play mid-lane. Why was this?

Save: Because I played mid when I had free time. I was always practicing mid champs. Later, the coach agreed to it and so it turned out that way on the competitive stage.

You’ve already been to China for a few months. Before that, when you were on iG, what was your schedule like? Have you made any progress made in terms of mechanics?

Save: To be fair, I didn’t play too many matches in the LPL, so to make a concrete assessment is difficult. In the LSPL, I have more chances to perform, so I feel more comfortable.

During the spring split, YG was really regretful for not making the LPL. How has the synergy been since you’ve joined? Do you feel like there’s a disparity between your teammates in the LPL and YG?

Save: We’re still getting used to one another. I feel like before there was a barrier in our communication. Comparing it to the LPL, I had better communication with my teammates [on iG]. So right now, they would be stronger than us.

Right now on YG, there are three top laners. How is the competition between the three of you? What kind of considerations does the team have to make in order to choose who competes on stage? Elaborate on the strengths of your other two teammates.

Save: When I first came to YG, we were still trying to better our team synergy, so there was no “competition” between the three of us at the time. We still need a lot of practice. In terms of replacing each other, I think that’ll depend on who we’re playing against. My other two teammates are really strong – there’s not much they’re worse than me at.

What’s your goal for the summer split? With your prior understanding of the league, who do you think is your biggest opponent?

Save: Our goal is to win the LSPL championship. Our biggest problem is still understanding each other as teammates and getting used to each other so it’s not easy to say.