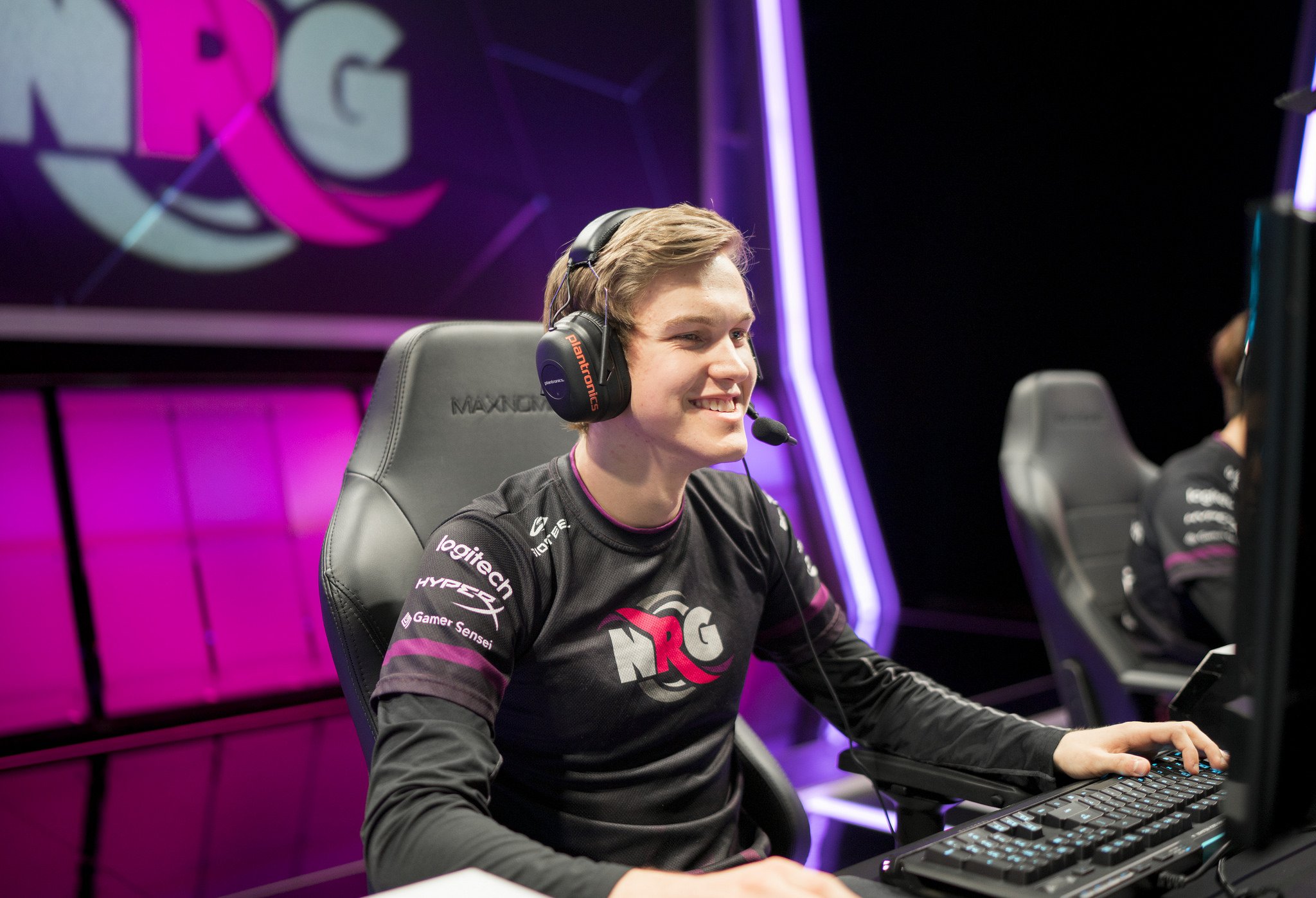 NRG released Santorin and his teammates in August after the team was relegated from the NA LCS. At that point, the former players declared free agency and began seeking new opportunities. Santorin appears to have found his with the same organization that purchased NRG’s Challenger spot on Dec. 12—Gold Coin United.

Santorin will join former TSM coach Choi “Locodoco” Yoon-sub, who announced he would join the organization as head coach just a day after the news broke that NRG had sold its spot.

Locodoco told theScore Esports yesterday that he was headed to Korea with the team to bootcamp with the roster, which included three NA players and two Korean imports.

One of the Koreans is likely to be former Team Liquid mid laner Kim “FeniX” Jae-hun, according to sources. The second, Richard “Rikara” Samuel Oh, who formerly competed with Nova eSports, is apparently in talks to fill the AD carry role. Other likely additions include top laner Colin “Solo” Earnest from Team Liquid Academy and Brandon “Mash” Phan, who is scrimming with the team.

The complete roster is expected to be announced within the next 24 hours.

Gold Coin United declined a request to comment on this story.