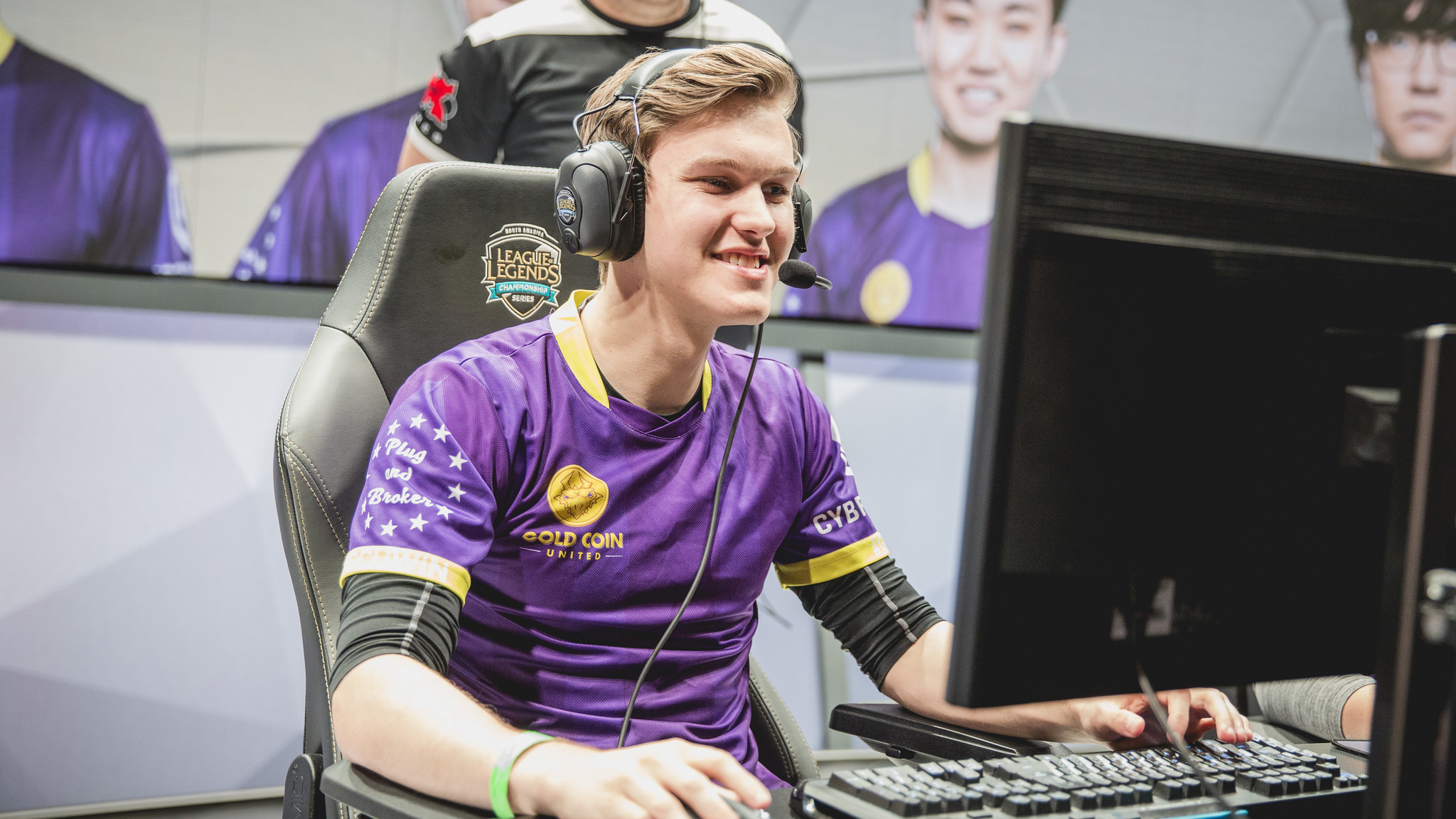 The duo will be replacing Andy “AnDa” Hoang, who was moved to FlyQuest academy, and support William “Stunt” Chen, who FlyQuest transferred to another unannounced organization at the start of May.

Santorin returns to the NA LCS after a short unsuccessful stint at H2K-Gaming in the Spring Split. He played for a number of teams in the NA LCS including TSM, NRG Esports, and Gold Coin United throughout his career.

As for KonKwon, he joins the team after being an Analyst for TSM during the Spring Split. Before joining TSM, KonKwon had played for NRG Esports, Apex Gaming, and Team Liquid since his LCS debut in 2015.

This isn’t the first time that Pekin Woof has played for FlyQuest academy. In January, Pekin Woof substituted for Kean for the second week of the NA Academy League Spring, when FlyQuest academy beat OpTic Gaming and Golden Guardian’s academy teams.

FlyQuest had a rough start to 2018 in the NA LCS, finishing eight in the regular season to miss out on a shot at the playoffs by a huge margin. Santorin and Konkwon will be making their debut on June 16 when the team goes up against Echo Fox in their opening game of the Summer Split.