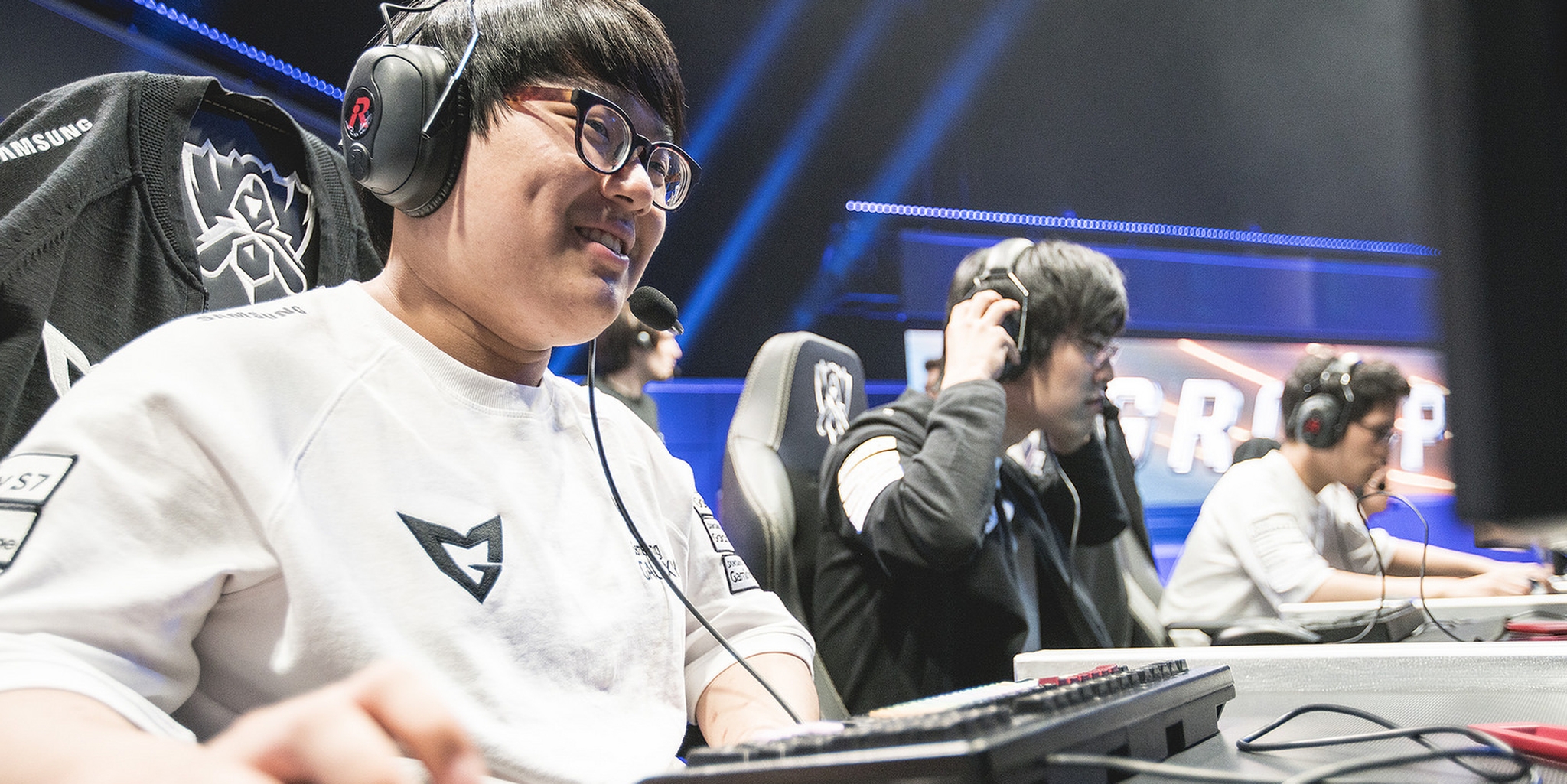 Korea’s third seed became the region’s second team to clinch a trip to the League of Legends World Championship quarterfinals, after wins against their main Group D competition on Saturday.

Samsung Galaxy knocked off North American top seed Team SoloMid to open play on Saturday, and hours later they thrashed China’s Royal Never Give Up to secure a trip to Chicago.

Crown with the solo kill against @Bjergsen in mid lane! #Worlds https://t.co/6xtMCVLBA2

TSM didn’t go down without a fight, but Samsung Galaxy secured the victory with a decisive team fight win around the Baron pit.

Baron for Samsung Galaxy and a Triple Kill for Ruler! #Worlds https://t.co/avLY3bziKC

Samsung then recorded the fastest win of the tournament, taking just 23:53 to defeat Royal Never Give Up, who was coming off a loss to previously winless Splyce. Crown again carried Samsung with a 7/1/2 performance on Viktor.

Samsung Galaxy turn it around for First Blood! #Worlds https://t.co/FHixOLFNHD

Royal Never Give Up essentially lost the game in the pick-ban phase by not banning Crown’s Viktor and allowing SSG support Yongin “CoreJJ” Jo to pick up Zyra.

Samsung’s Saturday dominance sets up a win-or-go-home clash between TSM and Royal Never Give Up for Group D’s second quarterfinals berth.

The final leg of group stage will play out Sunday with Group B. With 2-1 records during week one, SK Telecom T1 and Cloud9 have an inside track over I May and Flash Wolves, who both sit at 1-2.