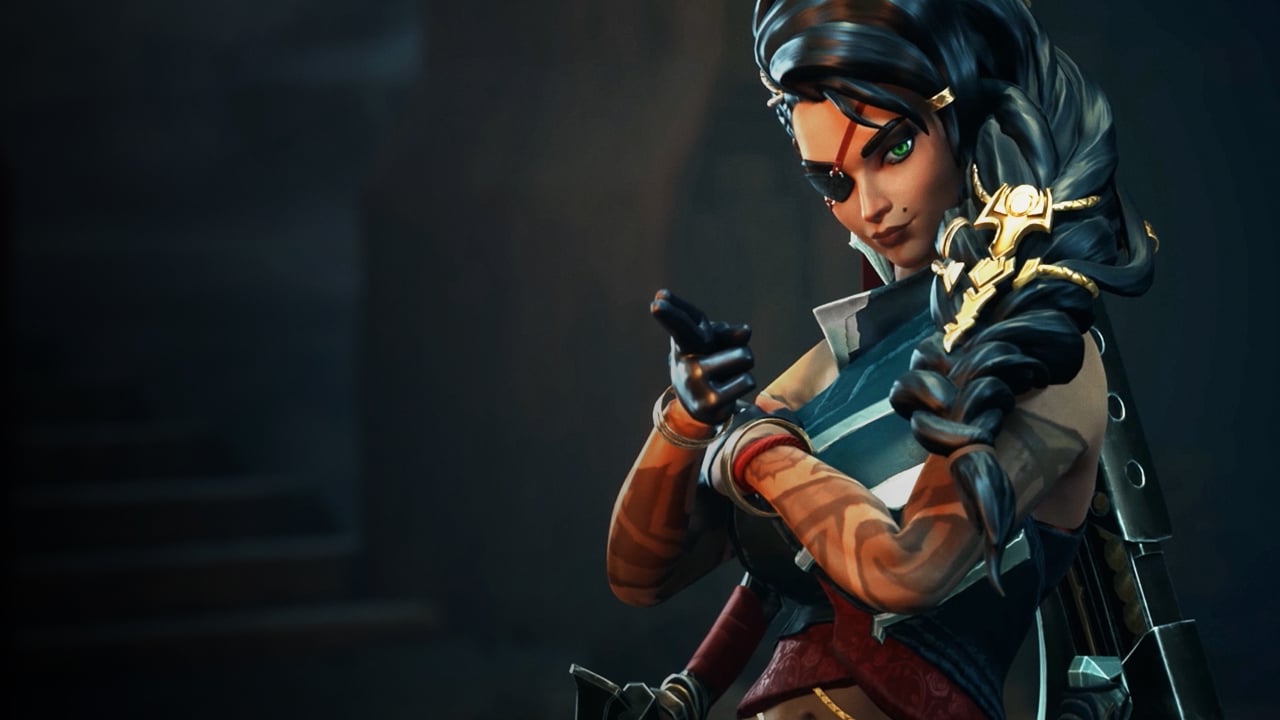 Earn your style points with Samira once she arrives on Summoner’s Rift in just over two weeks.

This dangerous and unique League of Legends champ is set to be released in Patch 10.19 on Sept. 16, Riot Games announced today. That’s just a month after Riot’s latest release of Yasuo’s brother Yone, who hit the Rift on Aug. 6.

Samira, the Desert Rose, is the anticipated 151st champion in League. She has an incredibly diverse kit with a style rating system on her passive, Daredevil Impulse, which directly interacts with her ultimate ability, Inferno Trigger.

But the 200 years of game design don’t stop there. She has an AoE ability on her W, Blade Whirl, which destroys all incoming missiles. This ability, albeit on a long cooldown, would be incredibly useful against ranged opponents, particularly in the bot lane.

There are questions revolving around her magic damage output, however. Her E, Wild Rush, deals magic damage alongside her passive if she hits opponents using her sword. But she’ll likely scale with attack damage.

Samira will likely be feared in the bot lane considering her significant gap closing and the safeguarding abilities on her E and W. Because of her diverse kit, however, she could make a move to the mid lane.

Players will have to wait and see where this unique champ ends up when she joins Summoner’s Rift later this month.