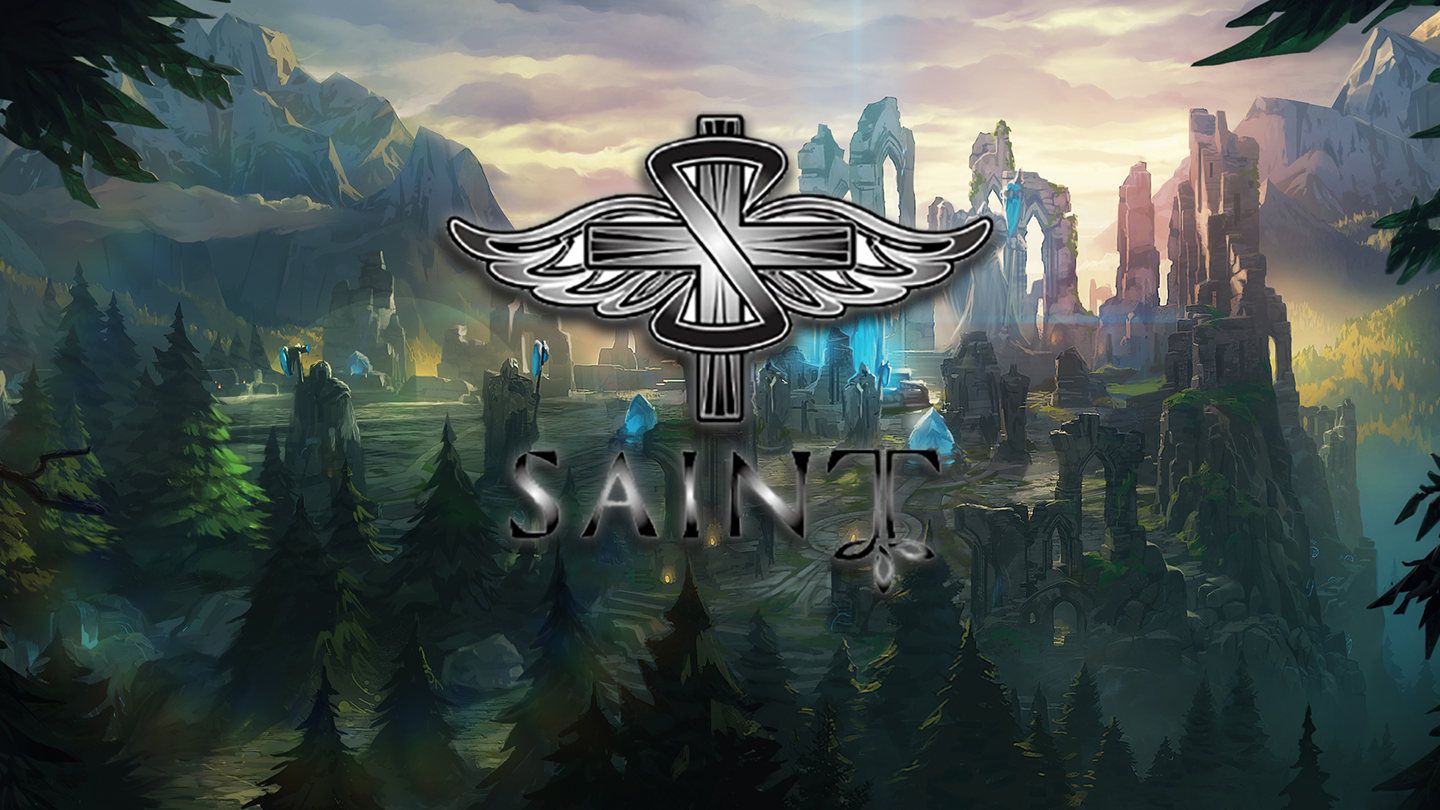 Chinese League of Legends player Huo “Otto” Guo-Yu has been fined by his organization Saint Gaming after insulting the fanbase of rival team EDward Gaming.

In Otto’s outbursts, which came in the form of several posts on Chinese social media site Weibo on May 18, he referred to fans of the 2015 Mid-Season Invitational winner, EDward Gaming, as “dogs” and “son of dogs.” Guo-Yu’s deeds did not go unpunished, with Saint fining their midlaner a total of two months’ salary. The organization also fined two of its staff members an entire month’s salary, due to not being able to control the player’s attitude.

Saint Gaming publicly apologized for Guo-Yu’s actions, and expressed its desire to mend fences with EDward Gaming in the future. The newly rebranded team also expressed that its new name is meant to signify its desire to protect its players and its interest in being an example of Chinese esports as a whole.

Guo-Yu joined the organization on May 19, after being pegged as the star player of his previous team Young Glory. Formed as Chinese mega team Invictus Gaming’s amateur roster, the team itself never managed to qualify for the main Chinese league known as the League of Legends Pro League.

Guo-Yu excelled as a top- and midlaner during his tenure with the team. Despite his abilities as a player, however, he was often criticized for his reckless play.