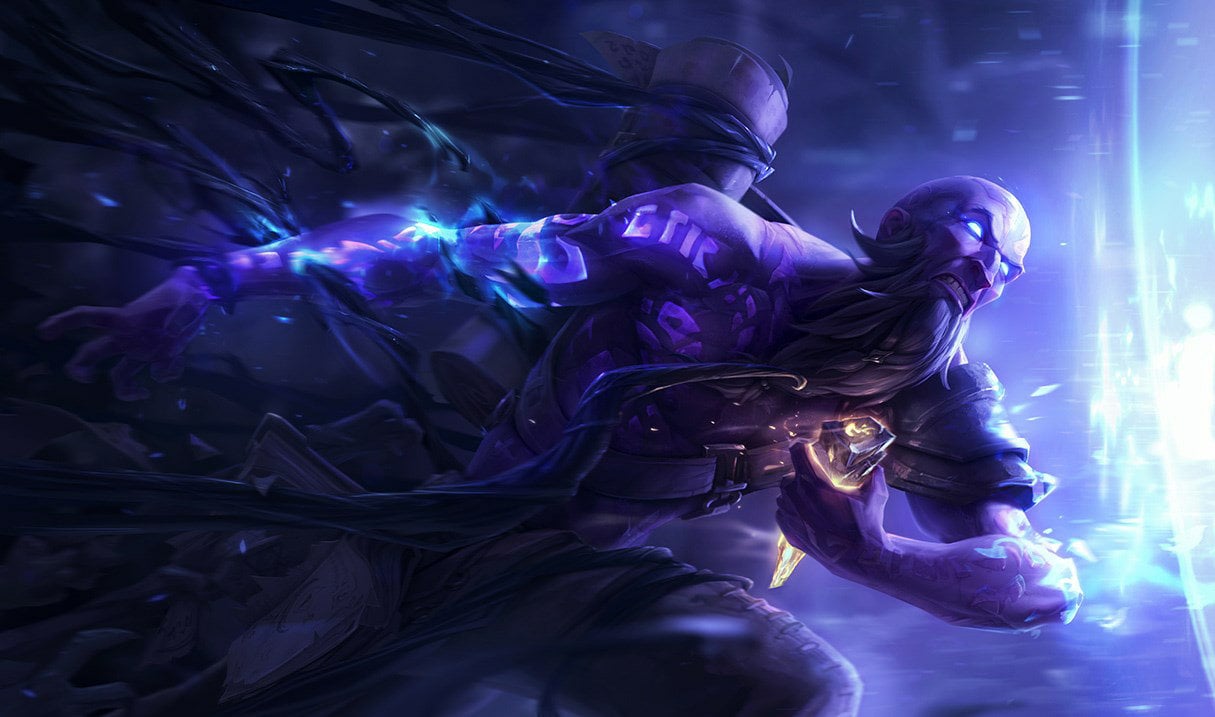 If you’ve tried to lock in Ryze over the past few months in League of Legends, most players might find themselves on the receiving end of a defeat screen. In fact, the archmage has quickly become one of the worst champions in the game, tumbling to a 40 percent win rate during Patch 12.10, according to U.GG.

The champion has failed to find a good place within the meta for many patches now, with his win rate constantly plummeting for the past several update cycles. If you compare his win rates to those from a year ago, you can find many Ryze enthusiasts complaining about the state of the champion and his similarly low win rates.

In pro play, Ryze can be relatively useful since he can coordinate with his teammates to use his ultimate ability, Realm Warp, really well to find advantageous flanks, backdoor attempts, and to reposition for Baron or Dragon. In solo queue, that level of synergy is rarely found among solo queue players, and as a result, Ryze’s impact is cut severely in non-professional settings.

His role in the game is not as concrete as before either, especially with the major item changes in the game. He needs to blow up squishier enemies with his combo, but he doesn’t have enough survivability to stay alive while dishing out damage if he builds out standard AP damage items. If he builds out tankier items, though, he won’t have any damage to affect teamfights.

Ryze has been in this awkward middle ground where not many players can find his sweet spot in the meta, and it doesn’t help that Riot Games has applied a new Durability Update in Patch 12.10 that gives all champions more resists.