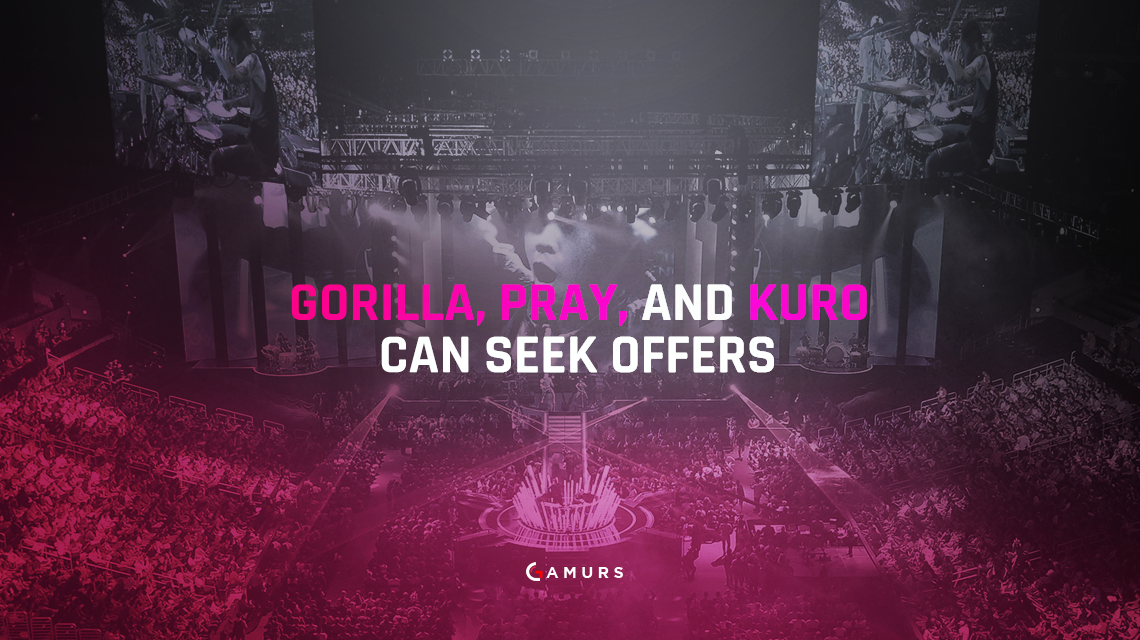 You can read the official announcement, on their Facebook for those who know native Korean, here.

It is unknown at this time if Song “Smeb” Kyung-ho, Han “Peanut” Wang-ho or Hae “Cry” Sung-min will follow suit in looking for alternative offers, but all six players could re-sign with ROX by the end of the year for next year’s LCK. But, it will be interesting to see where all these players could go to in the future as roster changes continue to dominate the League of Legends scene at this time of year.

ROX Tigers won the LCK Summer Split to become Korea’s number one seed at the World Championships this year held in North America and were beaten by the eventual world champions, SK Telecom T1, in the semifinals of the tournament, although ROX did have some success, winning the KeSPA Cup a few weeks ago.

Adam Newell is a journalist for the @GAMURScom group and can be contacted in ways displayed below. If you have any tips or want anything covered, be sure to let us know: