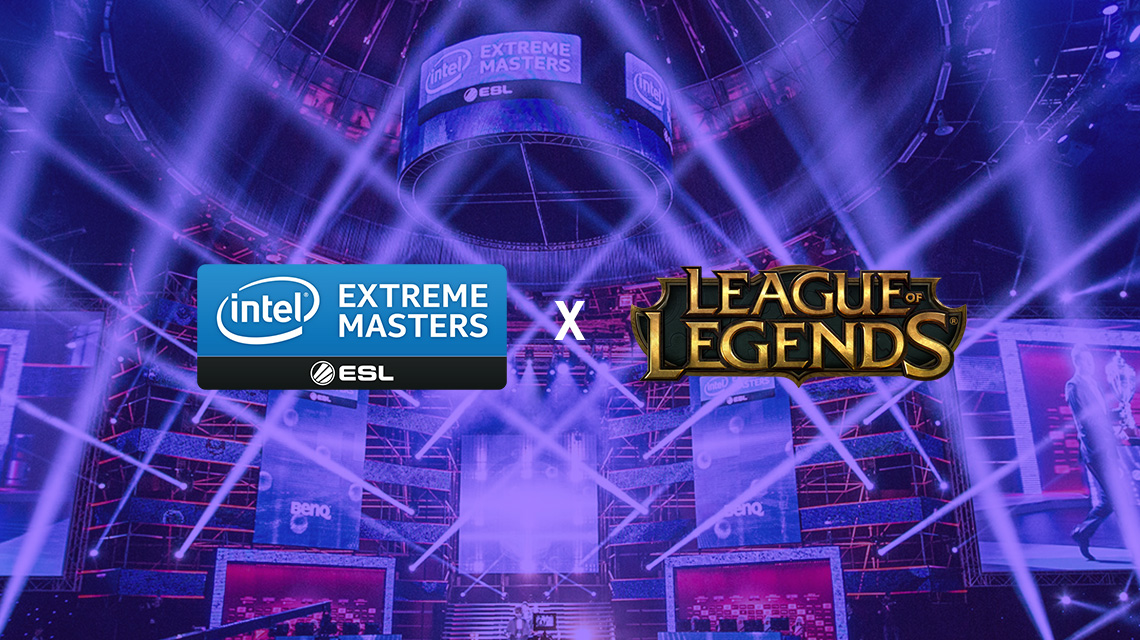 Day one of IEM Katowice has come to a close, and the Europeans have been upset. ROX Tigers, currently eighth place in the LCK, defeated H2k-Gaming, one of Europe’s top squads, in a best-of-three series to qualify for the tournament playoffs out of Group A. Things weren’t much better for Europe in Group B, as G2 Esports fell to Flash Wolves. Unicorns of Love remain as Europe’s only unbeaten team thus far.

ROX took down M19 in dominating fashion, led by a perfect 4/0/5 performance on Ekko from mid laner Son “Mickey” Young-min. Not allowing M19 to get any objectives, ROX decisively took the game victory.

In a game that was a little too close for comfort for H2k, the sixth place team in the LMS gave the Europeans a run for their money. It was a strong victory by the end of the game, but HKE put up a fight. H2k took the game and advanced to face ROX in round two of the group.

The first game of this series was a slugfest, with ROX pulling out the victory by dominating objectives across the map. Gwon “Sangyoon” Sang-yun’s 1/1/7 performance on Varus helped his team close out the victory.

Though ROX held a strong lead very early on in the game, H2k took advantage of ROX’s mistakes time and time again, snowballing to victory with their team composition and forcing a game three.

Due to a great draft and better play throughout the game, ROX took game three quickly and handily to advance to the tournament playoffs. H2k will be waiting in the loser’s bracket final of Group A to take on the winner between M19 and HKE.

Unicorns controlled most of this game, but took a long time to close it out. The almost 56-minute game ended with a firm victory for Unicorns over Korea’s Kongdoo Monster.

Continuing their trend of failing at international tournaments, G2 took Europe’s top seed into this tournament and were thrashed by Flash Wolves in the first round of play. Flash Wolves, the top squad in the LMS, dominated G2 to take the victory in just under 39 minutes.

All times are PST